Robbed of a special moment, left in a kind of grieving purgatory that makes it hard to move on, these are the feelings that bubble up while forced to watch some of life's most important moments via Zoom.

Lisa-Rae Horner sat through two webcam funerals and a wedding in the past year and has been left struggling to process all three as she approaches her second coronavirus Christmas.

Her mother-in-law died of COVID-19 in April, her best friend in Brisbane — "my rock" — died later this year, her middle daughter was married last December and the Brisbane-based pilates instructor was on the wrong side of the world for all three. 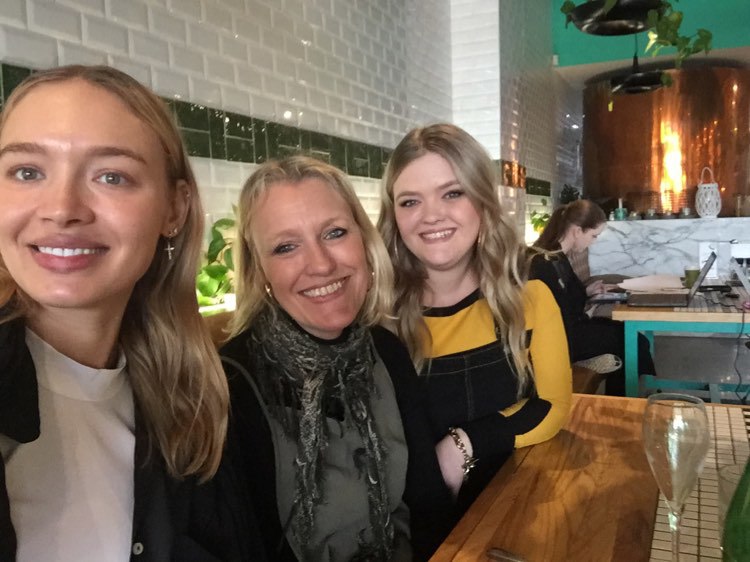 Now, after five months away from home, the 43-year-old is torn between the excitement of her first England Christmas in nine years and nerves over what's to follow: a pre-dawn Boxing Day flight from London to Sydney and a mismatched connection to Brisbane that risks keeping her and husband Perry away from their dogs for another two weeks.

Australia's borders are open, but getting home is still an impossibility for many.

Mr and Mrs Horner chose to spend Christmas in the UK after a three-month trip blew out to five months while waiting for Queensland to allow home quarantine instead of hotel quarantine and won't be able to see their third daughter back in Australia until the new year.

But they're just two of many Aussies missing out on Christmas down under or making hard choices around where to be and how to manage tricky borders, costs and logistics.

Mr and Mrs Horner chose to spend Christmas in the UK after waiting for hotel quarantine to become home quarantine but won't be able to see their third daughter back in Australia until the new year, are just two of many Aussies missing out on Christmas down under or making hard choices around where to be and how to manage tricky borders, costs and logistics.

Their plan for Christmas is to "try to have a really chill day" in Essex with her mum, two of three daughters — one of whom, model Roxy Horner, caught COVID-19 and developed type-one diabetes this year — and a turkey dinner with Yorkshire puddings and all the trimmings.

READ MORE: 'I've lost a part of me': Man, 20 dies from meningococcal 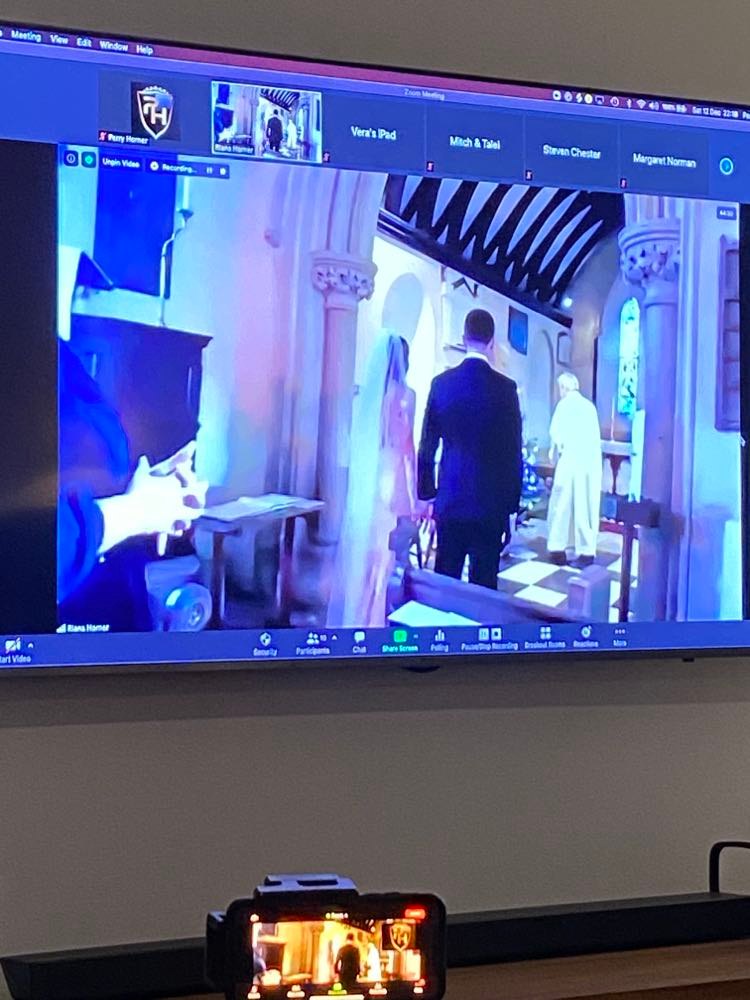 But the England-born Australian citizen knows the stress of getting back into Queensland starting home quarantine will rear its head.

For one, she's still figuring out how exactly they'll make it to Brisbane to start their two-week home quarantine.

Queensland demands all overseas arrivals transiting through other states stay in the airport between international and domestic flights but the Horners' plane arrives too late.

Even with the added stress, at least this is an important moment shared in real life, not via a phone screen or projector set up on the wall.

"I think for the funerals, it (Zoom) did dull emotions, but a feeling of missing out on sharing the memories, also it has made it very hard to accept it's happened," Mrs Horner told 9News.com.au.

"The wedding I think we feel robbed of a very special moment."

Instead of the big wedding Riana Rae and Cameron Brown had hoped for, bringing together family from both sides of the world, they stood almost alone in December last year.

Just the adoring couple, two guests, a priest and the all-important video link to the dozens left out due to distance, illness or the UK's strict coronavirus restrictions at the time.

The ceremony had already been cancelled once before, Mrs Horner explains, but they pulled the trigger once they realised how long it would be before the Australian side would be able to make an appearance. 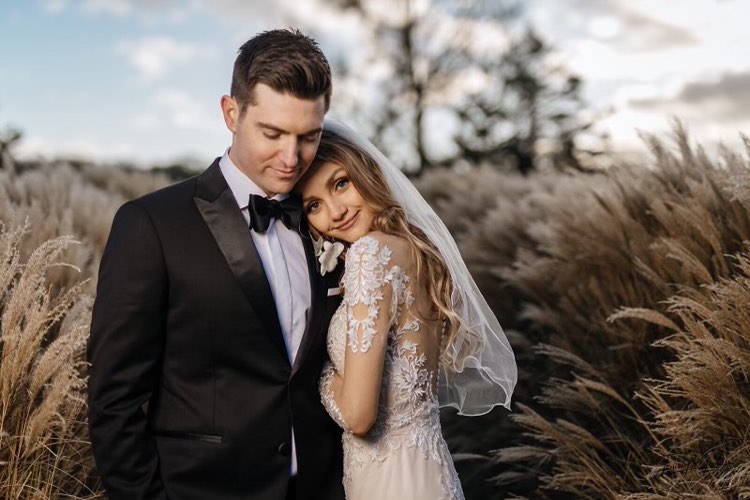 Mr Horner should get the chance to walk his daughter down the aisle in a second ceremony next year but his wife said many of the Australian guests are still very reluctant to travel, so "it won't be the same".

Through a cruel twist of fate, the pilates instructor also missed the death and funeral of her best friend in Brisbane, after she had finally made it back to the UK to visit family in July.

"Since we were six, we went to school together over here, and she emigrated 15 years ago, and we emigrated nine years ago and we ended up in the same place," she said.

"So she's been my rock since I've been over there."

With all the tragedy, the year and a half since the Horners last saw each other had felt particularly long for family used to reunions every year, if not every couple of months.

"It's been absolutely awful," she said.

"And the fact that when my mother in law died, and then my daughter got COVID and then got this diabetes (type) one, we couldn't even book a flight.

"It was really scary."

After a "really tough year", Mrs Horner said it's harder than ever to face Queensland's border restrictions.

"They made it so hard for us to come over here and see our family when we needed to, and they're making it so hard to get back,' she said.