Two new pre-print papers add to the growing evidence that the Omicron coronavirus variant may be less likely to cause severe disease and hospitalisation compared to the Delta variant.

Omicron is associated with a two-thirds reduction in the risk of COVID-19 hospitalisation compared with Delta, suggests one study, released online Wednesday as a working paper by researchers at the University of Edinburgh in the United Kingdom. That research was based out of Scotland.

The other paper, posted Tuesday to the online server medrxiv.org, suggests that people with Omicron infections have had 80 per cent lower odds of being admitted to the hospital compared with Delta infections.

But once a patient was hospitalised, there was no difference in the risk of severe disease, according to that research, based out of South Africa. 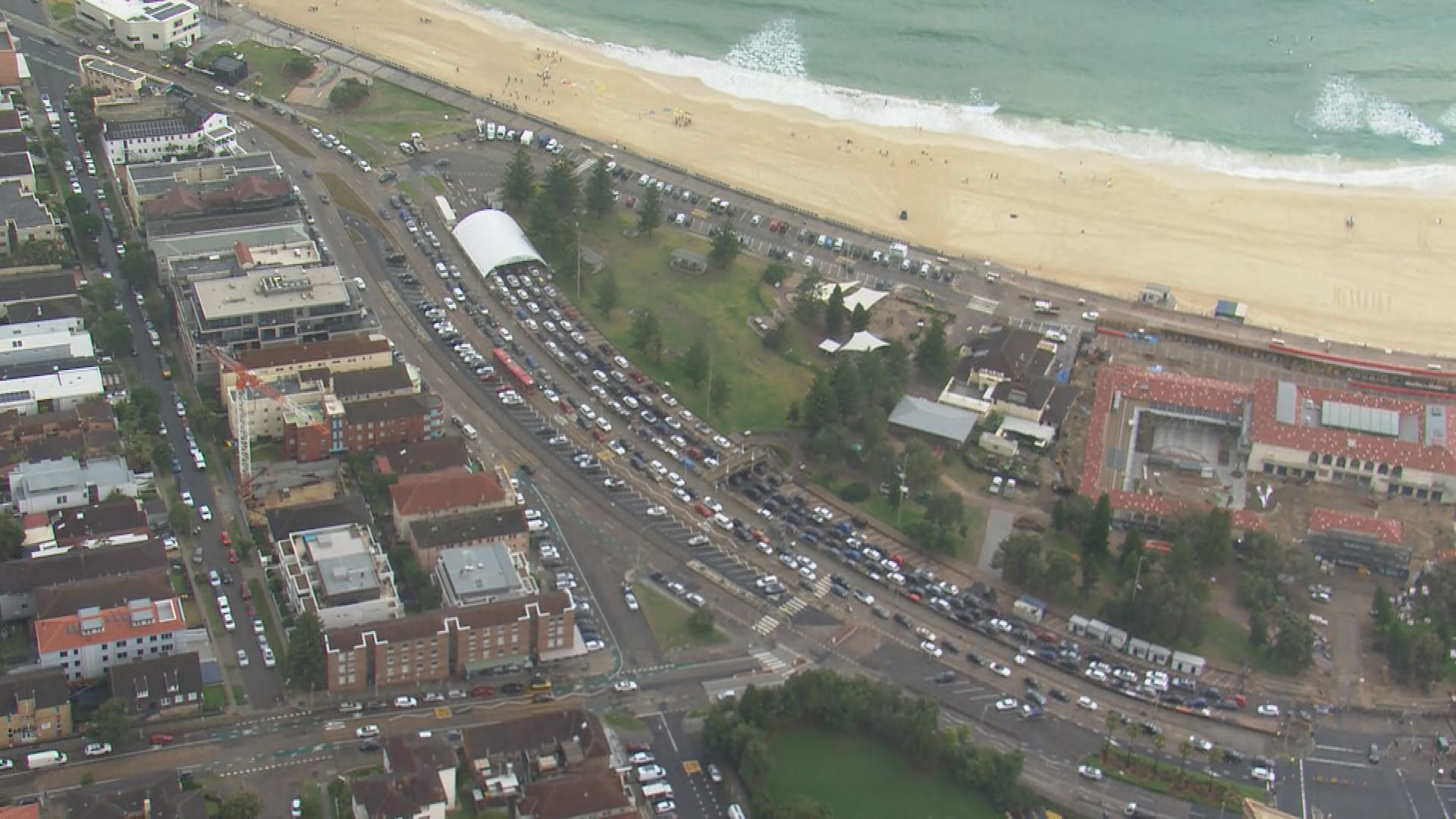 Both studies include preliminary data and have not yet been published in a peer-reviewed journal.

The study out of Scotland included data on 23,840 Omicron cases and 126,511 Delta cases, from November 1 to December 19. The researchers – from the University of Edinburgh, University of Strathclyde and Public Health Scotland – took a close look at the health outcomes among those Omicron infections compared with Delta infections. There were 15 hospital admissions among those with Omicron infections and 856 hospital admissions among Delta.

"Although small in number, the study is good news. The two thirds reduction in hospitalisation of double vaccinated young people compared to Delta indicates that Omicron will be milder for more people," James Naismith, director of the Rosalind Franklin Institute and professor of structural biology at the University of Oxford, who was not involved in either study, said in a written statement distributed by the UK-based Science Media Centre on Wednesday.

READ MORE: New police image shows what man who assaulted girl in 1979 may look like 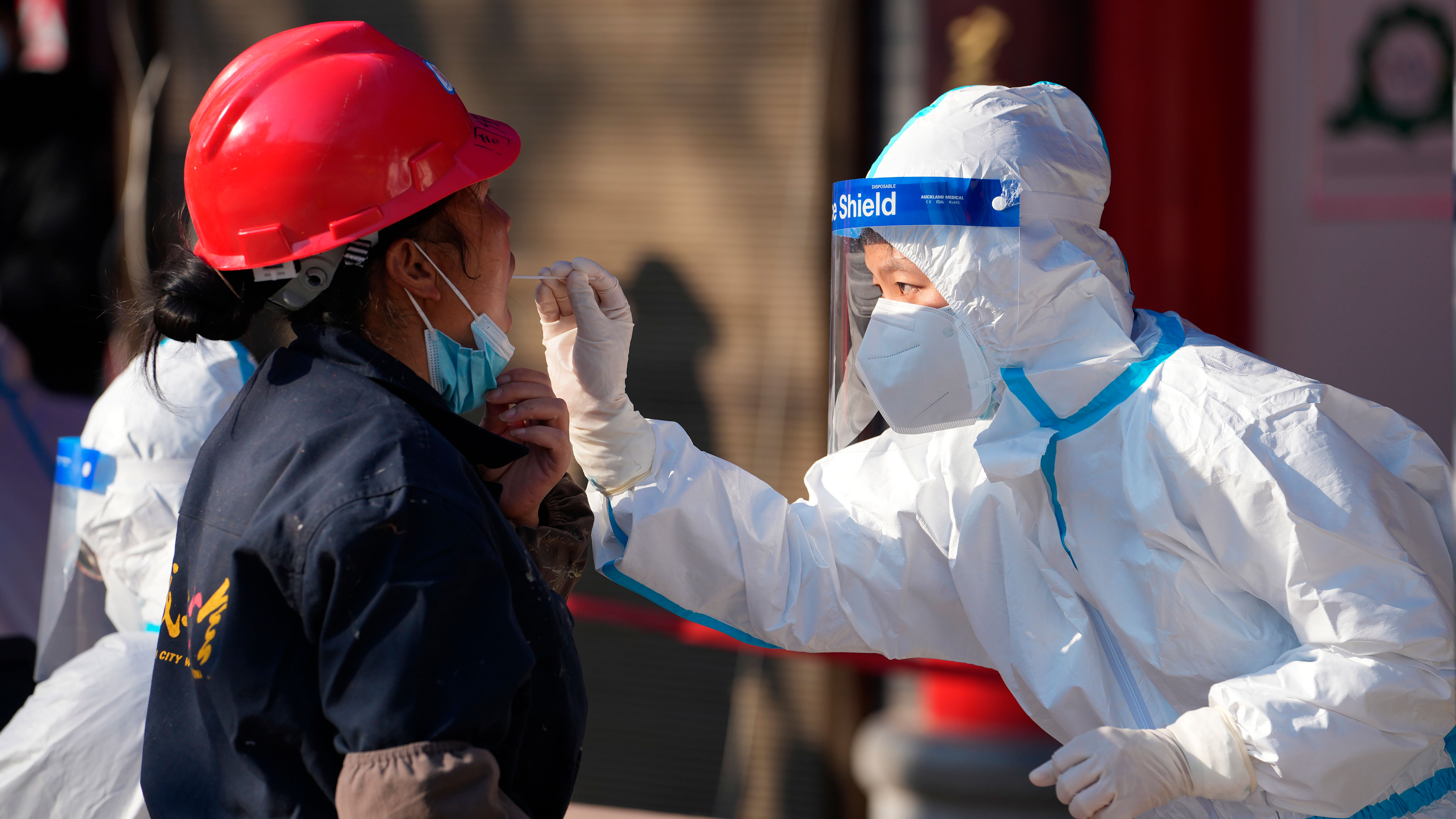 "The study is rigorous but it is early (thus might change a bit with more data and more studies will report in the weeks ahead). It should be noted that some South African scientists have been saying Omicron was milder for some time," Mr Naismith said.

"Although two thirds reduction is significant, Omicron can cause severe illness in the doubly vaccinated. Thus, if Omicron continues to double every few days, it could generate many more hospitalisations than Delta from the double vaccinated population."

The researchers found that the proportion of Omicron cases that were likely reinfections in people who have had COVID-19 before was more than 10 times that of Delta. The data also showed that having received a third dose of vaccine, or booster shot, was associated with a 57 per cent reduction in the risk of symptomatic Omicron infection when compared with being at least 25 weeks out from completing a second dose.

"These early national data suggest that Omicron is associated with a two-thirds reduction in the risk of COVID-19 hospitalisation when compared to Delta. Whilst offering the greatest protection against Delta, the third/booster dose of vaccination offers substantial additional protection against the risk of symptomatic COVID-19 for Omicron," the researchers wrote in the paper.

READ MORE: Showers return for some as heat builds for Christmas Day The other paper involved data on 161,328 COVID-19 cases reorted nationally in South Africa between October 1 and December 6. The researchers — from the National Institute for Communicable Diseases, University of the Witwatersrand and the University of Cape Town – found that among people with Omicron infection, 2.5 per cent were admitted to the hospital during that time compared with 12.8 per cent of people with Delta infection.

The researchers wrote in their paper, "These are early data and findings may change as the epidemic progresses."

Dr Anthony Fauci, director of the US National Institute of Allergy and Infectious Diseases, presented this latest data from South Africa and Scotland at a White House briefing Wednesday – adding that more research is needed to determine if similar results would emerge in the United States.

"In fact, it appears, that in the context of South Africa, there is a decrease in the severity compared to Delta — both in the relationship and ratio between hospitalisations and the number of infections, the duration of hospital stay and the need for supplemental oxygen therapy," Mr Fauci said on Wednesday.

"Recently, literally yesterday, there was another paper that came out from Scotland, which appears to validate and verify the data that are in South Africa," Mr Fauci said. "This is good news, however, we must wait to see what happens in our own population, which has its own demographic considerations."

Separate preliminary data out of the United Kingdom has shown a "moderate" reduction in hospitalisation risk from the Omicron variant in England relative to Delta infections, according to a report published by the Imperial College COVID-19 response team on Wednesday.

The study estimates the risk of being hospitalised for a day or longer due to the Omicron variant to be 40 per cent to 45 per cent lower than for the Delta variant.

"We find evidence of a reduction in the risk of hospitalisation for Omicron relative to Delta infections, averaging over all cases in the study period," the report states.

The study notes that individuals infected with Omicron after a documented previous infection are 50 per cent to 60 per cent less likely to be hospitalised, compared with people with no previous documented infection.

The report also notes that the risk of hospitalisation "is similar for Omicron and Delta for people who test positive for infection and who previously received at least two vaccine doses, reflecting reduced vaccine efficacy against Omicron compared with Delta."

"However, the risk of hospitalisation in vaccinated people remains significantly lower than for unvaccinated people," adds the report, which has not yet been published in a peer-reviewed journal.

Overall, "this study finds that previous infection reduces the risk of hospitalisation by around two thirds, indicating Omicron is milder if you have some immunity," Mr Naismith, who was not involved in the report, said in another statement distributed by the Science Media Centre on Wednesday.

"However, the study suggests there is no reduction in the severity of Omicron compared to Delta for the doubly vaccinated, indicating that it is not milder," Mr Naismith said. "This finding is surprising but is grounded in data. There is no report on the benefit of boosting."