A fossil of a giant millipede found on a beach in northern England has revealed the "biggest bug that ever lived," palaeontologists say.

The fossil was discovered in January 2018 in a chunk of sandstone that had fallen from a cliff onto the beach at Howick Bay in Northumberland.

The rock had cracked open, revealing the fossil. 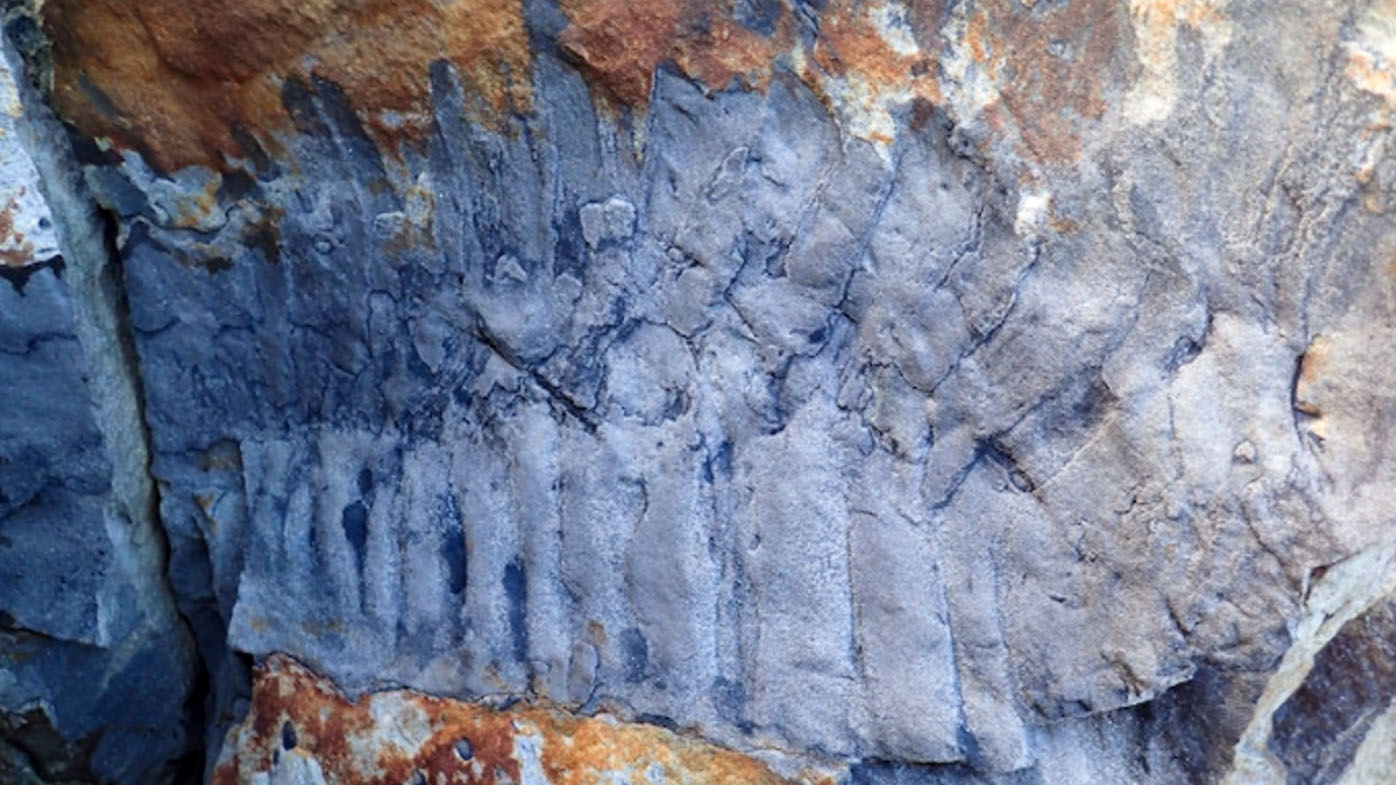 "It was a complete fluke of a discovery," said Neil Davies, a lecturer in sedimentary geology at the University of Cambridge's department of earth sciences, who said the fossil was spotted by a former doctoral student.

"It was an incredibly exciting find, but the fossil is so large it took four of us to carry it up the cliff face," said Dr Davies in a news statement.

The fossilised remains of the creature, named Arthropleura, dated from the Carboniferous Period about 326 million years ago. That's more than 100 million years before the rise of the dinosaurs.

When alive, the creature was estimated to have been 55 centimetres wide and up to 2.63 metres in length, weighing 50 kilograms.

That would make it the largest-known invertebrate of all time – larger than ancient sea scorpions that previously held this title, the statement said.

Invertebrates are animals with no backbone.

READ MORE: Omicron is now the dominant version of COVID-19 in the US 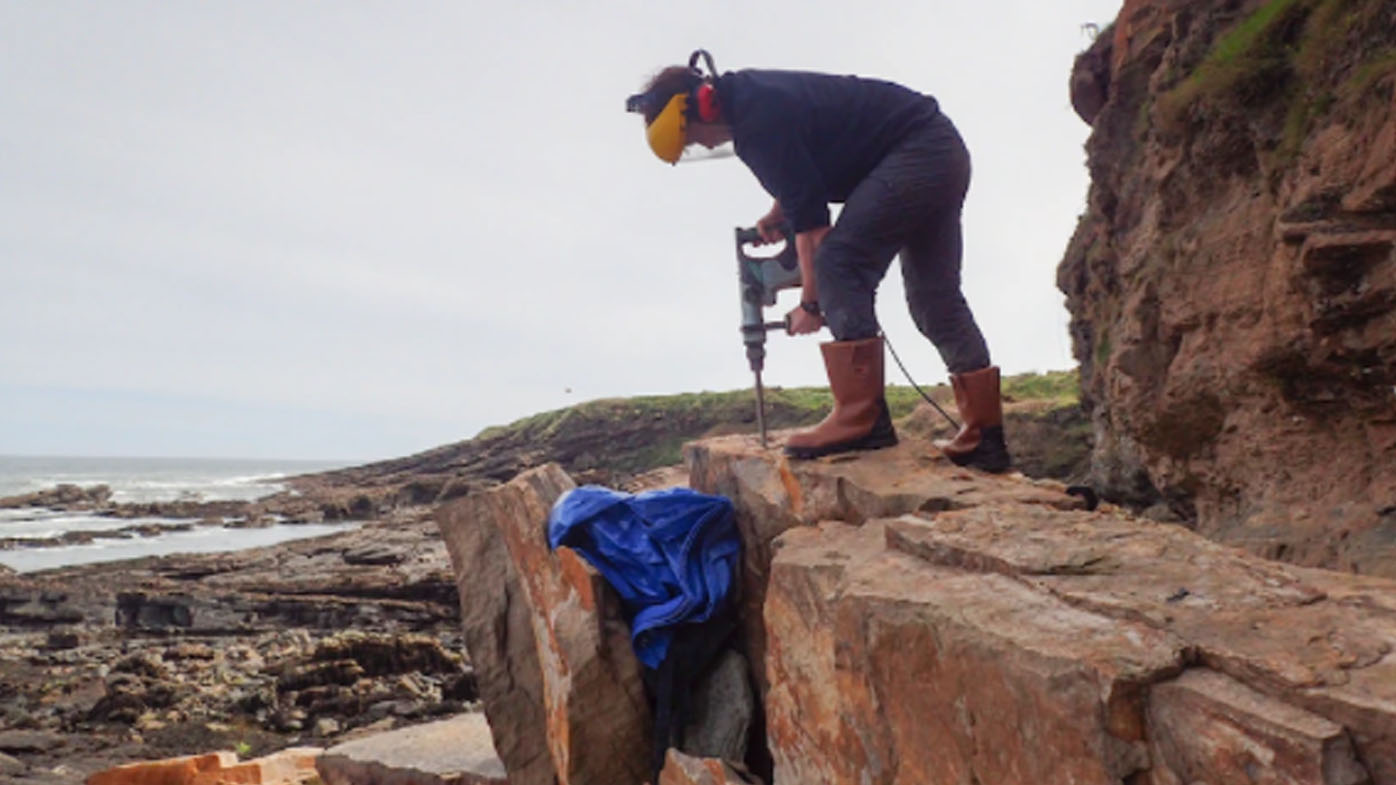 "This is definitely the biggest bug that ever lived," Dr Davies confirmed via email.

It's only the third Arthropleura fossil to have been discovered. The other two were found in Germany and were much smaller than the new specimen.

To get to such a size, they must have eaten a nutritious diet. At that time, Britain lay on the equator, and invertebrates and early amphibians likely lived off the vegetation growing in a series of creeks and rivers.

The researchers think the fossilised skeleton was likely a moulted segment of exoskeleton that filled with sand, preserving it.

"Finding these giant millipede fossils is rare, because once they died, their bodies tend to disarticulate (separate at the joints), so it's likely that the fossil is a moulted carapace that the animal shed as it grew," said Dr Davies in the statement.

"We have not yet found a fossilised head, so it's difficult to know everything about them," he added.

The research was published in the Journal of the Geological Society.