Israel is to begin rolling out a fourth dose of the coronavirus vaccine with immediate effect for the over-60s, medical workers, and people with a suppressed immune system, the Prime Minister's office has announced, following a recommendation from the country's panel of coronavirus experts.

Those eligible for the fourth dose will be administered it provided at least four months have passed since the third dose. 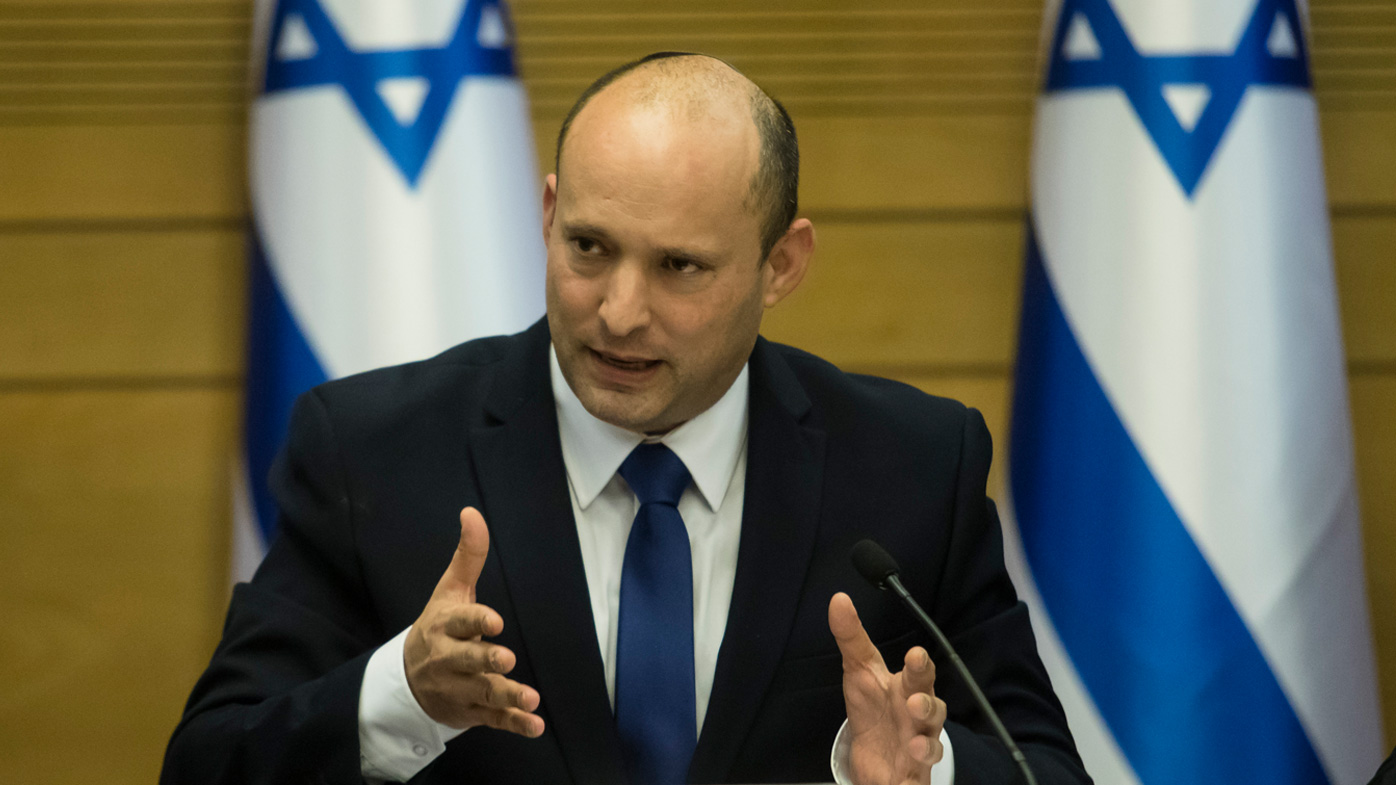 "The State of Israel is continuing to stand at the forefront of the global effort to deal with the pandemic," he said.

"The citizens of Israel were the first in the world to receive the third dose of the COVID-19 vaccine and we are continuing to pioneer with the fourth dose as well."

In a related announcement, the recommended gap between a second and third dose is also being shortened from five months to three months.

One of the members of the expert panel told Israeli radio on Tuesday evening that the decision to go for a fourth dose had not been an easy one.

"We don't really have data yet on the level of immunity, like we did when we decided on the third dose, but on the other hand, there is really scary data out there in the rest of the world, Professor Galia Rahav said.

"In a situation like this, if you don't act immediately, you miss the train."

The government's ministerial committee tasked with driving policy on the pandemic also met on Tuesday, deciding on a number of new measures in the wake of the new wave of infections brought on by the omicron variant. In particular, schoolchildren living in areas of low vaccine up-take among under-18s could find themselves back in online schooling as early as this week.

In areas with high COVID-19 case numbers, known as red or orange communities, only classes in which at least 70 per cent of children have received at least one dose of the vaccine will be taught at school.

Classes with lower vaccination rates will be taught online. The new policy goes into immediate effect for children aged 13 and above; for younger children, it will take effect in three weeks' time.

There will also be an increased requirement on Israelis to produce a Green Pass when out shopping. For instance, it will now be mandatory to show the pass to enter or work at a store larger than 100m2.

Earlier in the evening it was announced that public sector workplaces would reduce the number of staff working onsite by half. The measure will go into effect on Sunday and be in place for at least a month.

A few days ago, Prime Minister Bennett asked private sector businesses to encourage staff to work from home as much as possible.

Latest Omicron data in Israel shows 341 confirmed cases, of which more than two thirds were in people either fully vaccinated or recently recovered from the disease. In addition, there are more than 800 cases in which there is a high suspicion of the Omicron variant.

The total number of new COVID-19 cases in Israel topped 1300 on Monday, a figure not reached since the middle of October.

The R co-efficient, the number of people infected by each COVID-19 sufferer, is at 1.28, its highest figure since the height of the fourth wave at the beginning of August.