An updated COMFIT image of an alleged sexual predator has been released as police continue to investigate the assault of a young girl in Sydney more than 40 years ago.

The girl, then aged nine, was playing with friends in bushland off Randal Crescent and Richard Close in North Rocks, in The Hills district, on the afternoon of Sunday, July 1, 1979, when she was approached by a man claiming to be a council ranger.

The man – described as being aged between 25 and 30 years old – took the girl away from her friends and further into the bush, where he allegedly sexually assaulted her. 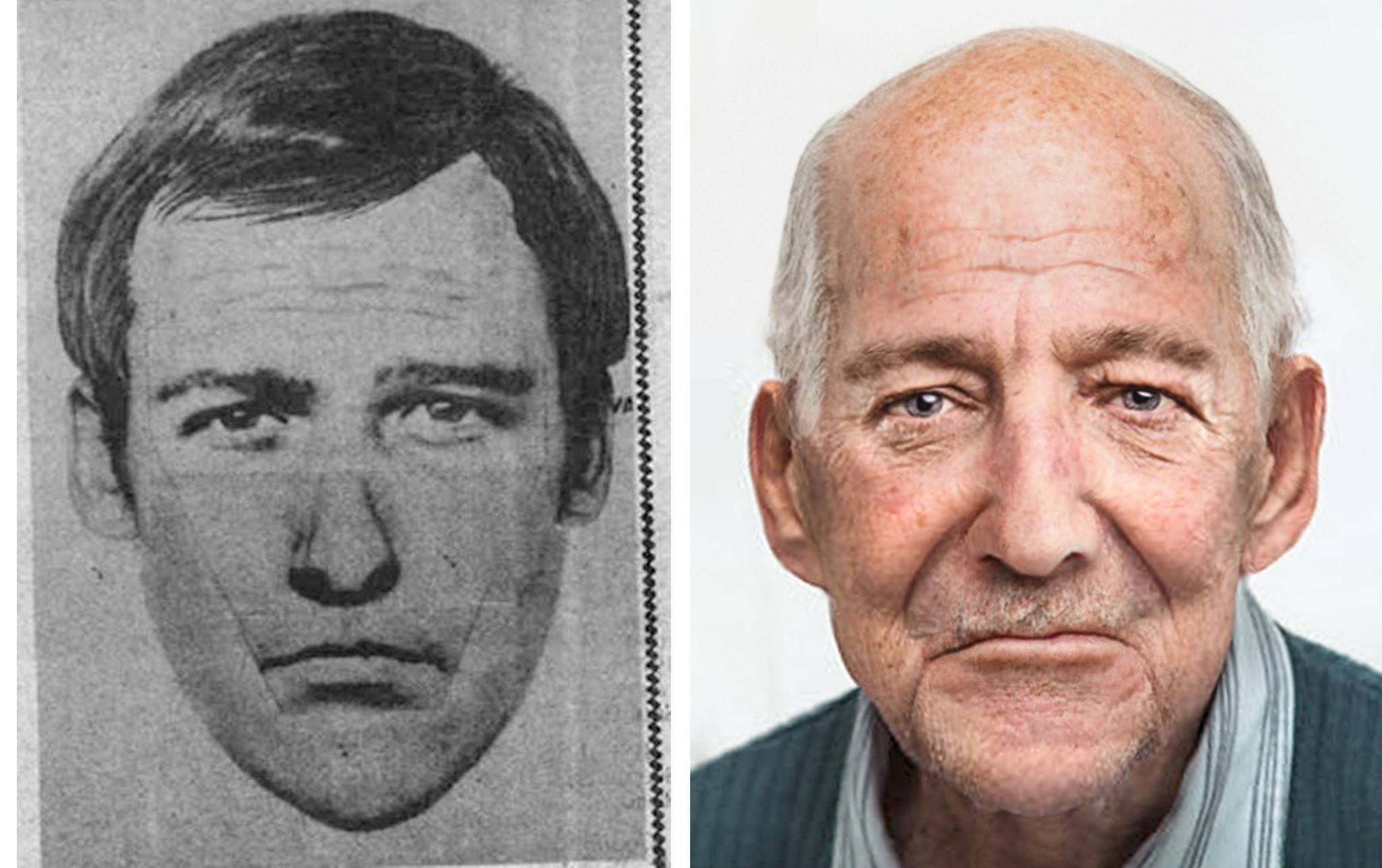 READ MORE: Showers return for some as heat builds for Christmas Day

Police were notified at the time, but nobody has ever been charged in relation to the incident.

Police have now released an COMFIT image showing what the man may look like now, based on the girl's description of him at the time.

It is understood the man may have lived in the North Rocks area at the time of the incident but could have moved away since.

Anybody with information, or who recognises the man, is urged to contact Crime Stoppers on 1800 333 000.