A young Queensland couple has missed out on building their first home due to a loophole that allowed developers to terminate their contract a year and a half after the purchase.

Rachael Kelly and her partner paid the deposit for an estate's block of land in April last year and say they were told by developer Metacap that they could begin building in December 2020.

But the permission never came through, with developers citing the sunset clause, a legal ruling enforcing a time limit on contract validity, to reclaim the land. 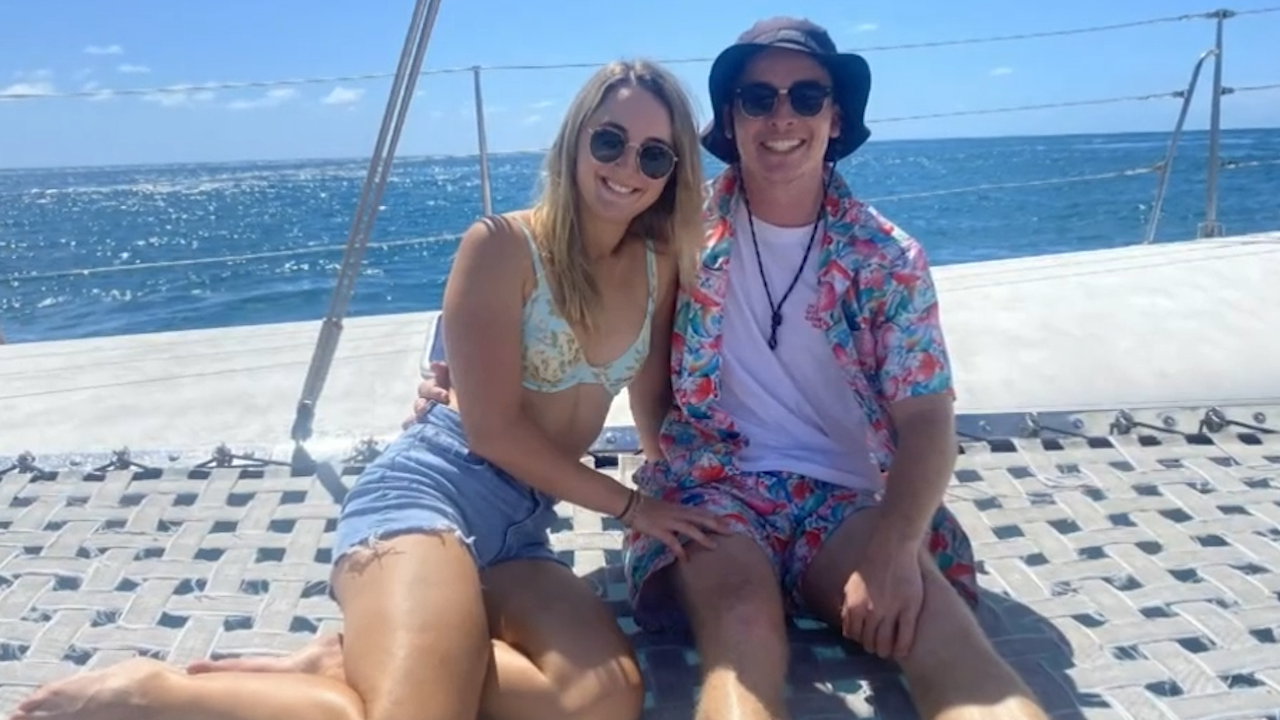 "When this estate popped up we were so excited because we were in a position where we could afford to build," Ms Kelly said.

Eighteen other families who purchased land from the estate have also missed out on their purchase, with the developers selling the blocks for hundreds of thousands of dollars more.

Ms Kelly discovered they had lost the land and hopes for their dream home whilst on her honeymoon.

She said she believes the company intentionally created the delays to the couple's contract and then tore it up for profit. 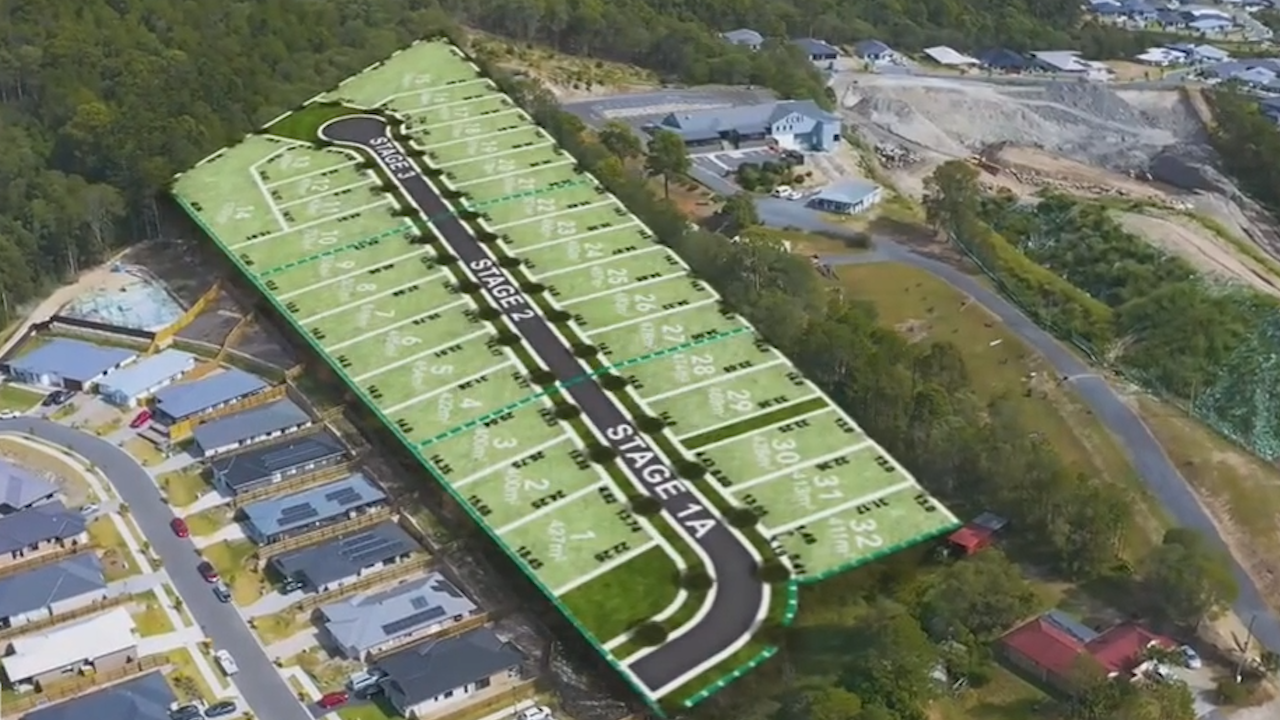 "How many people bought blocks here? How many lives have now been affected and how much money are we all going to lose? Just because they want to make more money and take advantage of the market," she said.

In states like New South Wales and Victoria, there are not similar loopholes available to terminate contracts, but in Queensland developers are within their rights.

"There is legislation out there in other jurisdictions, all we need to do is copy it to prevent this from ever happening again," Theodore MP Mark Boothman said.

READ MORE: What you need to know about the COVID-19 booster roll-out 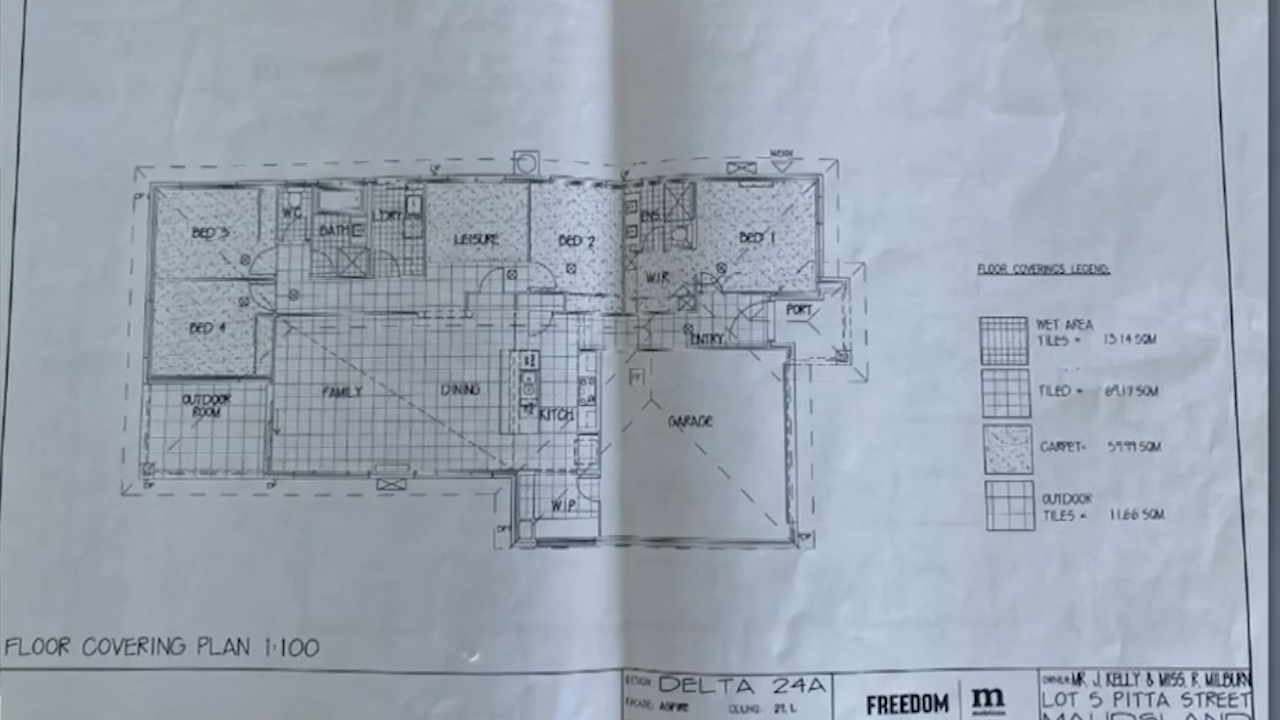 Ms Kelly and other land buyers believed to have been duped out of purchases want Queensland's laws to change.

"Everyone disagrees with it, everyone can say how unethical and how wrong it is, but it's still allowed to happen," Ms Kelly said.