Australia will focus on three key areas to deal with the spread of the Omicron variant of COVID-19.

"Whether it's mandated or not, that's what we should be doing," he said.

He further encouraged Australians to move gatherings outdoors where possible.

Despite it not being mandated, Chief Medical Officer Professor Paul Kelly said all Australians should be wearing masks.

"I'll be wearing a mask wherever I go indoors from now on," he said.

"We know that masks work… Masks need to be used."

He said a mandate was up to the state and territory governments.

The second focus will be on booster shots.

Mr Morrison said the government would increase payments to GPs and pharmacists to the amount of $10 per shot to encourage them to keep working over the holiday season.

He said states also needed to reopen their vaccination hubs again to accommodate the delivery of booster shots.

Mr Morrison said a decision on changing the interval between Australia receiving a second dose of a COVID-19 and a booster shot would be decided the "the experts" – ATAGI. 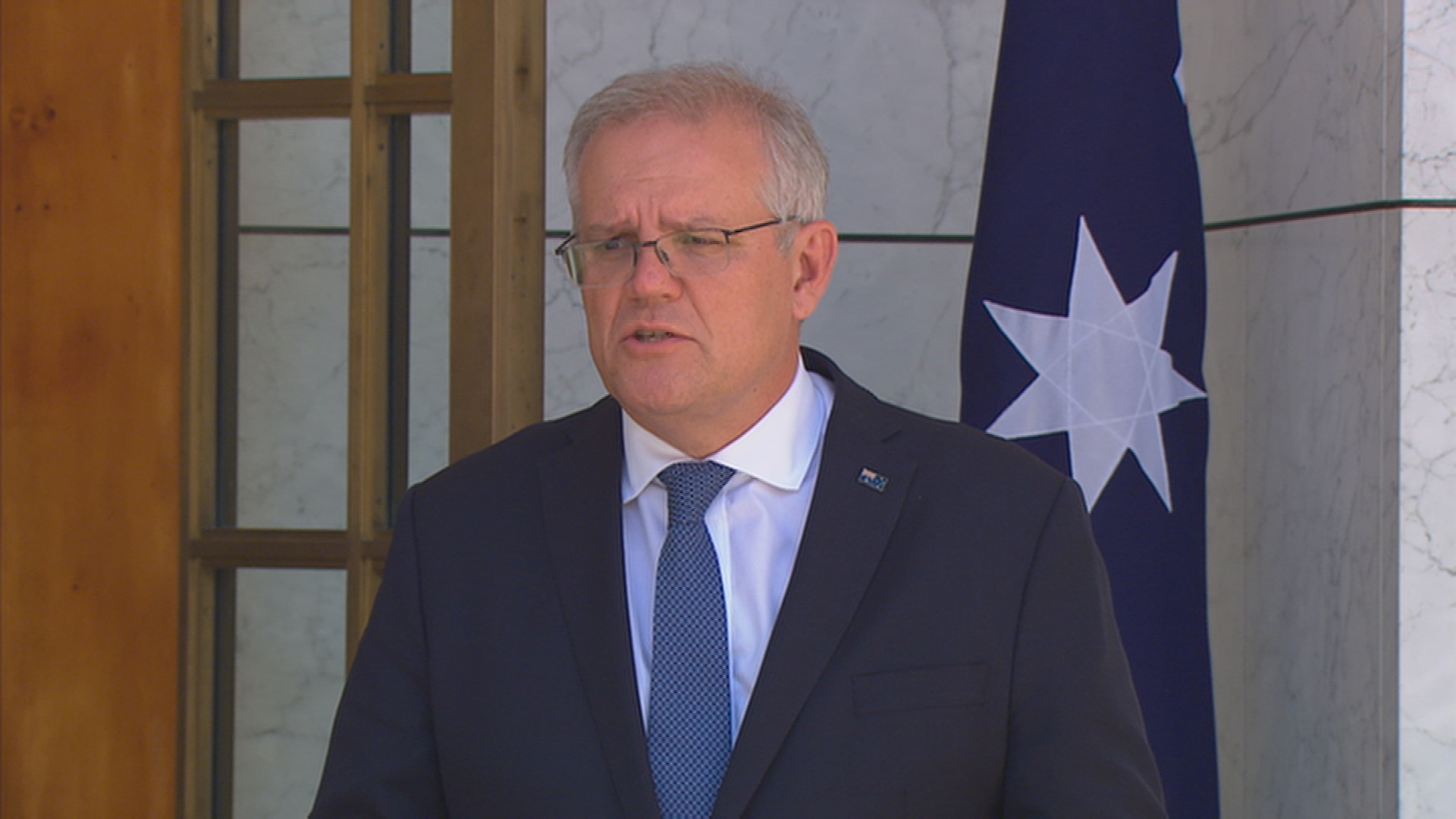 "There has been no change to the interval. That will be determined by the immunisation experts and no one else."

The Prime Minister said starting to vaccinate five to 11-year-olds on January 10 would remain a priority.

The third area of focus will be on getting a consistent definition of a casual or close contact.

This will help curb the huge demand for testing seen across the country in recent days with thousands lining up to get a negative result in order to travel to another state.

"We cannot have different rules in different places."

He said experts would make a recommendation on the definition in the next fortnight, and added it was not realistic to use QR codes to completely track COVID-19 outbreaks in areas with high case numbers.

"My main message is to stay calm, get your booster, follow the common-sense behavioural measures."

He said it had been agreed Australia was not going back to lockdowns and that Australia was arguably one of the best placed countries in the world to deal with Omicron.

National Cabinet will meet again in a fortnight.