South Australia has reduced PCR testing requirements with those coming from NSW, Victoria and ACT no longer needing one on arrival "if no symptoms are present".

Travellers are still required to have a PCR test 72 hours before departure. Anyone in the state with symptoms is urged to get tested and isolated.

Those seeking PCR tests don't have to sit in cars for "hours and hours", Mr Marshall said. 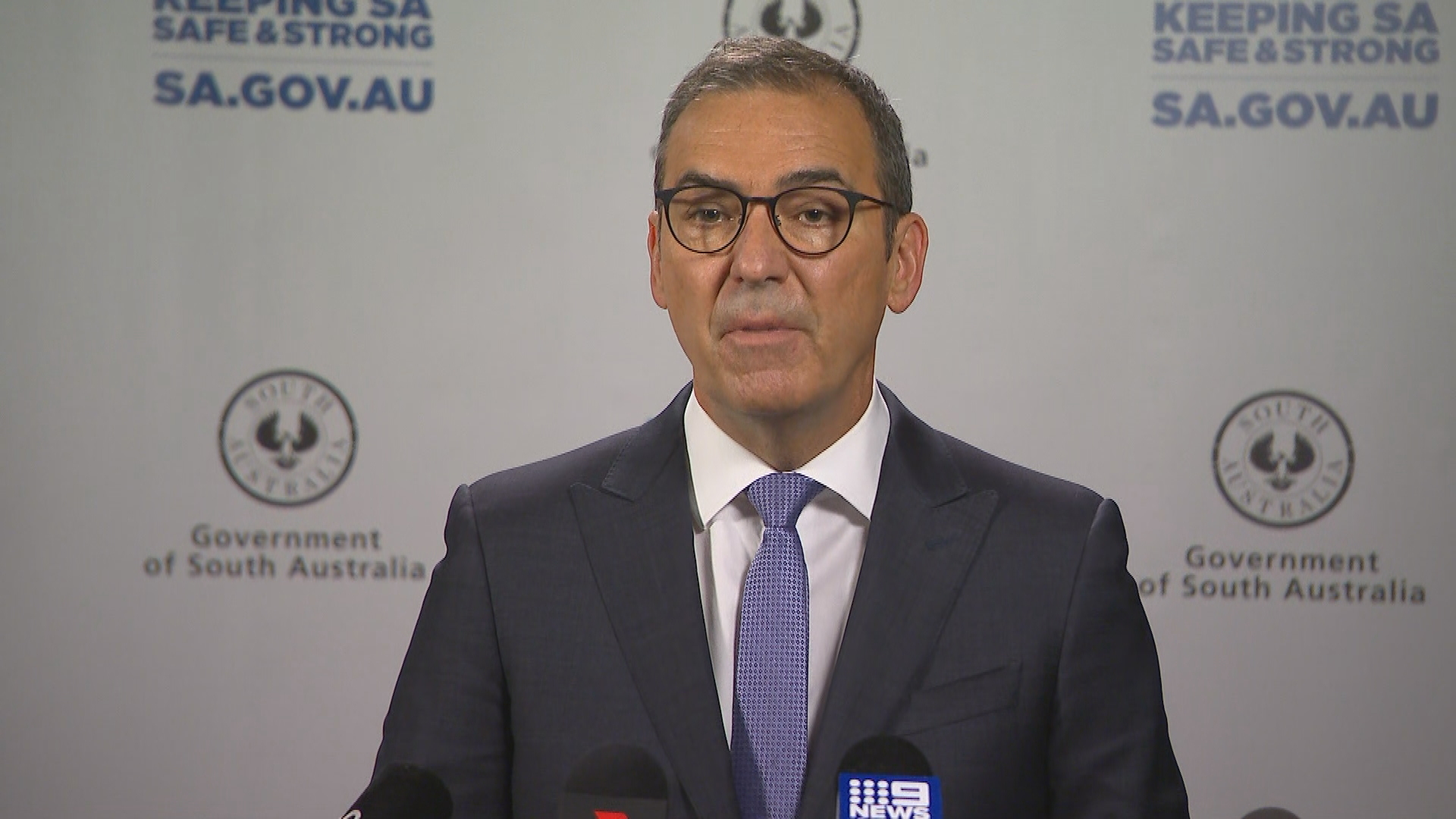 Instead, he's urged residents to book in for an appointment to eliminate the long wait times currently being experienced.

"What we do want to avoid is having these lengthy line ups, which could potentially discourage people from doing the right thing," he said, before explaining anxiety around Christmas is fuelling high test rates.

Mr Marshall also apologised for testing delays, which he said are being seen around the country.

He said he's in favour of moving booster vaccines forward to four months from five, but this was not approved at an emergency National Cabinet meeting today. 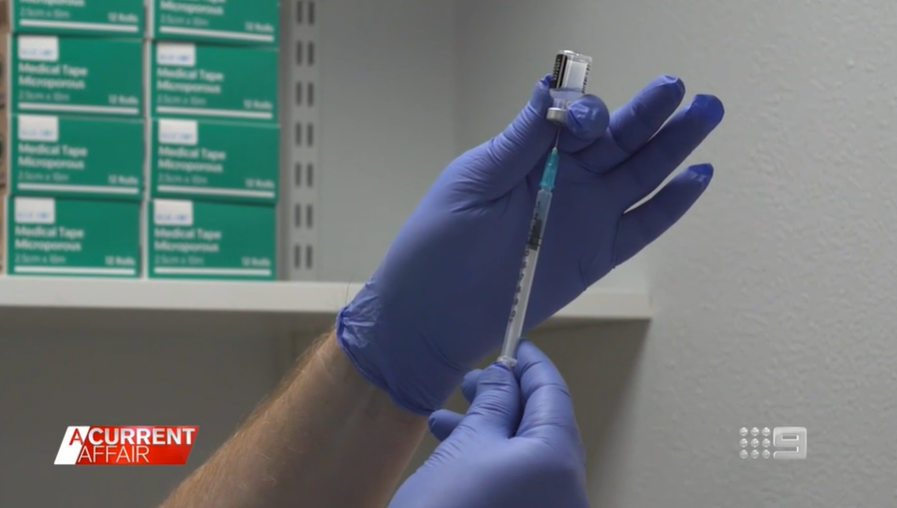 Mr Marshall said it's inevitable COVID-19 cases will increase in the state with borders open.

He pointed to NSW, which today recorded 3057 cases but is seeing a lower level of hospitalisations when compared to the Delta wave.

"We're inevitably going to follow a similar trajectory but at a lower level (to NSW). That is a higher level of infection but hopefully a much lower level of hospitalisations," Mr Marshall said.

In the lead-up to borders opening, hospital bed capacity was "flexed up" to around 400 beds across the state, he added.