A Royal Caribbean cruise ship was denied entry into two island nations after 55 fully vaccinated crew members and passengers contracted COVID-19 only days after the ship had set sail from Fort Lauderdale.

Odyssey of the Seas was barred from entering Curacao and Aruba, effectively remaining at sea until its planned return December 26 to Fort Lauderdale, the Miami Herald reported.

Health officials in Curacao refused to allow the ship to dock because the percentage of infected people on board was too high, the Curacao Chronicle reported. 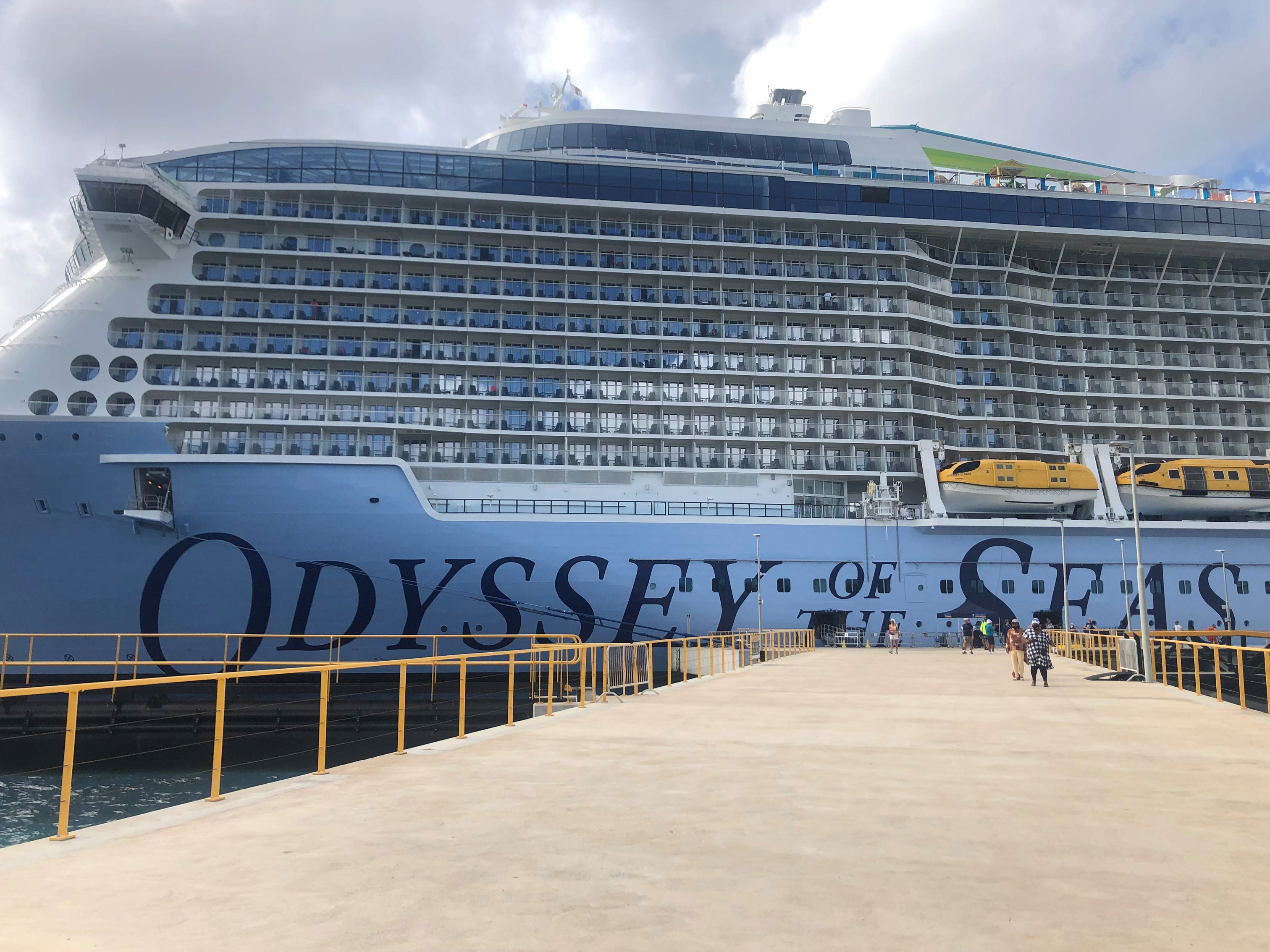 There were 51 positive cases on board on Wednesday morning, according to Dr Izzy Gerstenbluth, Curacao's national epidemiologist.

"The day before yesterday, 18 crew members were positive, yesterday 36 and this morning there were 51. In addition, several crew members have not been quarantined, so there is a good chance that passengers have also been infected," said Gerstenbluth.

"With these numbers of infections, that percentage has been exceeded and we are therefore not eager to receive these people on the island, especially not with the current figures on the island," Gerstenbluth told the Chronicle.

According to Royal Caribbean, Odyssey of the Seas can accommodate up to 5500 guests plus 1600 crew members. It wasn't clear if the ship was fully occupied on this trip.

The outbreak comes days after at least 48 people aboard Royal Caribbean's Symphony of the Seas tested positive for COVID-19 when the cruise docked in Miami, the company said.

The Symphony of the Seas — known to be the world's biggest cruise ship — had more than 6000 passengers and crew on a week-long journey around the Caribbean. The number of people who tested positive accounted for 0.78 per cent of the on-board population.

It's unclear whether the highly infectious Omicron variant, which is currently spreading rapidly around the world, was responsible for the cases detected on either cruise.

Royal Caribbean rules dictate that all travellers on board a ship aged 12 and above must be fully vaccinated and test negative before departure. The cruise line says it "strongly recommends" guests receive a booster dose prior to sailing, but this is not currently mandated.

Crew members are also required to be fully vaccinated and test "at least once a week".