As Australia experiences a spike in COVID-19 cases, experts fear a surge of mental health issues among healthcare workers could threaten the workforce's ability to cope.

A recent study led by frontline clinicians showed post-traumatic stress and other mental health problems are crippling Australia's doctors, nurses and allied staff, with over 70 per cent reporting they were physically and emotionally exhausted during the pandemic's second wave last year. 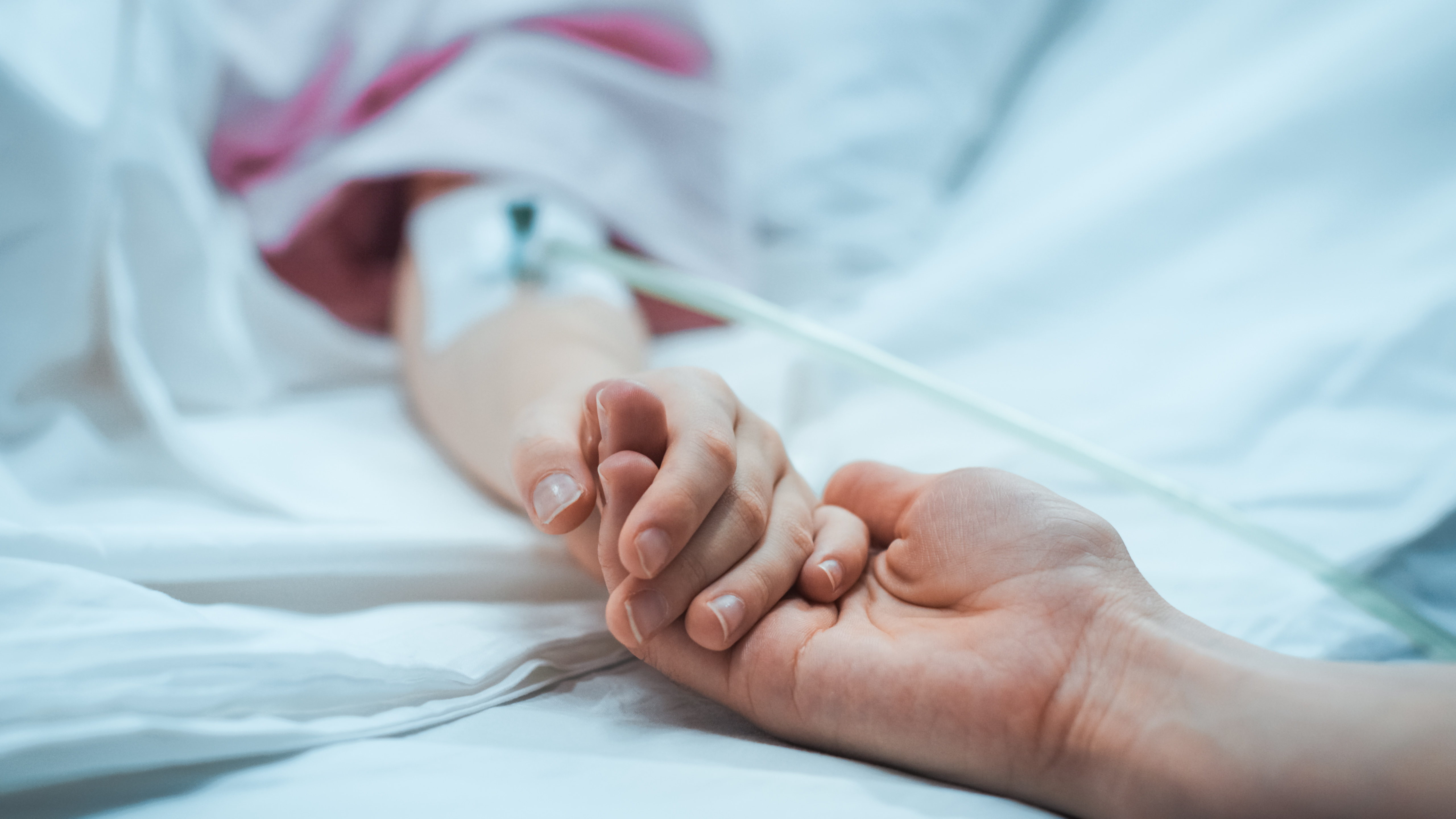 Such is the impact of the pandemic on the healthcare workforce that one would be hard-pressed to find a frontline worker not at the point of exhaustion, said Dr Sarah Whitelaw, a Melbourne emergency medicine physician and emergency medicine representative of the Australian Medical Association.

"There's still more unvaccinated people than there are hospital beds." 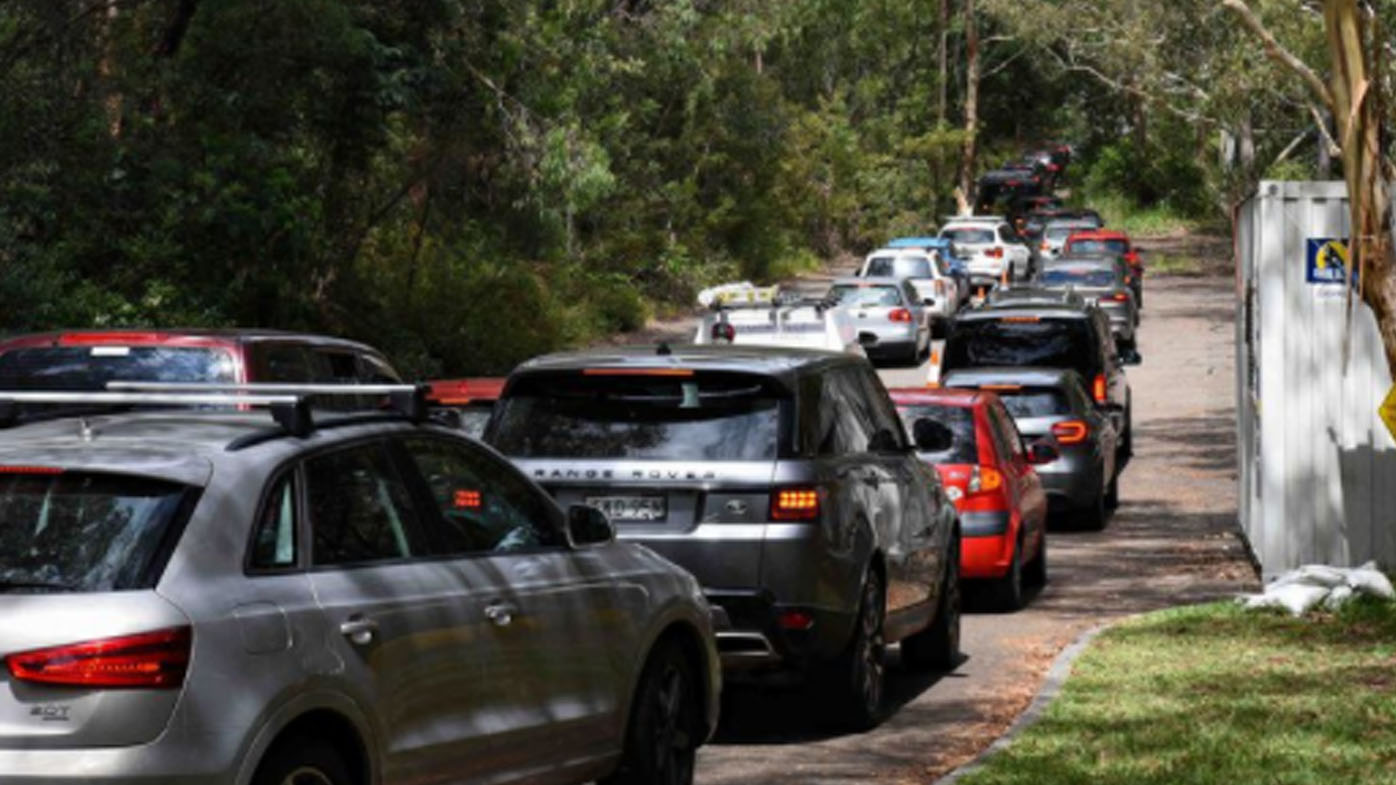 "It will be difficult to find a healthcare worker who is not exhausted," Dr Whitelaw said.

The study, published as part of the BMJ's Public Health Emergency Collection, revealed 60 per cent of the 9518 health professionals surveyed had experienced mild to severe anxiety between August and October 2020.

It showed 57.3 per cent had suffered depression, and over 58 per cent were experiencing moral distress.

The survey found 5.6 per cent had also developed PTSD.

READ MORE: Could blue-green algae be behind a surge in motor neurone disease?

"These figures are likely much higher now," Dr Whitelaw claimed.

Even though the prevalence of mental health issues in Australia is already comparable to countries hit hardest by the pandemic, studies conducted in other parts of the world suggest the worst may be yet to come.

In the United Kingdom, as many as 44 per cent of healthcare workers are suffering from COVID-19 related PTSD, a study from the British Journal of Clinical Psychology found.

Another study from the Lancet reported 57 per cent had been affected by the illness in China.

'If I exposed a family member to COVID, I don't think I could live with that guilt'

One junior medical officer, who works in a Sydney hospital, told nine.com.au he was concerned he had been thrust into his first year of medical practice amid severe staff shortages.

Martin* described "getting absolutely smashed," when forced to take on the workload of two people after his colleague was transferred to work on a COVID-19 ward. However, it was the prospect of infecting his family that caused Martin the most stress.

With both parents over 50 and unable to find a vaccination booking, he felt constantly at risk.

"If I exposed a family member to COVID, I don't think I could live with that guilt. There is no chance I would have continued working," he said.

An Elsevier study estimated healthcare workers are at almost three times the risk of contracting COVID-19 than the general community. While many Australians were in isolation, working safely from home, frontline workers had no option but to risk infection.

"You're literally just pieces of a puzzle being pushed around in different places. You don't have a say," Martin said.

'I don't know how long we can keep doing this'

Unlike pre-pandemic hospital systems, which naturally had moments of relative quiet between busy periods, Dr Whitelaw said emergency departments are now relentlessly busy. At the same time, more patients are coming to hospital for elective surgeries that were deferred during lockdown.

"I don't know how long we can keep doing this." 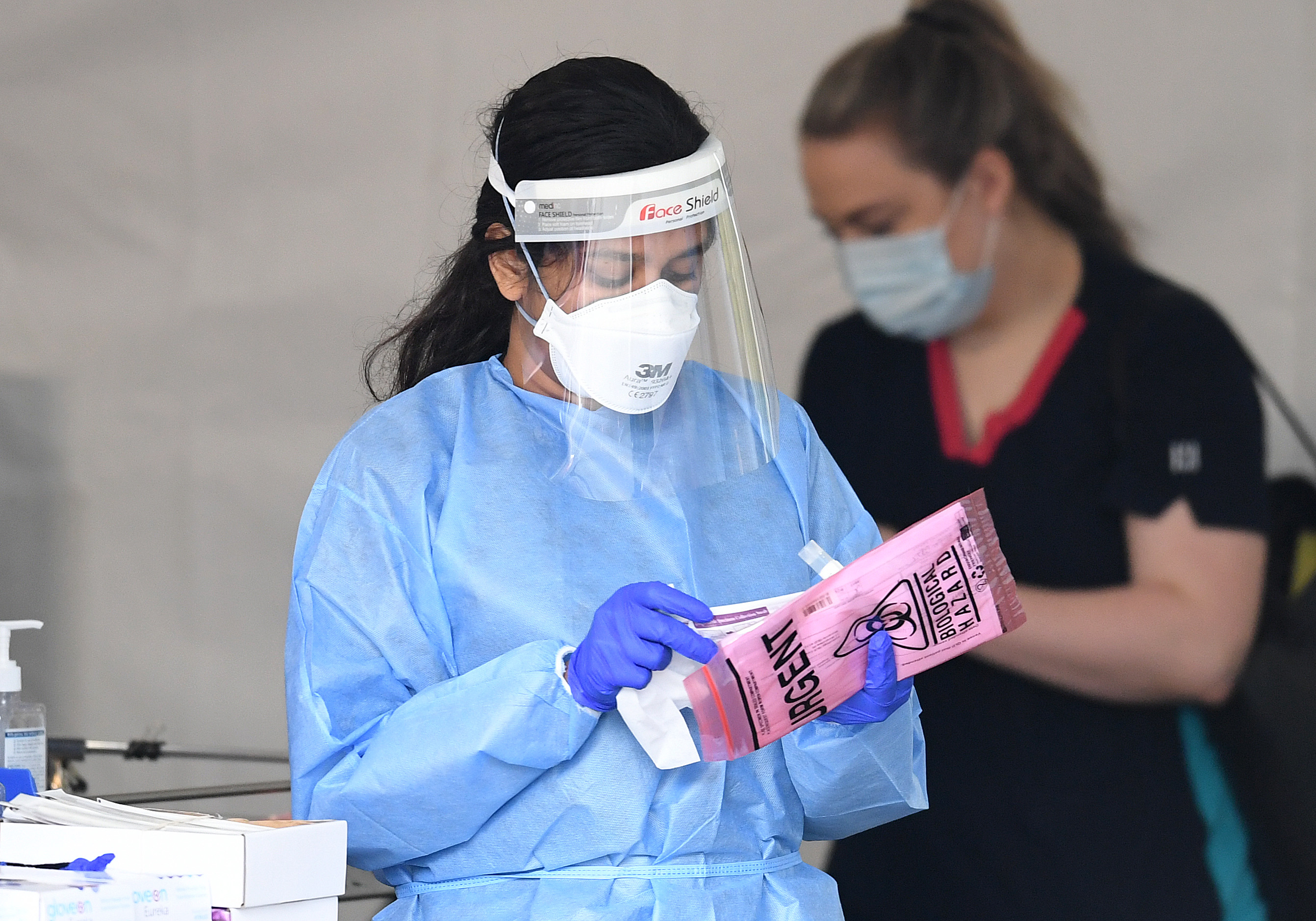 Although post-traumatic stress disorder is often associated with psychological distress after war, trauma from the 'front line' means something entirely different in 2021.

"This is like a long, slow, drawn-out campaign," added Dr Whitelaw.

"I haven't had experience of what it's like to be in a war, but for my colleagues and I, this sense of exhaustion is really hard." 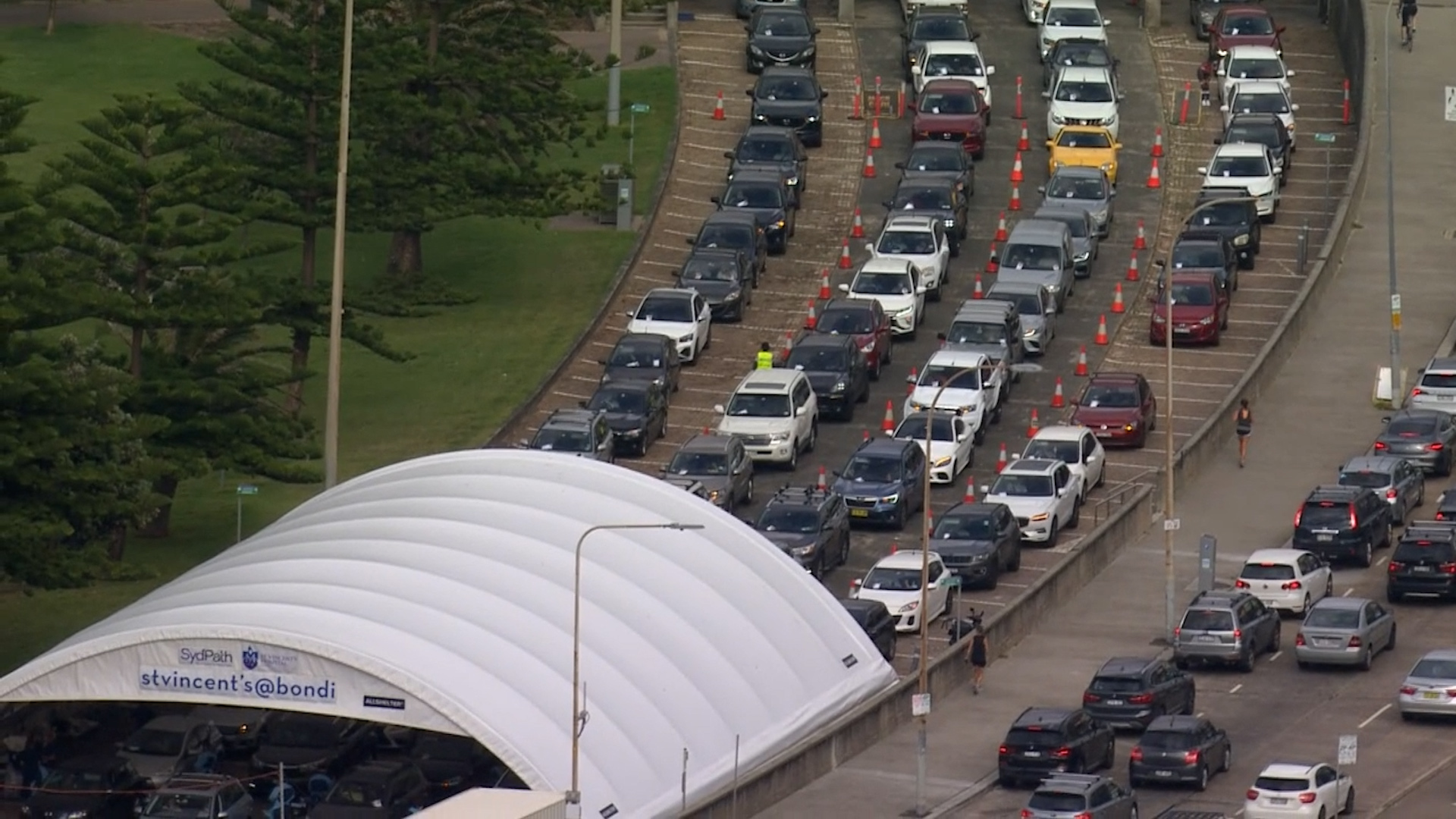