The wildlife population on South Australia's Kangaroo Island has begun rebounding two years after almost half the island's vegetation was ravaged by bushfire.

The population of smaller mammals and native frogs on the island has been found to be slowing growing, according to research by Australian Wildlife Conservancy (AWC) and Kangaroo Island Land for Wildlife this month.

Ecologist Pat Hodgens has lived on Kangaroo Island since before the fires tore across the land from December 20, 2019 through to January 2020, claiming almost half the vegetation. 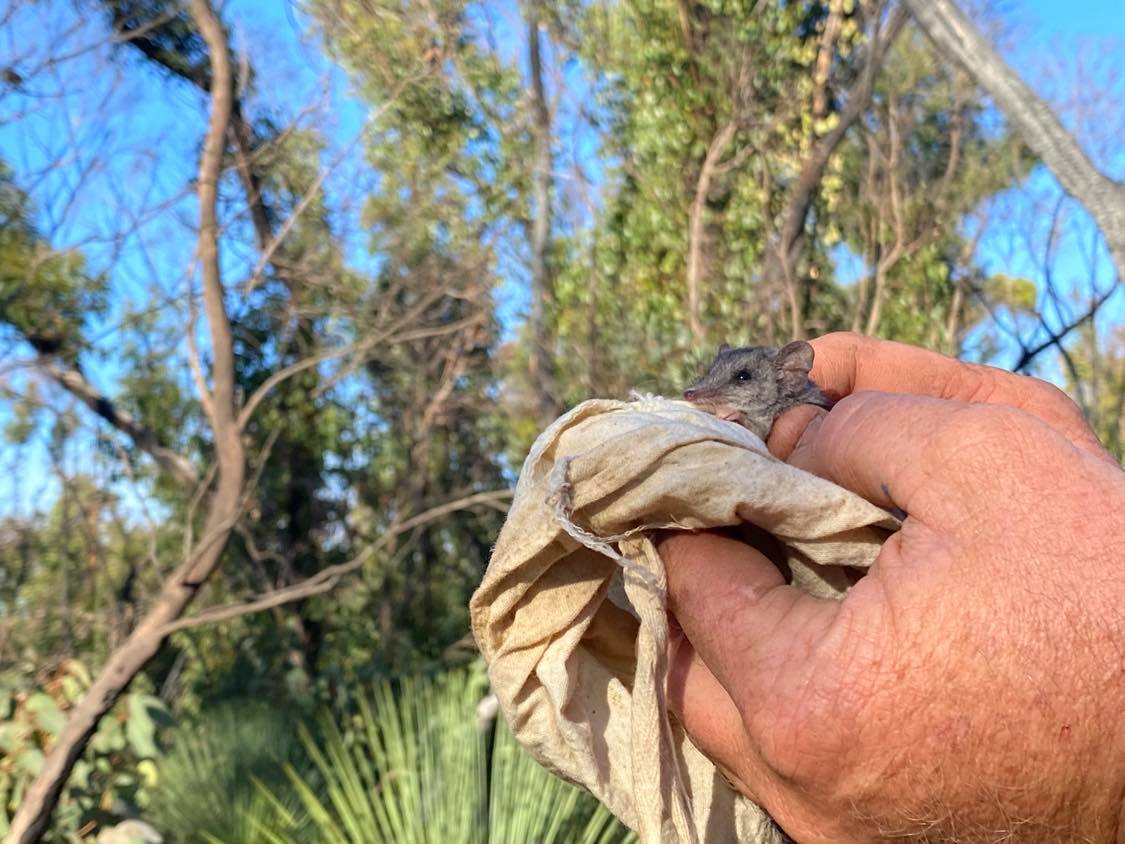 "The bushfires were devastating, and we were particularly concerned for the Kangaroo Island Dunnart," Mr Hodgens said.

"By some estimates, only 500 Kangaroo Island Dunnarts were there even before the fires impacted 95 per cent of their habitat."

The populations of small native animals, including the Western Pygmy Possums and Bush Rats as well as the Dunnarts, were significantly impacted by the fires.

Research after the fires only found most of the species living in one location on the island – the largest unburnt patch.

However, research in December found the mammals at multiple sites across the island, showing the animals were dispersing throughout the regenerating vegetation.

"It has been really rewarding to see the bush coming back to life," Mr Hodgens said.

"It is early days, but all signs are looking really good." 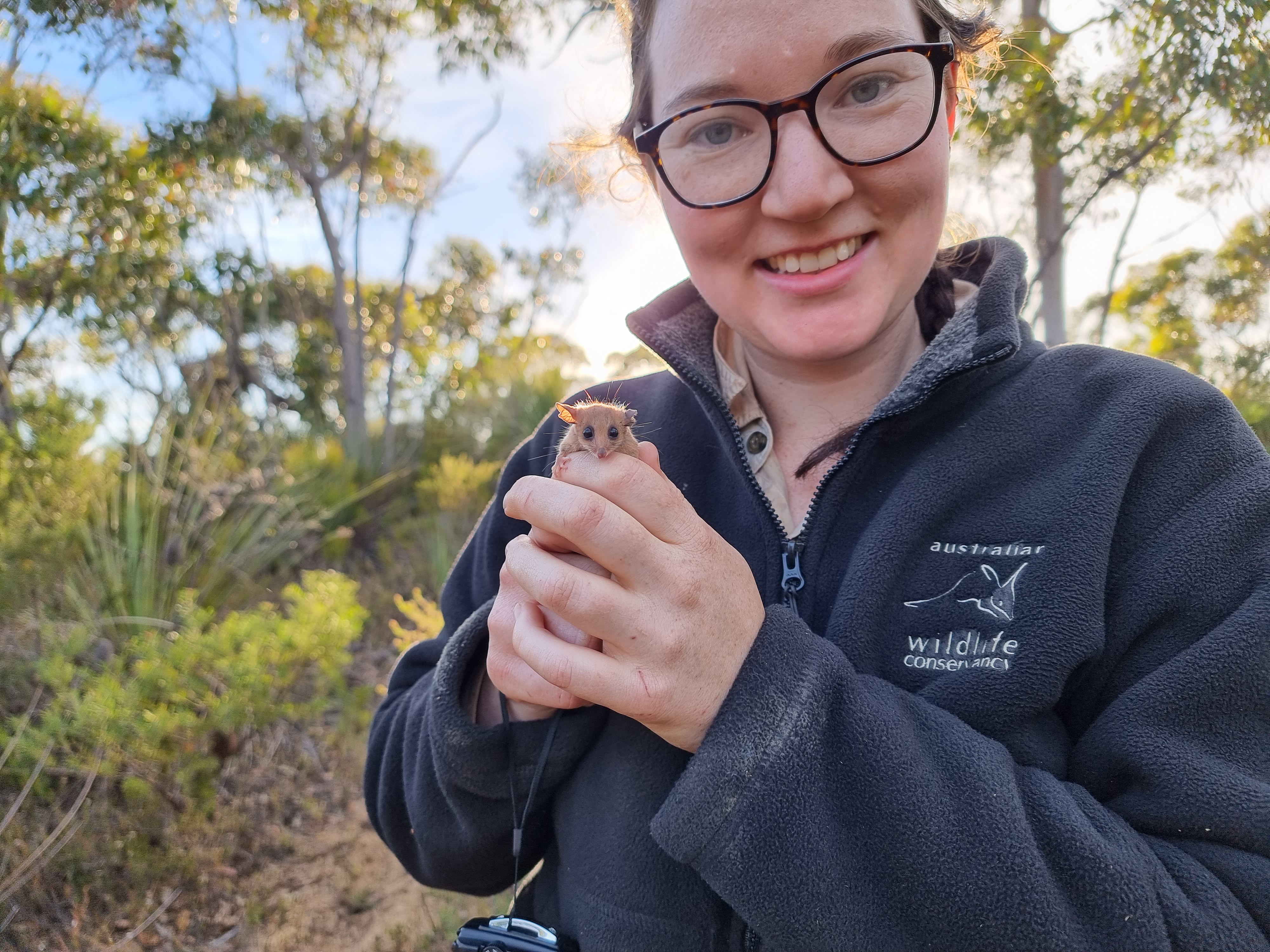 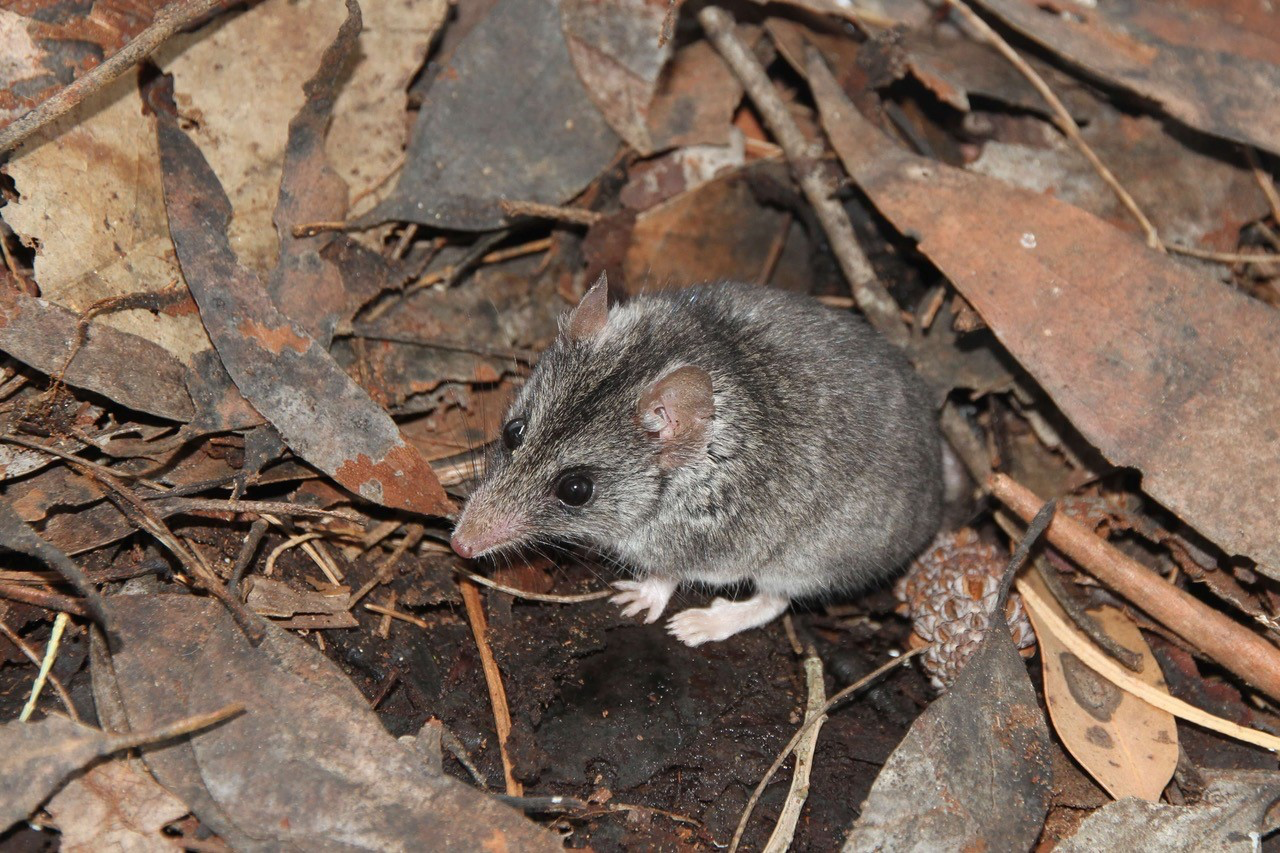 AWC acted quickly to protect species suffering on the island, particularly the Kangaroo Island Dunnart immediately after the fires.

The wildlife workers set up water and shelter points in burnt areas and to assess the damage to wildlife.

They also worked to quickly create a temporary version of a predator-free enclosure, which had previously been planned for the island to protect the already endangered species from predators like feral cats.

Mr Hodgens said feral cats were the major cause of mammal extinction in Australia.

"Their occurrence on Kangaroo Island is a significant threat to local wildlife," he said. 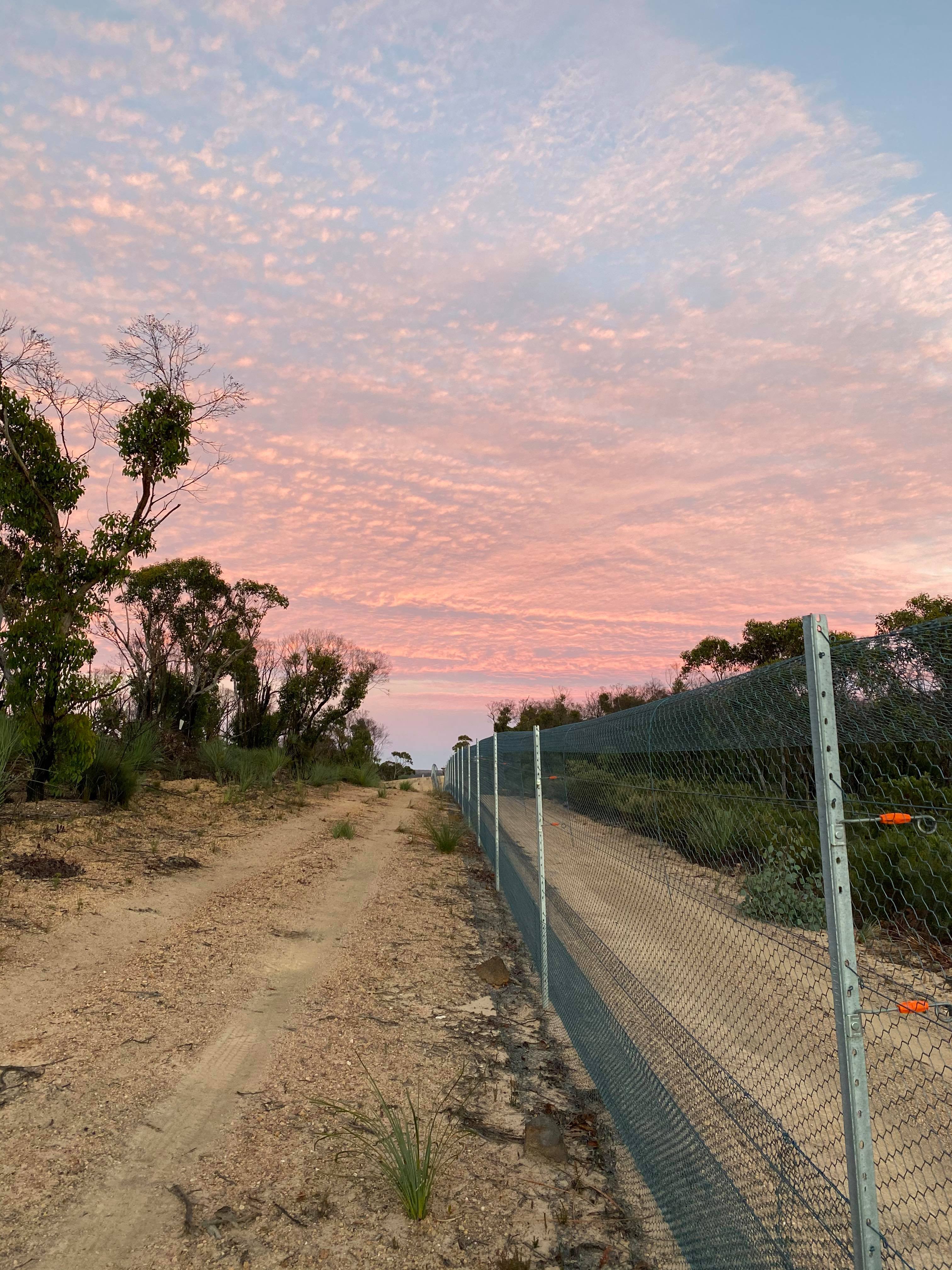 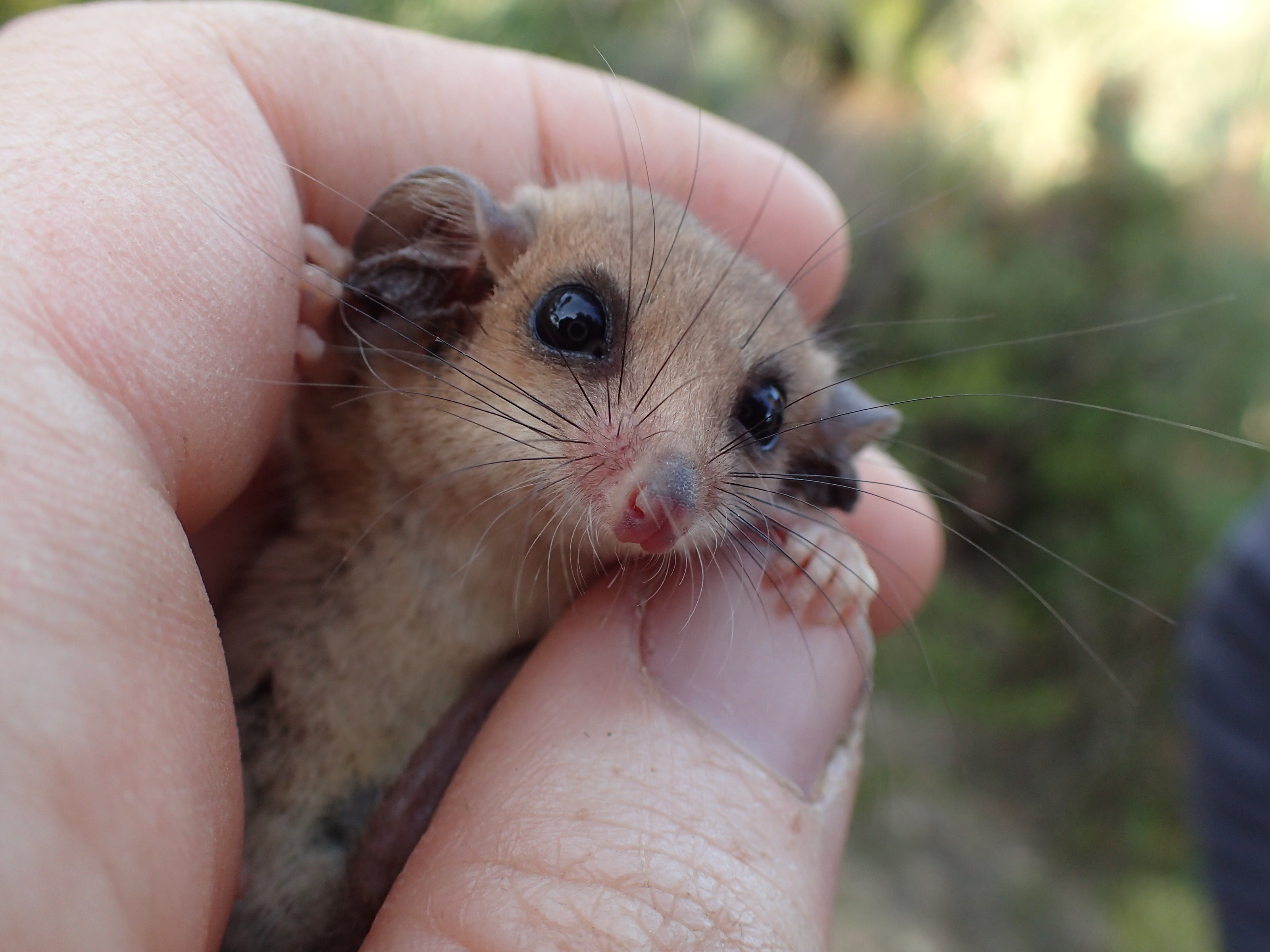 In February this year the area was transformed into the previously planned formalised establishment, the Western River Refuge, which designates over 369 hectares of critical habitat to threatened species with the protection of an 8.8-kilometre feral predator-proof fence.

Results from the December survey found almost double the species inside the fence vs outside the fence, including the Western Pygmy Possum, Bush Rats and four different species of frogs.

"The results strongly suggest that feral predator removal is having a positive impact on the small mammals, which are slowly coming back," Mr Hodgens said.

"We have even detected female Kangaroo Island Dunnarts with pouch young on camera traps so that is the greatest measure of success. 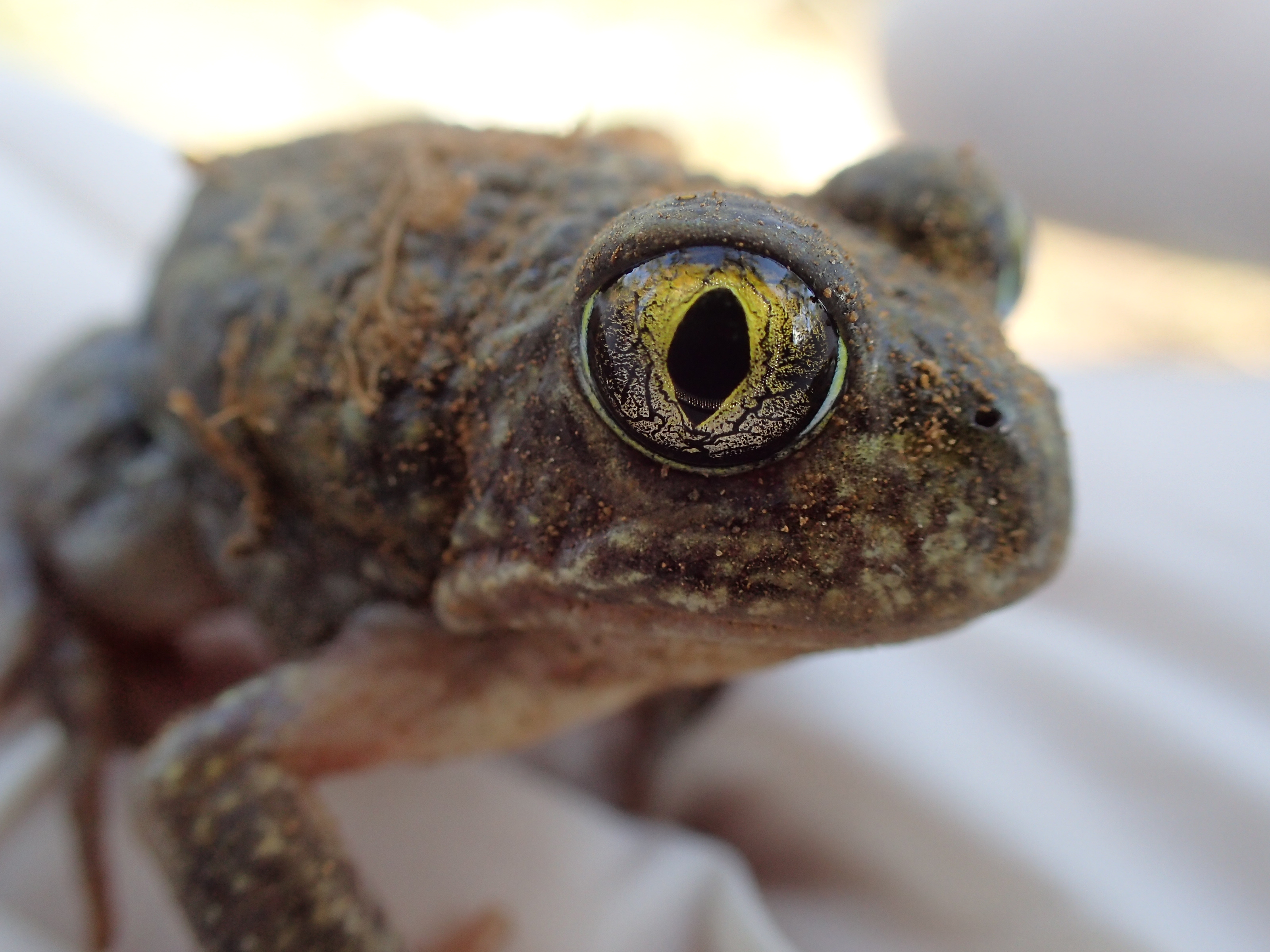 "This project is going better than we could have ever imagined."