People have queued all night for COVID-19 tests in Adelaide.

Some people have waited for more than nine hours to get their test, which is needed for travel to Queensland. You also need a test if you have symptoms or are a close contact.

The state scrapped rules for people who have travelled domestically to get a test after arriving, amid the lengthy waits.

READ MORE: Masks return inside for Christmas in NSW 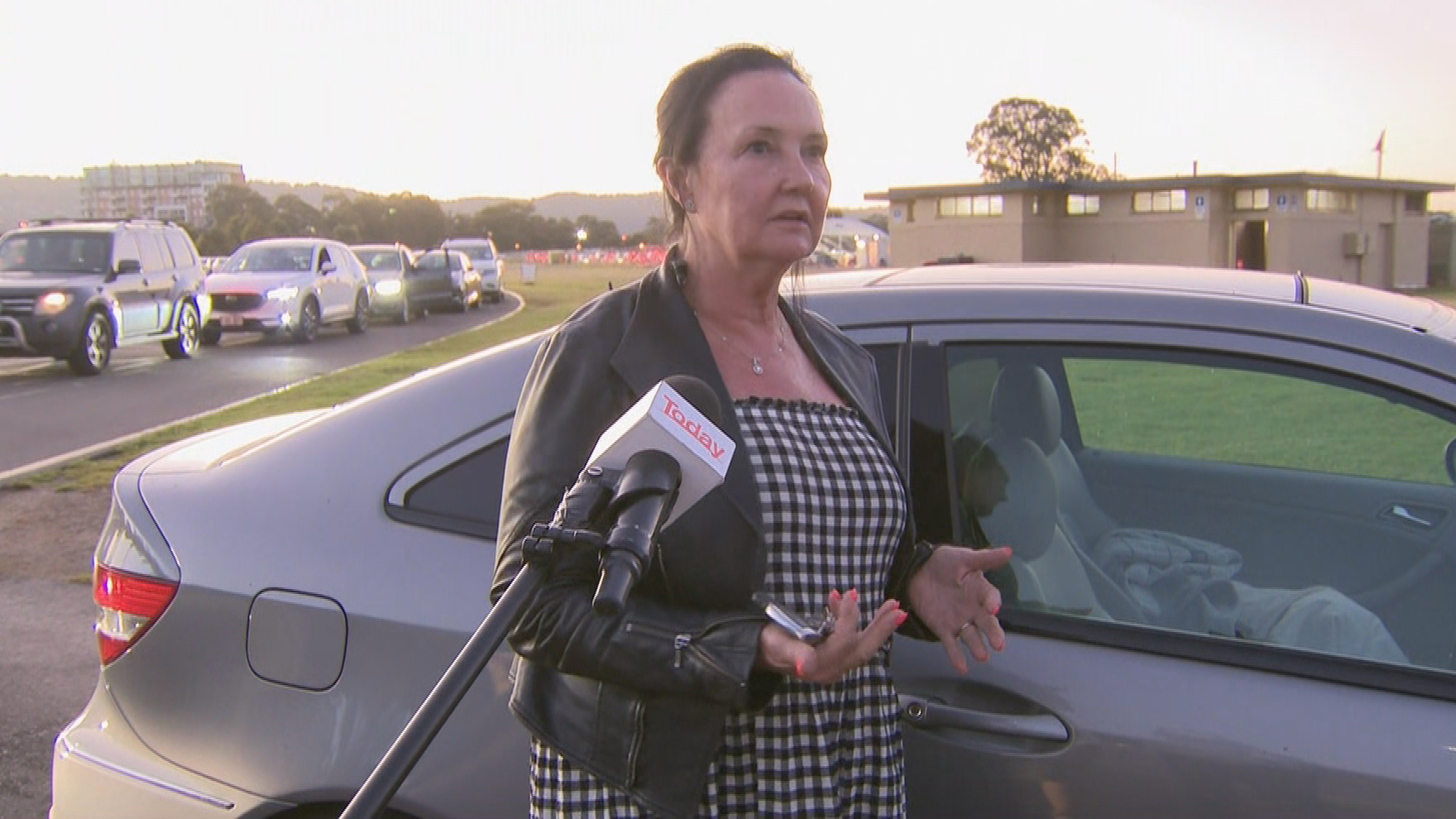 SA Health claimed on Twitter yesterday afternoon many clinics had waits of between one and four hours.

There are similar scenes in NSW and Victoria, with Queensland Premier Annastacia Palaszczuk claiming 90 per cent of those getting tests are not getting them to travel there.

Meanwhile, South Australia will finally allow the sale of rapid COVID-19 tests which can be used at home.

However, there are no changes to rules yet which will allow them to be used for domestic travel. There are reports pharmacies in the state are racing to stock shelves after little notice of their approval.

Cases in South Australia have spiked to 484, with seven people in hospital yesterday, since the domestic borders opened.