Having a survived the treacherous year that was 2021, Christmas is officially at our doorsteps.

Santa, too, is well on his way, making last minute preparations for his annual journey across the globe.

Children waiting anxiously in anticipation of the big man will be able to track his movements in just a matter of hours, as he treks across the world, departing from the North Pole.

Deep in the Rocky Mountains, a special US military unit monitors the skies for weapons capable of destroying whole cities. But today, the North American Aerospace Defence Command (NORAD), takes on a different task – tracking Santa.

NORAD will give minute-by-minute updates as to where Santa's sleigh is around the world.

The website that shows where Santa is on his journey went live earlier this week.

The tracking allows eager and impatient kids to know when to expect Santa to come down their chimney – if they haven't already gone to bed.

While NORAD is seen as being on the cutting edge of new technology, the Santa tracker dates back generations.

The Santa tracker was first unveiled in 1955, when NORAD was known as the Continental Air Defence Command. 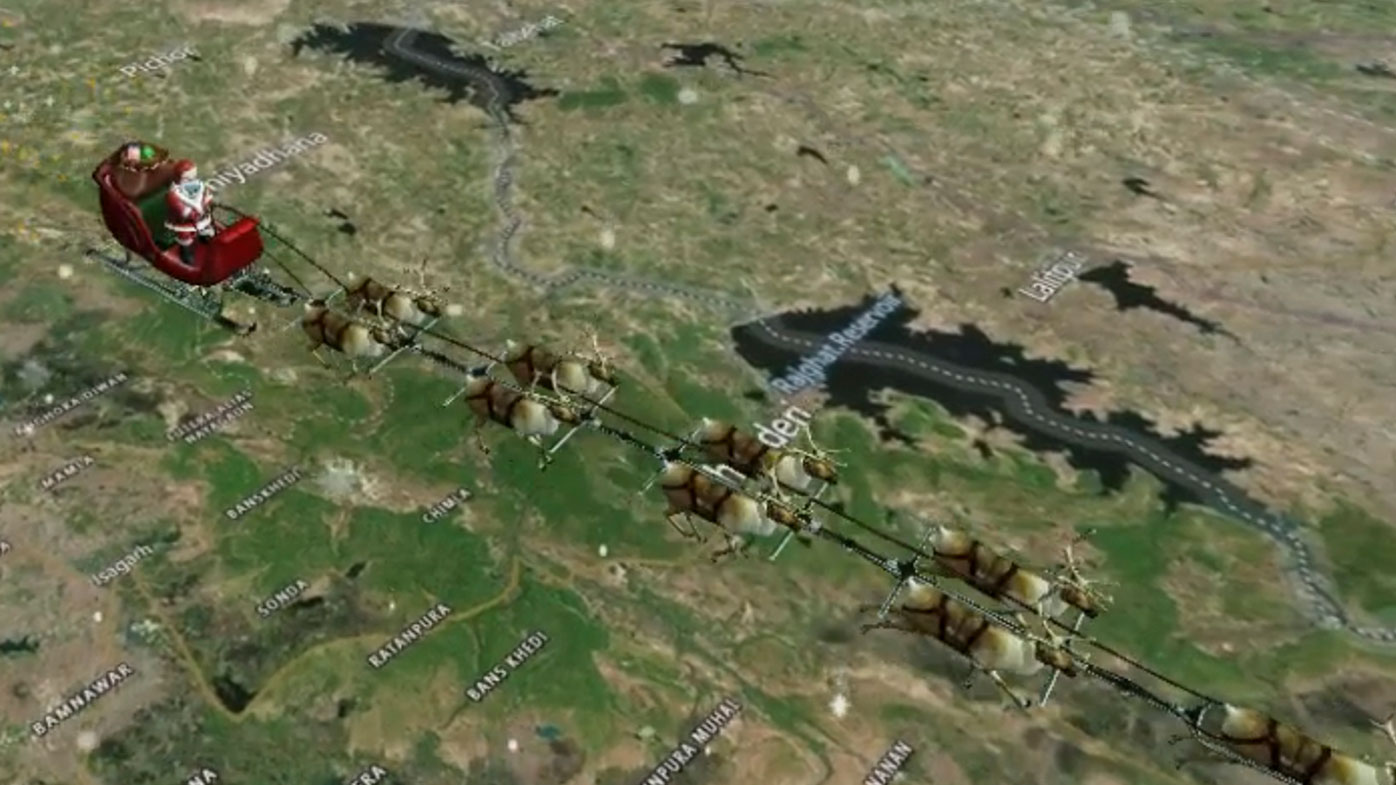 At the time, the military had no interest in tracking where Santa Claus was.

But a telephone hotline allowing kids to speak to Santa just happened to be one digit off the Command's number. Consequently, they were deluged with calls asking about Santa.