The brother of disgraced NRL player Bronson Xerri has been found guilty of three charges following a crash that killed a 63-year-old woman.

Troy Anthony Xerri's out of control ute slammed head-on into Joanne Duke's car on Blaxland Rd at Eastwood in November 2019 as she was driving home from work.

The mother-of-three died at the scene while Xerri's male passenger, Michael Nader was seriously injured and required surgery.

Another woman, Edwina Roberts, was driving behind Joanne Duke when the two vehicles slammed into hers. She suffered minor injuries.

In reaching a verdict today, Sydney District Court Judge Leonie Flannery said the evidence from the Crown's expert that Xerri reached a speed of 120 km/h couldn't be accepted beyond a reasonable doubt because there were errors in how it was calculated.

Xerri's also pleaded guilty to a third charge of furious driving, which related to Edwina Roberts.

The impact of Xerri's Toyota HiLux hitting Ms Duke's Mazda sedan was so severe, the tray of the ute became separated from the rest of the vehicle.

Xerri, 30, remains in custody and will be sentenced on April 15.

READ MORE: Two funerals and a wedding on Zoom in horror year for Brisbane mum trying to get home 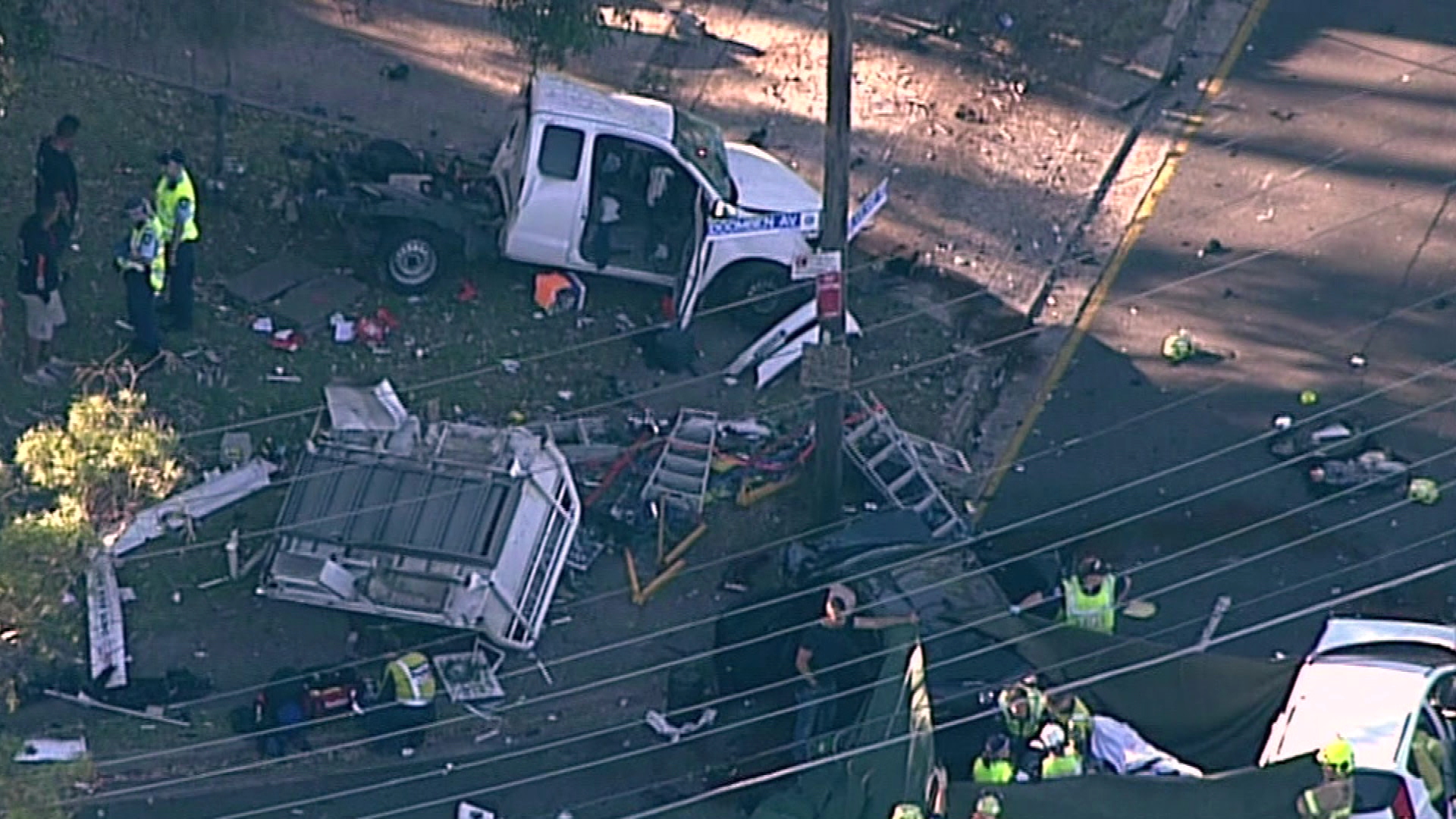 His brother Bronson was a rising star with the Cronulla Sharks until he was suspended in May last year after doping samples tested positive to banned substances including testosterone.