US health regulators have authorised the second pill against COVID-19, providing another easy-to-use medication to battle the rising tide of Omicron infections.

The Food and Drug Administration announcement on Merck's molnupiravir comes one day after the agency cleared a competing drug from Pfizer.

Pfizer's pill, Paxlovid, is likely to become the first-choice treatment against the virus, because of its superior benefits and milder side effects. 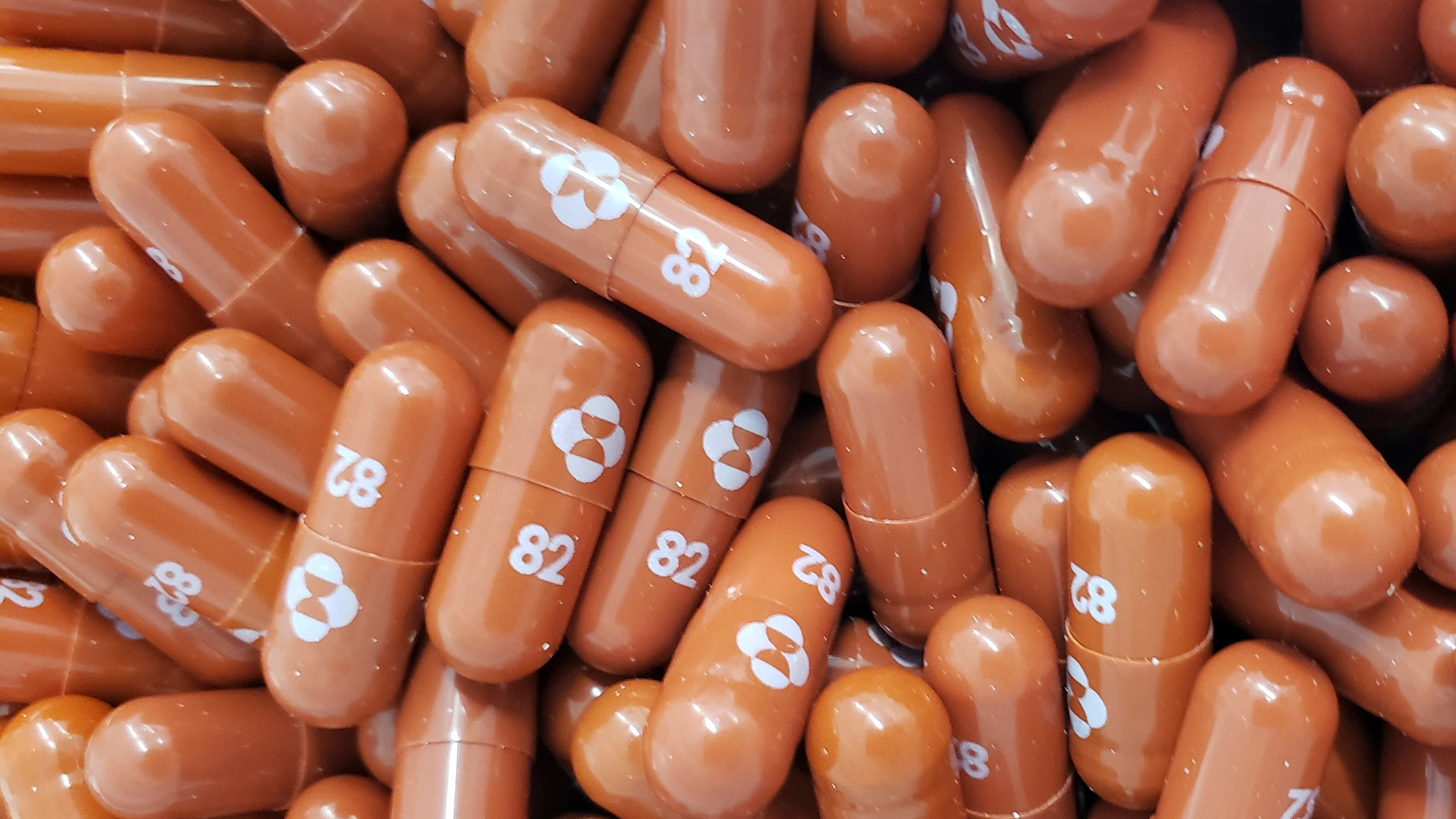 As a result, Merck's pill is expected to have a lesser role against the pandemic than predicted just a few weeks ago. Its ability to head off severe COVID-19 is much smaller than initially announced and the drug label will warn of serious safety issues, including the potential for birth defects.

Both treatments will be free to patients in the US after being purchased by the federal government.

The FDA authorised Merck’s drug for adults with a positive COVID-19 test, early symptoms and who face the highest risks of hospitalisation, including older people and those with conditions like obesity and heart disease.

The agency said molnupiravir should be considered for patients “for whom alternative COVID-19 treatment options authorised by the FDA are not accessible or clinically appropriate.”

It did not include that restriction for Paxlovid, which was authorised for patients 12 and older.

Molnupiravir, made by Merck and Ridgeback Biotherapeutics, also will carry a warning against use during pregnancy. Women of childbearing age should use birth control during treatment and for a few days after while men should use birth control for at least three months after their final dose, the FDA said. The federal agency also said molnupiravir should not be used in patients under age 18 because it may affect bone growth. 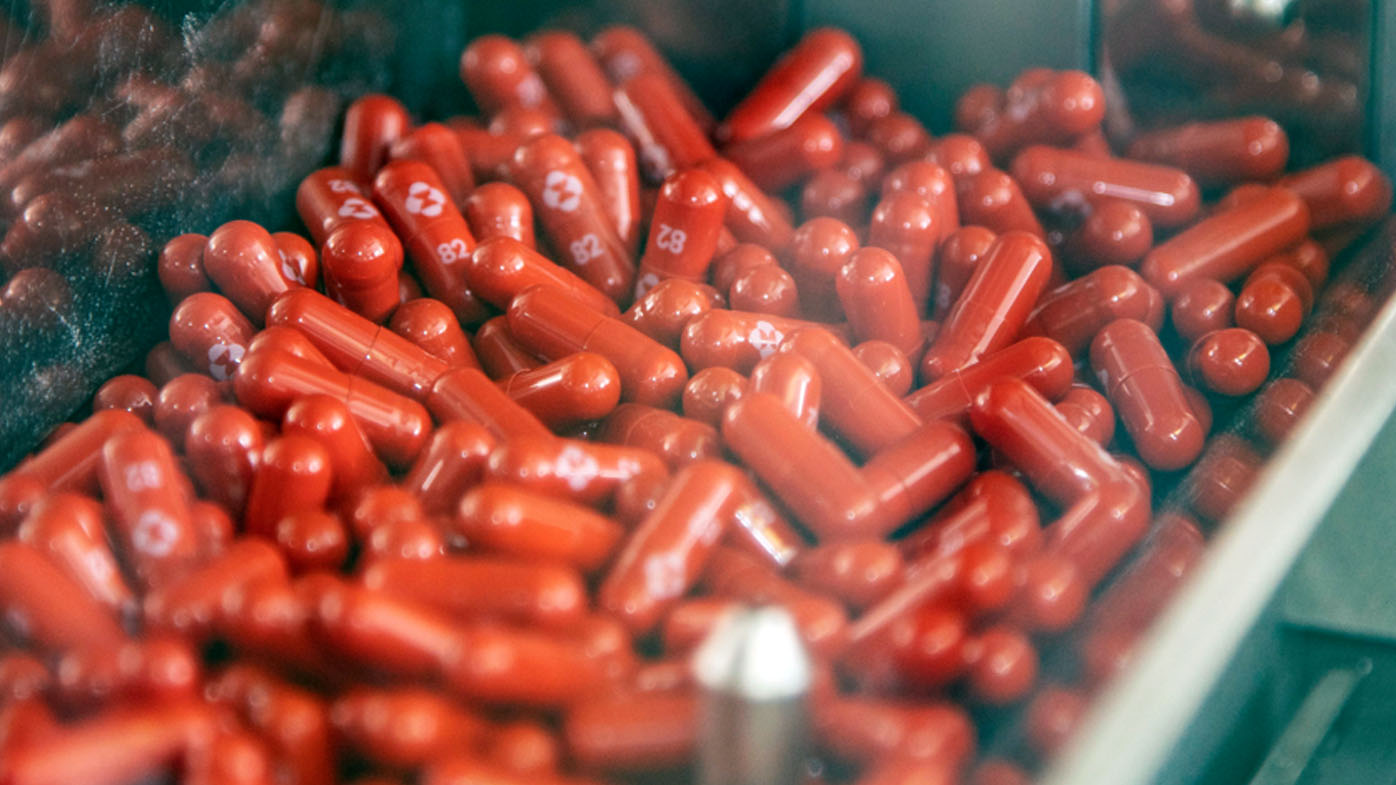 Dr Nick Kartsonis, Merck's senior vice president of clinical research, said company scientists are still studying the drug and they hope to eventually get it approved for use in children.

The restrictions were expected after an FDA advisory panel only narrowly endorsed the drug last month, warning that its use would have to be strictly tailored to patients who can benefit the most.

He also noted that molnupiravir has been studied in more than a thousand people, and researches saw side effects like diarrhoea and nausea in only a small percentage of patients.

“The drug has actually looked very well tolerated,” he said.

Pfizer's Paxlovid also comes with limitations. Regulators say doctors have to consider how it will interact with other medicines a patient may be taking, and they've noted it shouldn't be prescribed to patients with severe liver or kidney problems.

Both treatments also should be started within five days of the beginning of symptoms, a deadline that puts pressure on patients to get tested and diagnosed quickly. 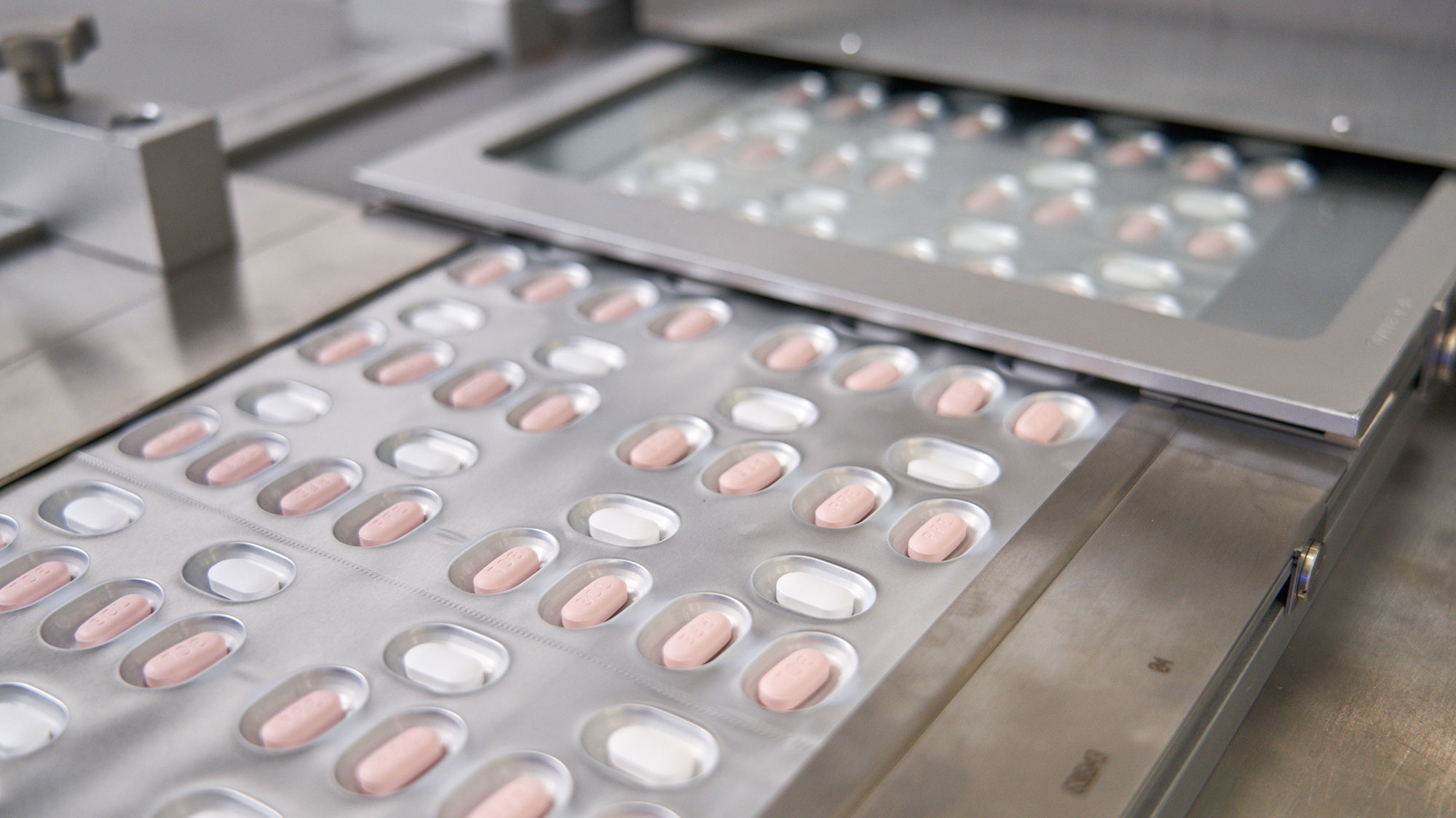 The two pills work differently and Pfizer's doesn't carry the same risks. Additionally, Pfizer's drug was roughly three times more effective in testing, reducing hospitalisation and death by nearly 90 per cent among high-risk patients, compared with 30 per cent for Merck's.

Some experts question whether there will be much of a role for the Merck drug in the US.

“To the extent that there’s an ample supply of Pfizer's pill, I think it won’t be used,” said Dr Gregory Poland of the Mayo Clinic, referring to the Merck drug.

“There would be no reason, given it has less efficacy and a higher risk of side effects.”

For now, the FDA decision provides another potential option against the virus that has killed more than 800,000 Americans, even as health officials brace for record-setting cases, hospitalisations and deaths driven by the omicron variant.

The seven-day rolling average for US COVID-19 cases climbed past 160,000 Wednesday, according to data collected by Johns Hopkins University. That's more than double the average in late November.

Antiviral pills like Merck's and Pfizer's are expected to be effective against omicron because they don’t target the spike protein where most of the variant’s worrisome mutations reside. 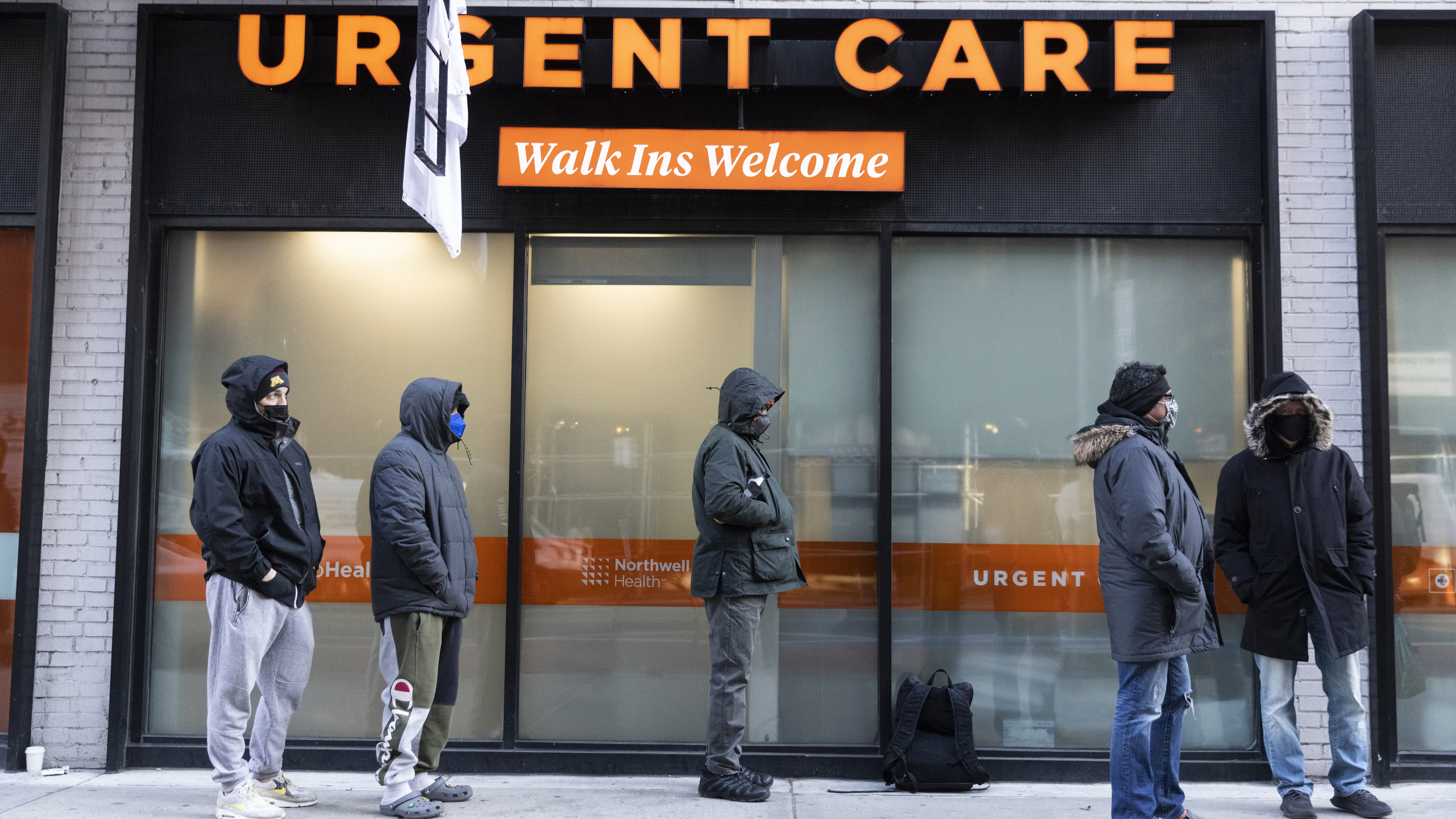 Researchers have warned that older COVID-19 treatments that are administered by IV are unlikely to work against the new strain.

Merck says several hundred thousand treatment courses will be available in the US in the next several days and a million will be available over the next few weeks. The supply of Pfizer's drug is more limited before ramping up in 2022.

The US will pay about $966 for each course of Merck’s drug, which requires patients to take four pills twice a day for five days. A review by Harvard University and King’s College London estimated it costs about $25 to make each 40-pill course of treatment.

Merck’s drug inserts tiny errors into the coronavirus’ genetic code to slow its reproduction. That genetic effect has raised concerns that the drug could cause mutations in human fetuses and even spur more virulent strains of the virus.

But FDA scientists said the variant risk is largely theoretical because people take the drug for such a short period of time.