The oldest family tree in the world has been reconstructed through the analysis of ancient DNA taken from a Stone Age tomb in Britain, according to a new study published on Wednesday.

Researchers extracted DNA from the bones and teeth of 35 individuals buried at Hazleton North long cairn in the Cotswolds-Severn region in England. They found 27 of them were close biological relatives and were from five continuous generations of a single extended family.

The group lived around 3700-3600 BC — approximately 5,700 years ago. Researchers discovered that most of those buried in the tomb were descended from four women who had children with the same man. 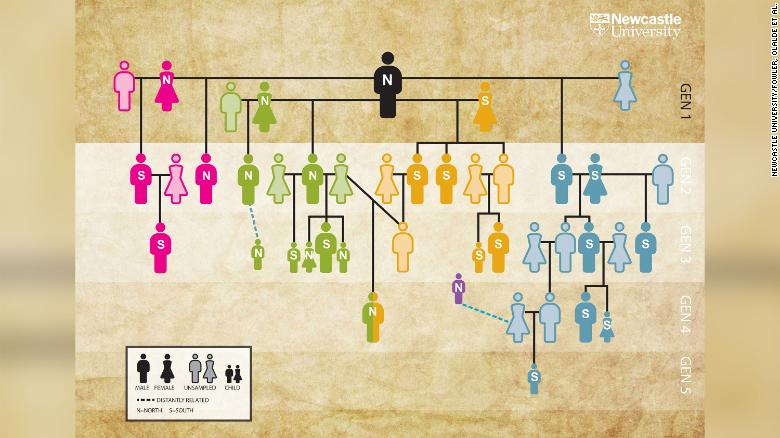 The study, published in the journal Nature, is significant for revealing in great detail how prehistoric families were structured, researchers said.

The findings provide fascinating new insights into kinship and burial practices during Neolithic times — the latest period of the Stone Age.

Iñigo Olalde of the University of the Basque Country and Ikerbasque, the lead geneticist and co-author of the study, said in a statement: "The excellent DNA preservation at the tomb and the use of the latest technologies in ancient DNA recovery and analysis allowed us to uncover the oldest family tree ever reconstructed and analyse it to understand something profound about the social structure of these ancient groups."

Researchers found people were buried in the two L-shaped chambered areas at Hazleton North. The chambers were located north and south of the centre or "spine" of the structure. 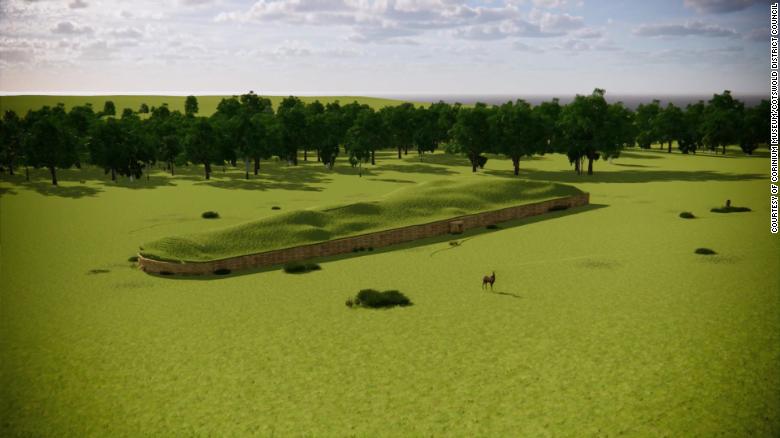 Two of the daughters in the family tree who died in childhood were also buried in the tomb but the team found a total absence of adult daughters, suggesting their remains were either placed in the tombs of male partners they would have had children with or buried elsewhere entirely. 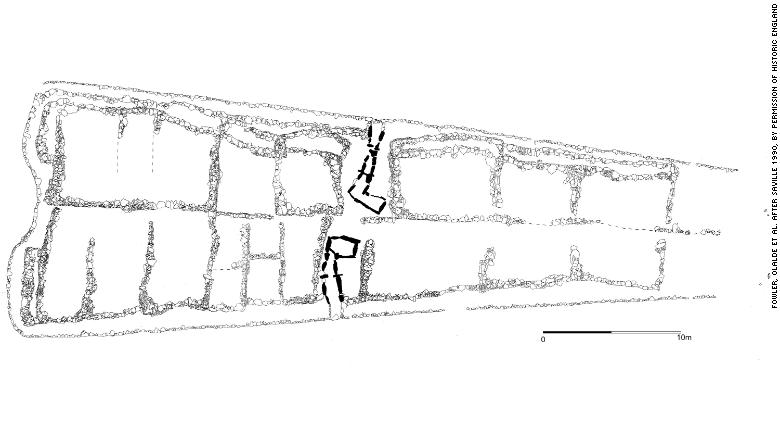 According to the study, the right to use the tomb ran through patrilineal lines — but the choice on whether individuals were buried in the north or south chambered area depended on the first-generation women they were descended from.

This suggests that these first-generation women were socially significant in the memories of the community in Hazleton North and helps to shed some light on Neolithic kinship and the significance of family lines in Stone Age burial practices, researchers said.

David Reich, a professor of genetics at Harvard University who was involved in the research, said: "This study reflects what I think is the future of ancient DNA: one in which archaeologists are able to apply ancient DNA analysis at sufficiently high resolution to address the questions that truly matter to archaeologists."