A Queensland family has been left homeless for Christmas after their home was destroyed in a fire.

Four people, including a 95-year-old woman, escaped the blaze after the two story house in Urangan, Hervey Bay, caught alight.

Smoke could be seen billowing from the roof, and explosions were heard from hundreds of metres away. 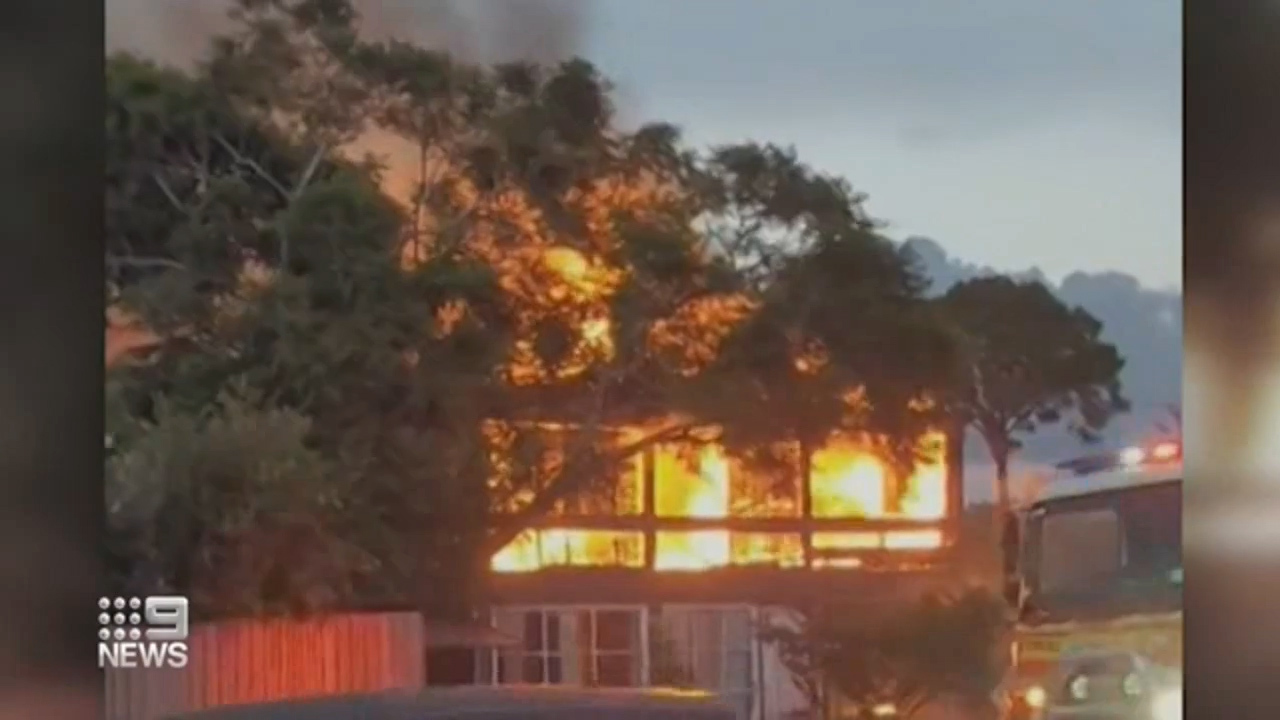 Firefighters arrived on the scene but the house could not be saved.

Passers-by gathered on the footpath, as six crews of firefighters attempted to hose down the house.

It took them over an hour to stop the fire. 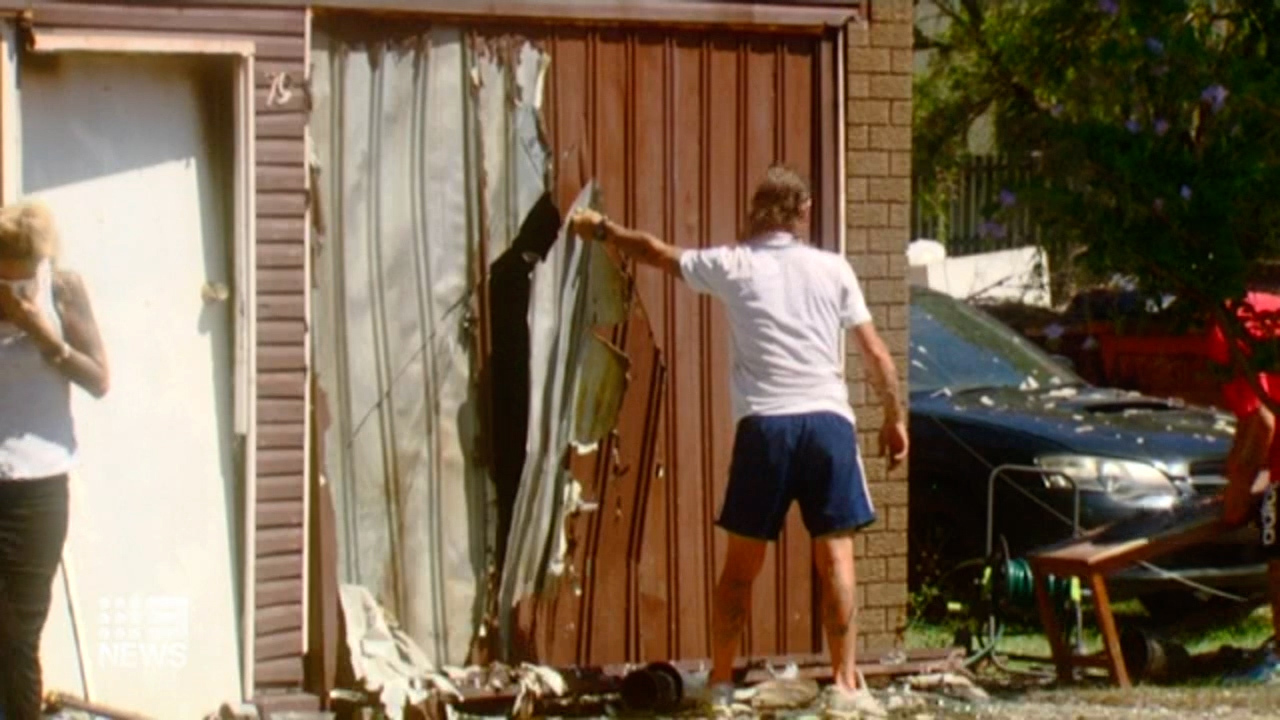 "The house was pretty well involved on the arrival of crews so the house has been totally involved with fire, it's uninhabitable," Craig Lovell from Queensland Fire and Emergency Services said.

The elderly woman who escaped the fire was cared for by neighbours until paramedics arrived.

She was treated for smoke inhalation and head injuries, spending last night in hospital. 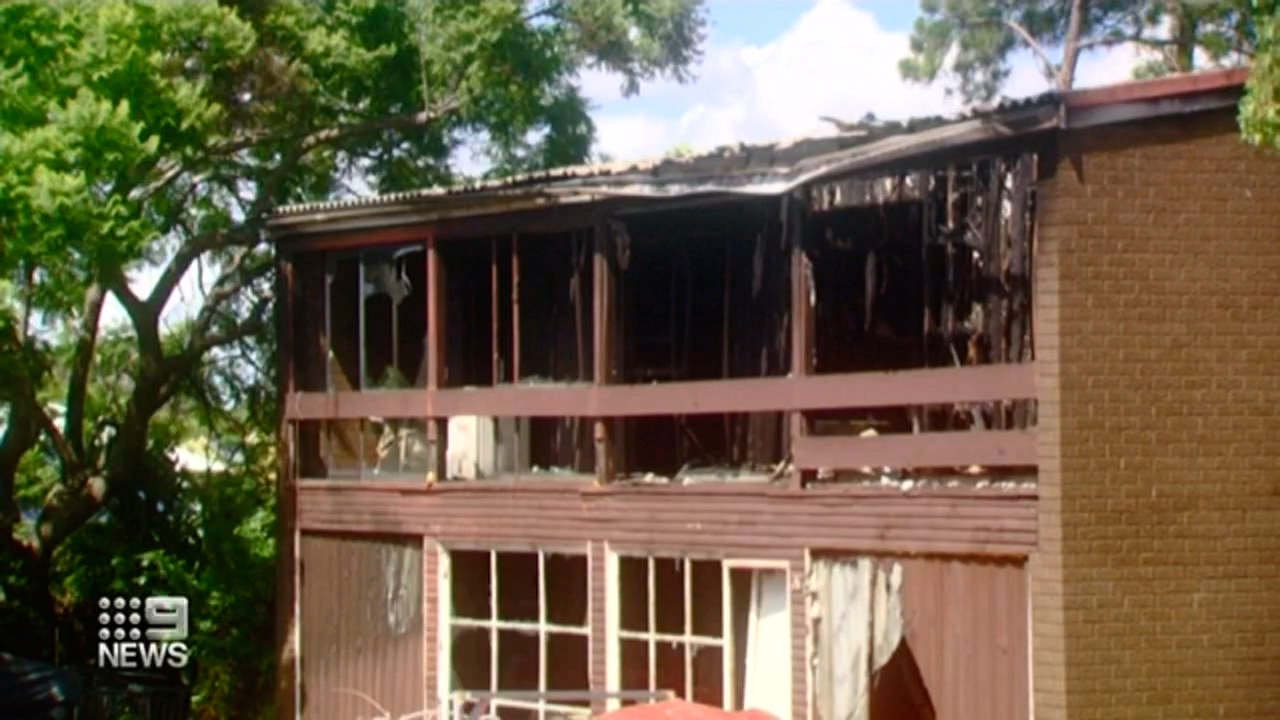 A firefighter was also treated for smoke inhalation.

The cause of the fire has not been identified.

"It's a timely reminder top make sure that you have a working smoke alarm," Mr Lovell said.