Rogue planets are cosmic masses that are like planets except for the fact that they do not orbit a star and instead roam freely across the galaxy.

READ MORE: Comet streaks across Australian skies in journey 40,000 years in the making 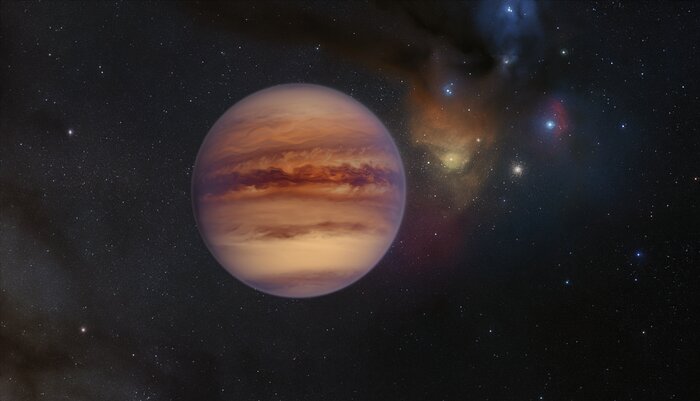 First author of the study, Núria Miret-Roig, an astronomer at the Laboratoire d'Astrophysique de Bordeaux, France the University of Vienna, Austria, told Science Daily the researchers did not expect to find the largest amount of rogue planets ever recorded.

"We did not know how many to expect and are excited to have found so many," Ms Mire-Roig said.

The team used a range of telescopes to make the discovery including Chile's MPG/ESO 2.2-metre telescope.

Ms Miret-Roig said the researchers "measured the tiny motions, the colours and luminosities of tens of millions of sources in a large area of the sky".

"These measurements allowed us to securely identify the faintest objects in this region, the rogue planets," she said.

The study suggests there may be more rogue planets.

The exact number is difficult to determine because the observations do not allow the researchers to measure the planets' masses.

It is estimated the study found between 70 and 170 rogue planets.

Scientists are yet to discover how the rogue planets are formed.