Airlines have cancelled thousands of flights in parts of the world on Christmas Eve, with many the result of staff and crew falling sick as the Omicron strain of coronavirus continues to spread.

In Australia the holiday season was thrown into chaos for some on Friday, with flights cancelled when crew members from Jetstar and Virgin were forced into COVID-19 isolation.

READ MORE: Christmas plans take a hit as flights cancelled leaving many travellers in fear of being stranded 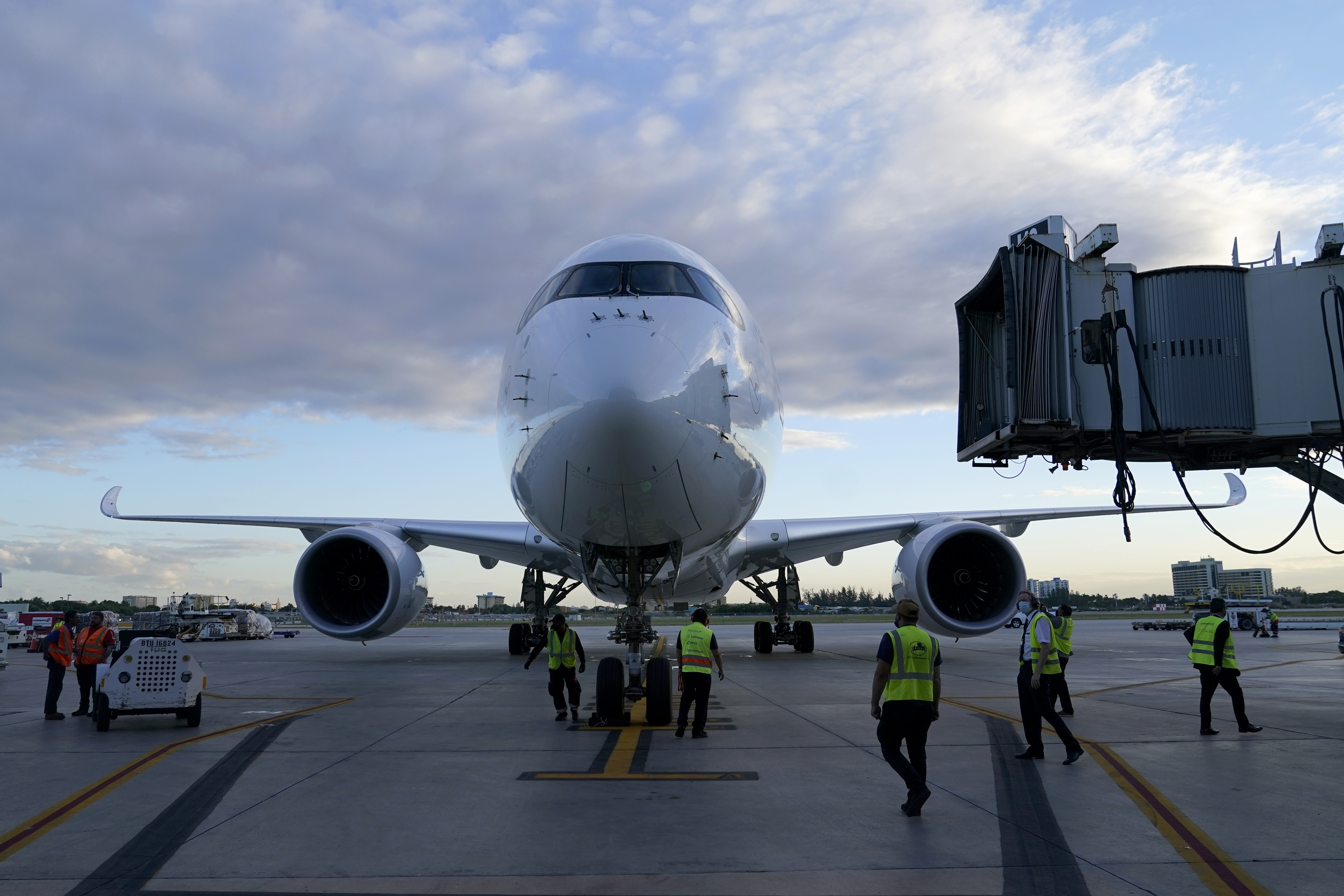 The situation appeared even worse in Europe and the US overnight.

Germany-based Lufthansa announced on Christmas Eve that it was cancelling a dozen long-haul transatlantic flights over the Christmas holiday period because of a "massive rise" in sick leave among pilots.

There were cancellations on flights to Houston, Boston and Washington in the US despite a "large buffer" of additional staff for the period.

The airline said it couldn't speculate on whether COVID-19 infections or quarantines were responsible because it was not informed about the sort of illnesses of its staff. Passengers were being booked on other flights.

Lufthansa said in a statement that "we planned a very large buffer for the vacation period. But this was not sufficient due to the high rate of people calling in sick".

In the US, Delta Air Lines and United Airlines said they had to cancel dozens of Christmas Eve flights because of staff shortages tied to Omicron. 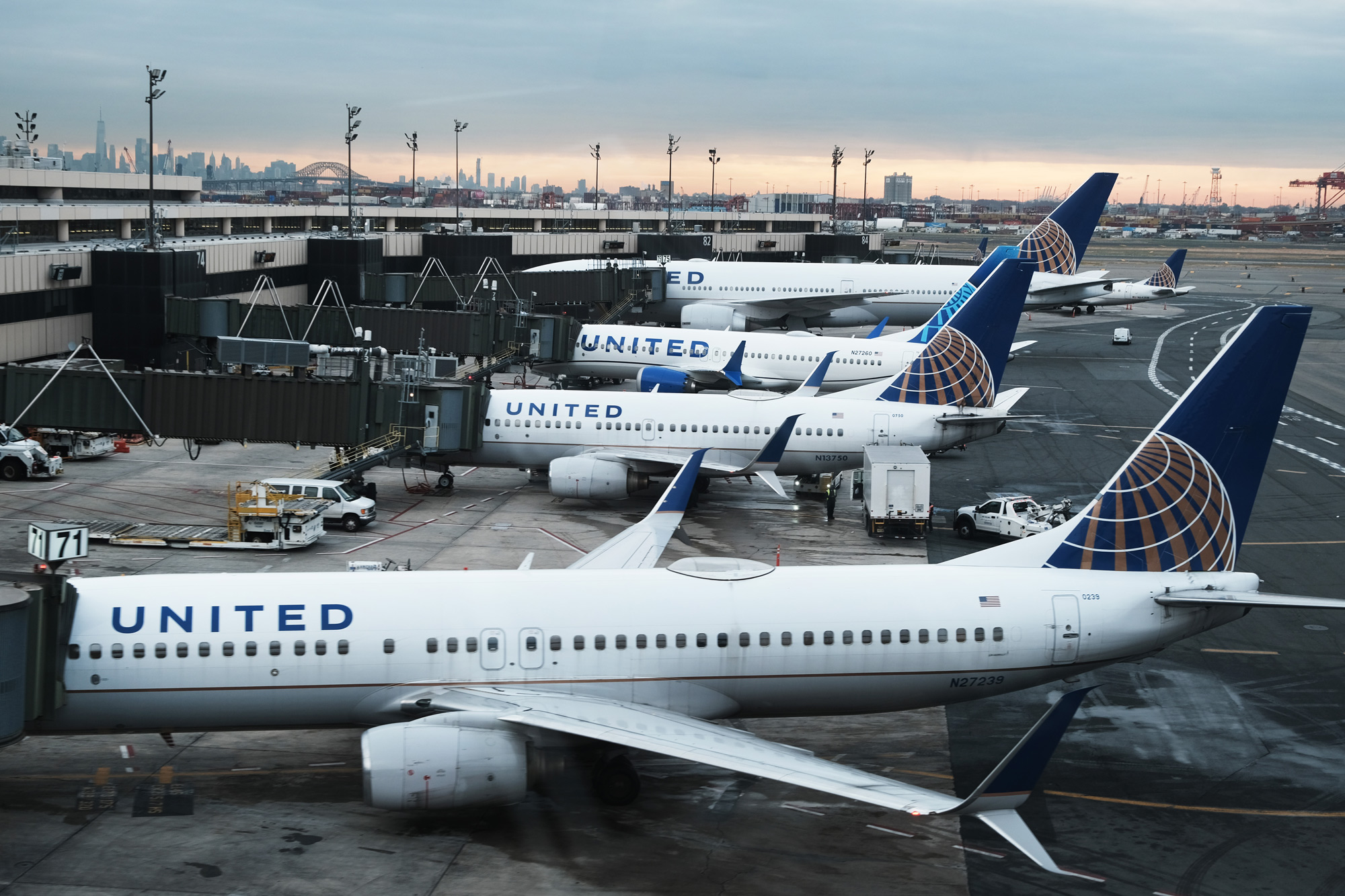 United cancelled 170 flights, and Delta called off 130, according to flight tracking website FlightAware.

"The nationwide spike in Omicron cases this week has had a direct impact on our flight crews and the people who run our operation," said a United memo obtained by CNN.

"As a result, we've unfortunately had to cancel some flights and are notifying impacted customers in advance of them coming to the airport."

The airline said it was working to re-book as many people as possible.

Delta said it cancelled flights Friday because of the impact of Omicron and possibility of bad weather after it had "exhausted all options and resources — including rerouting and substitutions of aircraft and crews to cover scheduled flying." 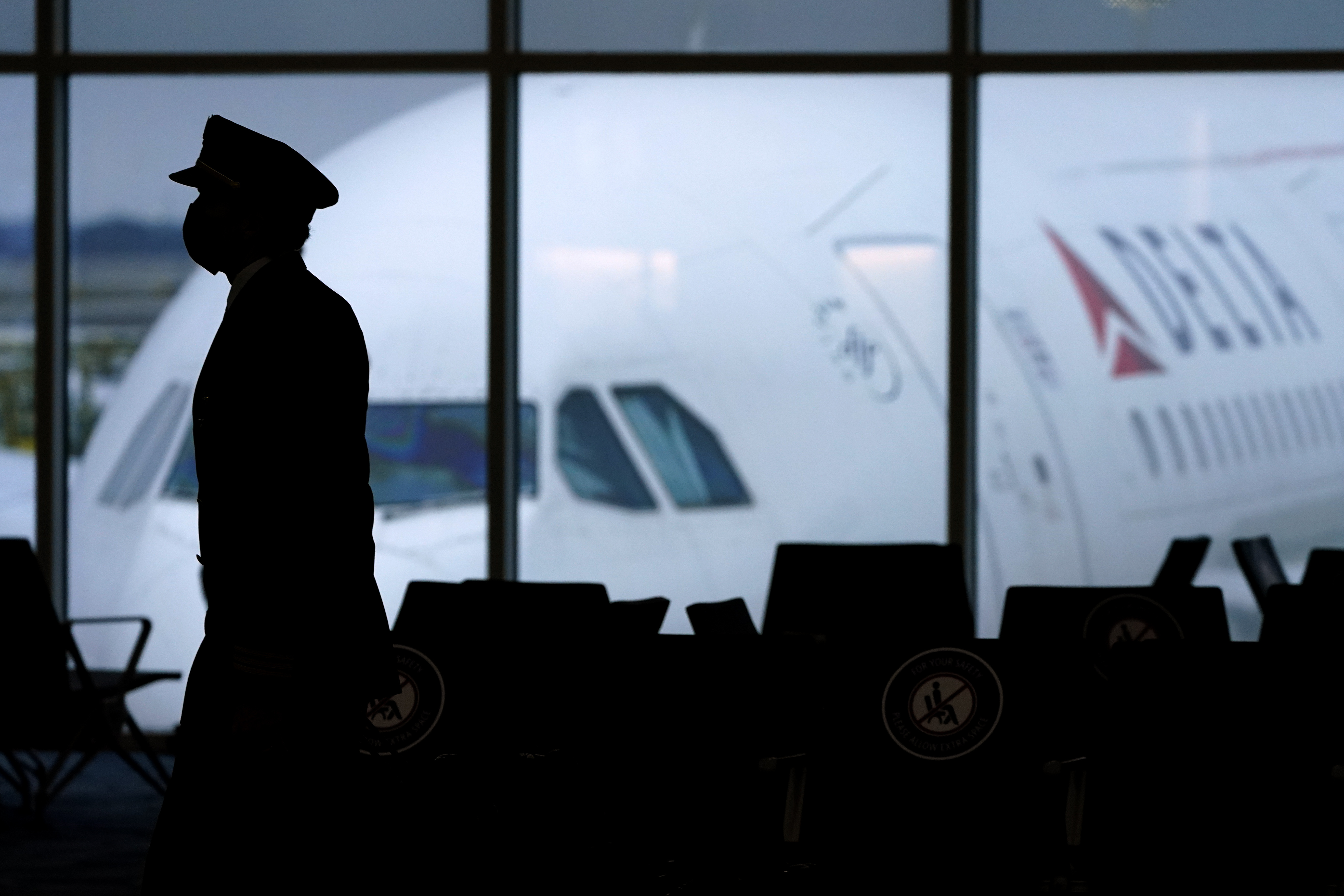 It said in a statement to several outlets that it was trying to get passengers to their destinations quickly.

Additionally, JetBlue cancelled more than 50 flights, or about five per cent of its overall schedule.

Alaska Airlines said in a statement that it cancelled 17 flights because of Omicron Thursday and has so far cancelled 11 flights on Christmas Eve.

The cancellations come as coronavirus infections fuelled by the new variant further squeeze staffing at hospitals, police departments, supermarkets and other critical operations struggling to maintain a full contingent of front-line workers.

To ease staffing shortages, countries including Spain and the UK have reduced the length of COVID-19 quarantines by letting people return to work sooner after testing positive or being exposed to the virus. Delta CEO Ed Bastian was among those who have called on the Biden administration to take similar steps or risk further disruptions in air travel.

On Thursday, the US shortened COVID-19 isolation rules for health care workers only.