Perth has recorded its hottest Christmas Day on record, with parts of the Western Australia reaching almost 50C.

The state capital's previous Christmas Day record was 42C in 1968, according to the Bureau of Meteorology.

At 7am thermometers were already at 24C and by 9am the mercury hit 30C.

READ MORE: What the weather is like on Christmas Day 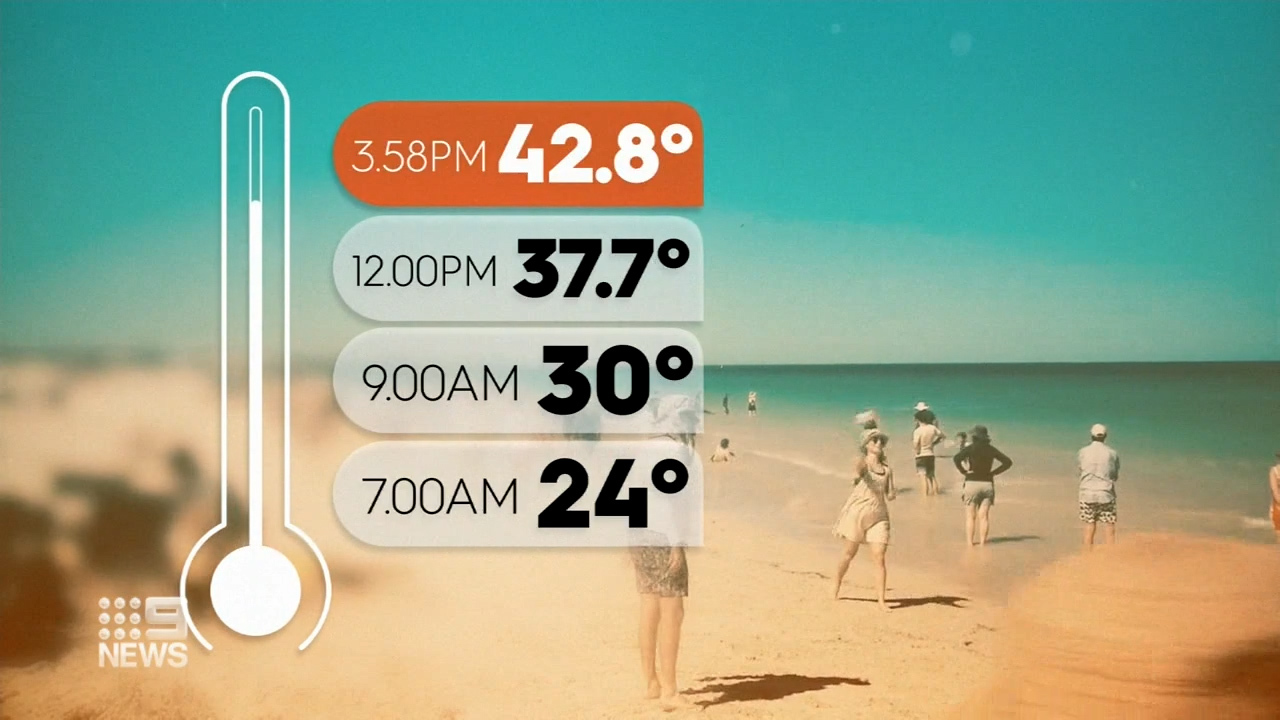 The temperature kept rising and by midday was at 38C.

"We've seen hot temperatures across the Pilbara, around 46C to 48C, and all that heat has been dragged down by north easterly winds into the Perth region," weather burea _____ said.

Just before 4pm, temperatures peaked at 42.8C in Perth.

Hundreds of people flocked to the beach to hit the water in the hot weather while others ventured to the park and sat in the shade to escape the sun. 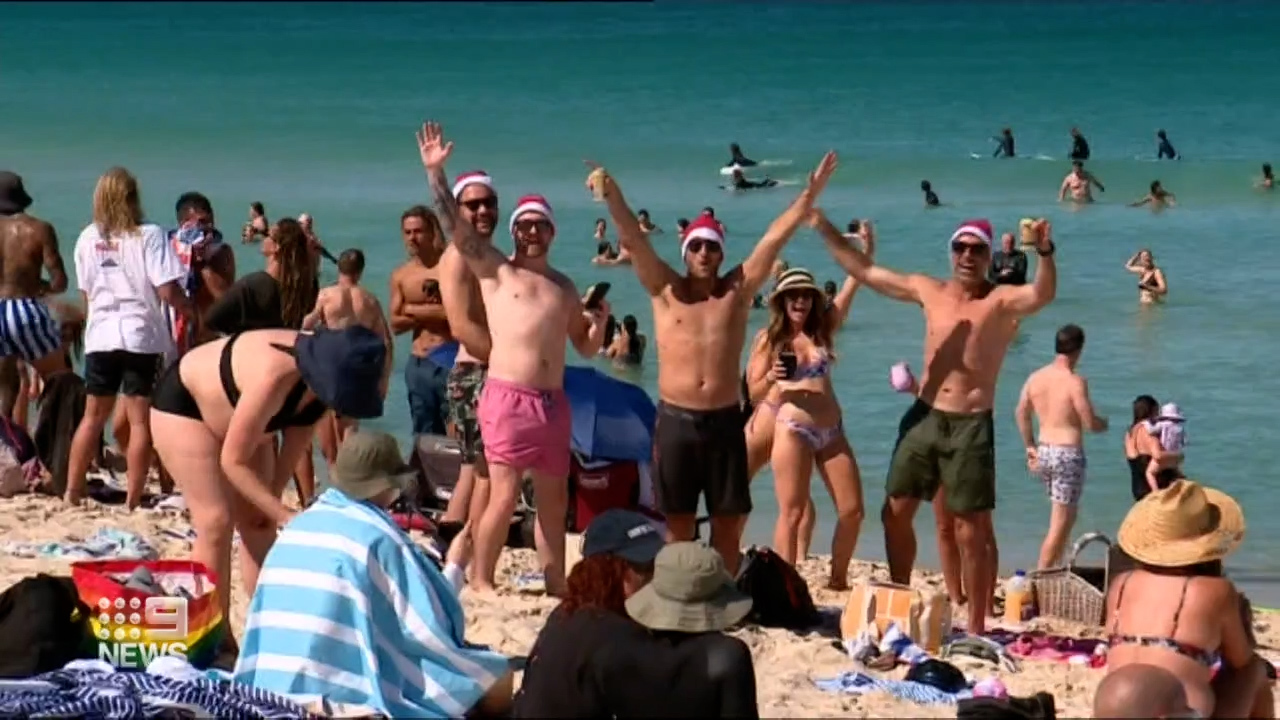 Bullsbrook was the hottest suburb in Perth, at 43.3C.

Swanbourne, Swam Valley and Goosebury Hill all reached above 42C.

The reason for temperatures spiking so high late in the afternoon was because of a delayed sea breeze.

Even though temperatures are expected to cool slightly this evening it's still forecast to be a warm Christmas night across WA.