Queen Elizabeth has delivered a particularly poignant Christmas message, devoting her annual address to the legacy of Prince Philip, who died in April.

The British monarch revealed she still felt her husband's presence, especially while preparing for the festive season.

From the grounds of Windsor castle where Queen Elizabeth is spending her first festive season without Philip, the 95-year-old monarch delivered a Christmas message tinged with sadness.

READ MORE: This $13 billion space telescope will reveal the secrets of the universe 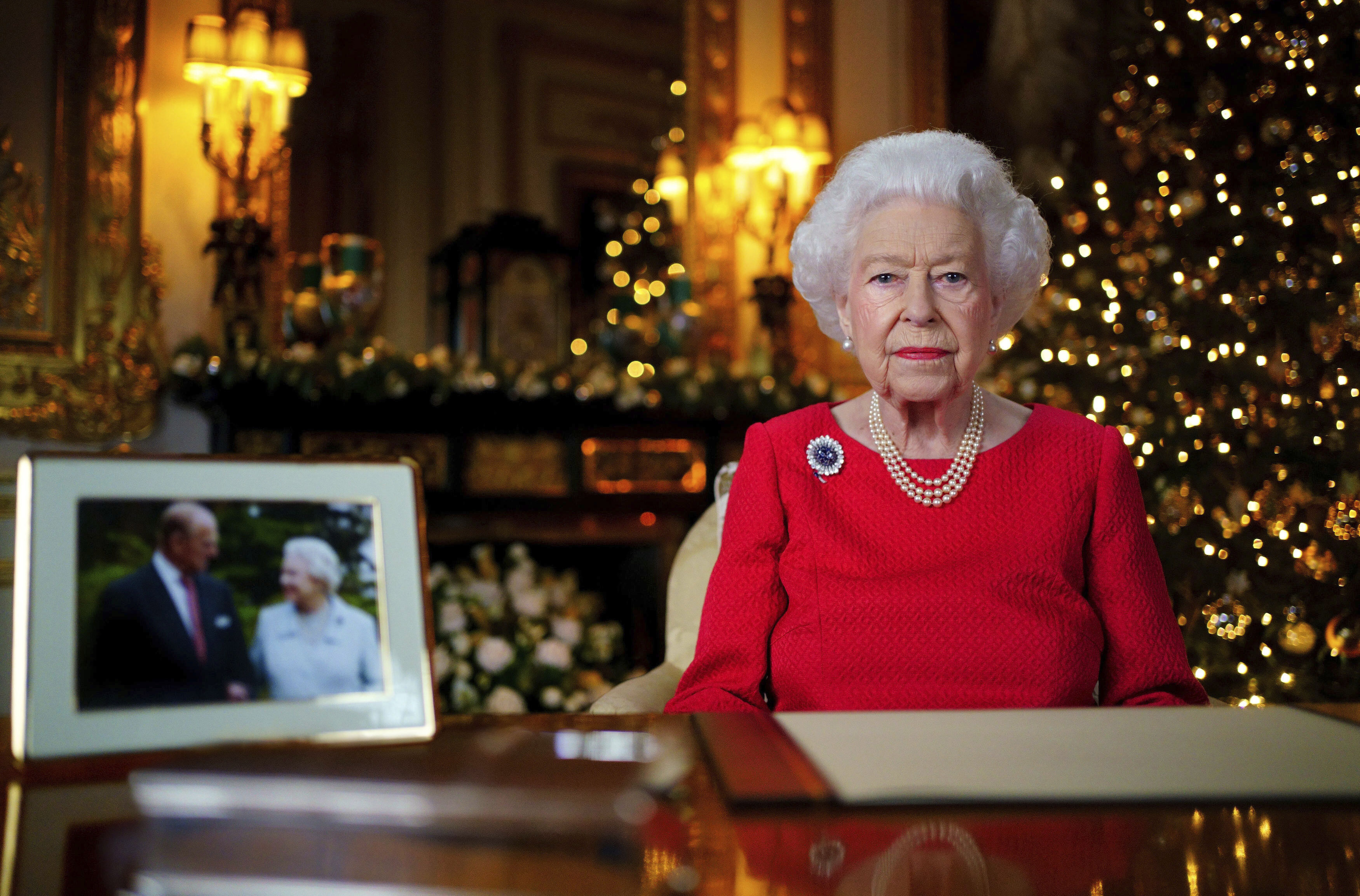 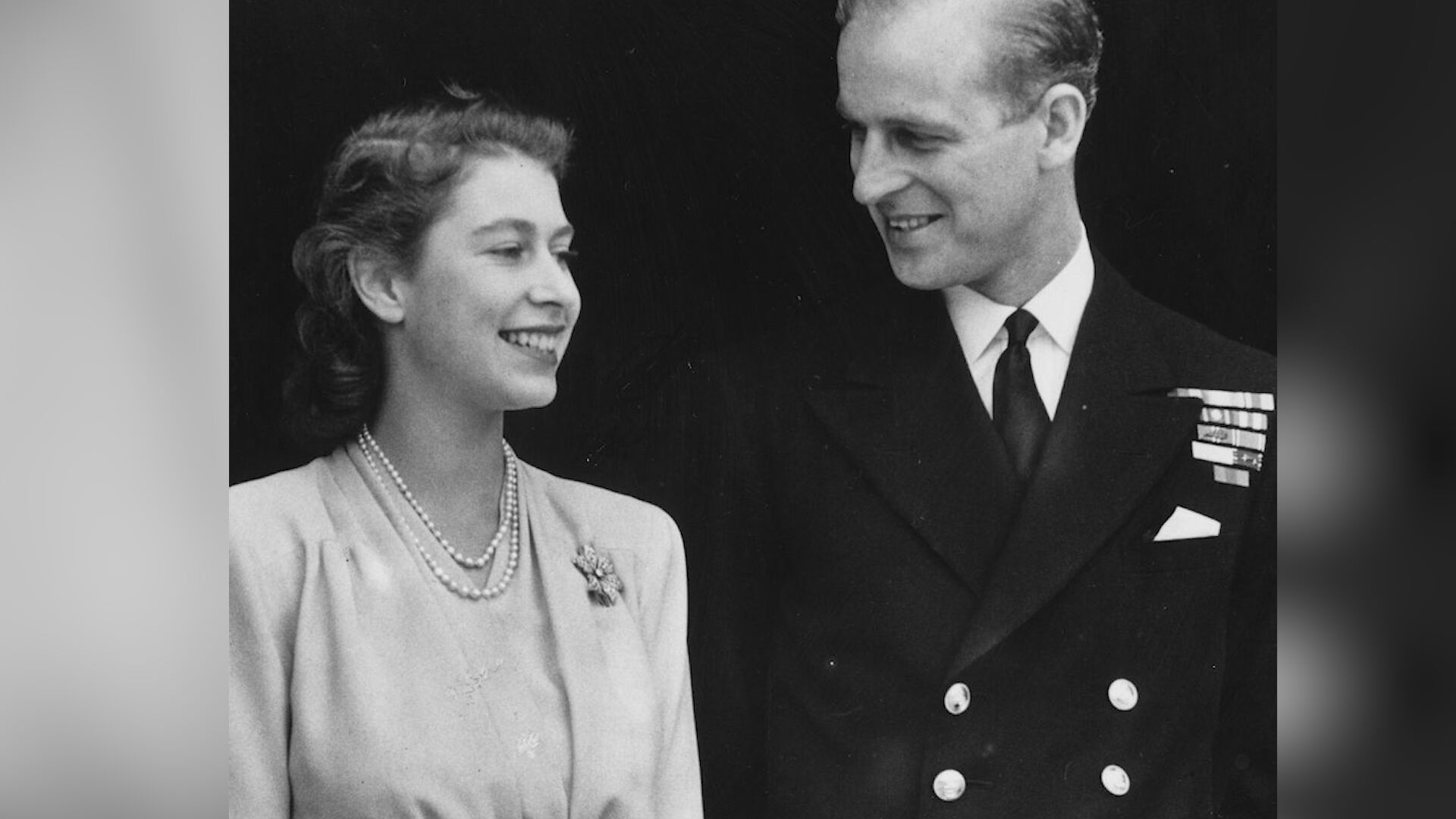 "Although it's a time of great happiness and good cheer for many, Christmas can be hard for those who have lost loved ones," she said.

"This year especially, I understand why."

The Commonwealth sovereign devoted much of her televised address to the memory of her husband.

"For me in the months since the death of my beloved Philip, I have drawn great comfort from the warmth and affection of the many tributes to his life and work.

Her Majesty's message was particularly personal this year, including decades-old footage of the Duke of Edinburgh enjoying family Christmas celebrations.

"As much as I and my family miss him, I know he would want us to enjoy Christmas," she said.

"We felt his presence as we, like millions around the world, readied ourselves for Christmas." 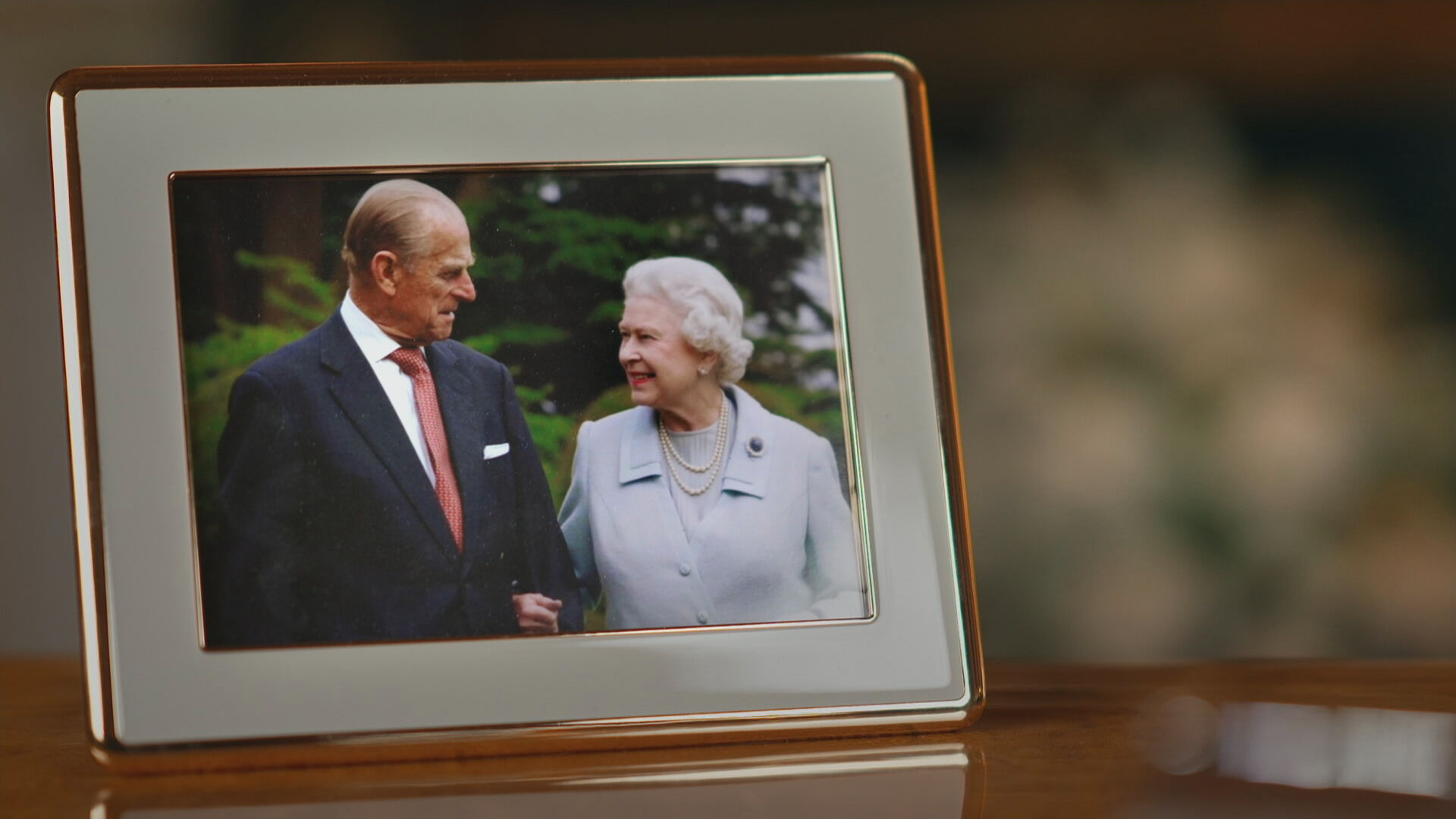 It has been another turbulent year for the British monarchy, amid the ongoing pandemic, the Queen's health issues, Prince Andrew's court case and family divisions.

Queen Elizabeth chose to reflect on her four new great-grandchildren and the pride she felt that Prince Philip's legacy continued.

"I'm proud beyond words that his pioneering work has been taken on and magnified by our eldest son, Charles, and his eldest son, William, admirably supported by Camilla and Catherine," the Queen said

Next year will be the Queen's 70th year on the throne and Platinum Jubilee celebrations start in weeks.

William and Kate revealed the changing times as the Duchess of Cambridge hosted her own carols concert at Westminster Abbey, a display of the modern monarchy as Queen Elizabeth holds to tradition

"As the carol says, the hopes and fears of all the years are met in thee tonight," she said.

"I wish you all a very happy Christmas."