Inside the safety of her home, Belinda Robinson was targeted by cyber thieves.

The Sydney mother is one of the millions of Australians cyber criminals and hackers are targeting, with an attack every 11 seconds.

"Someone tried to buy a car with my card," Ms Robinson said. 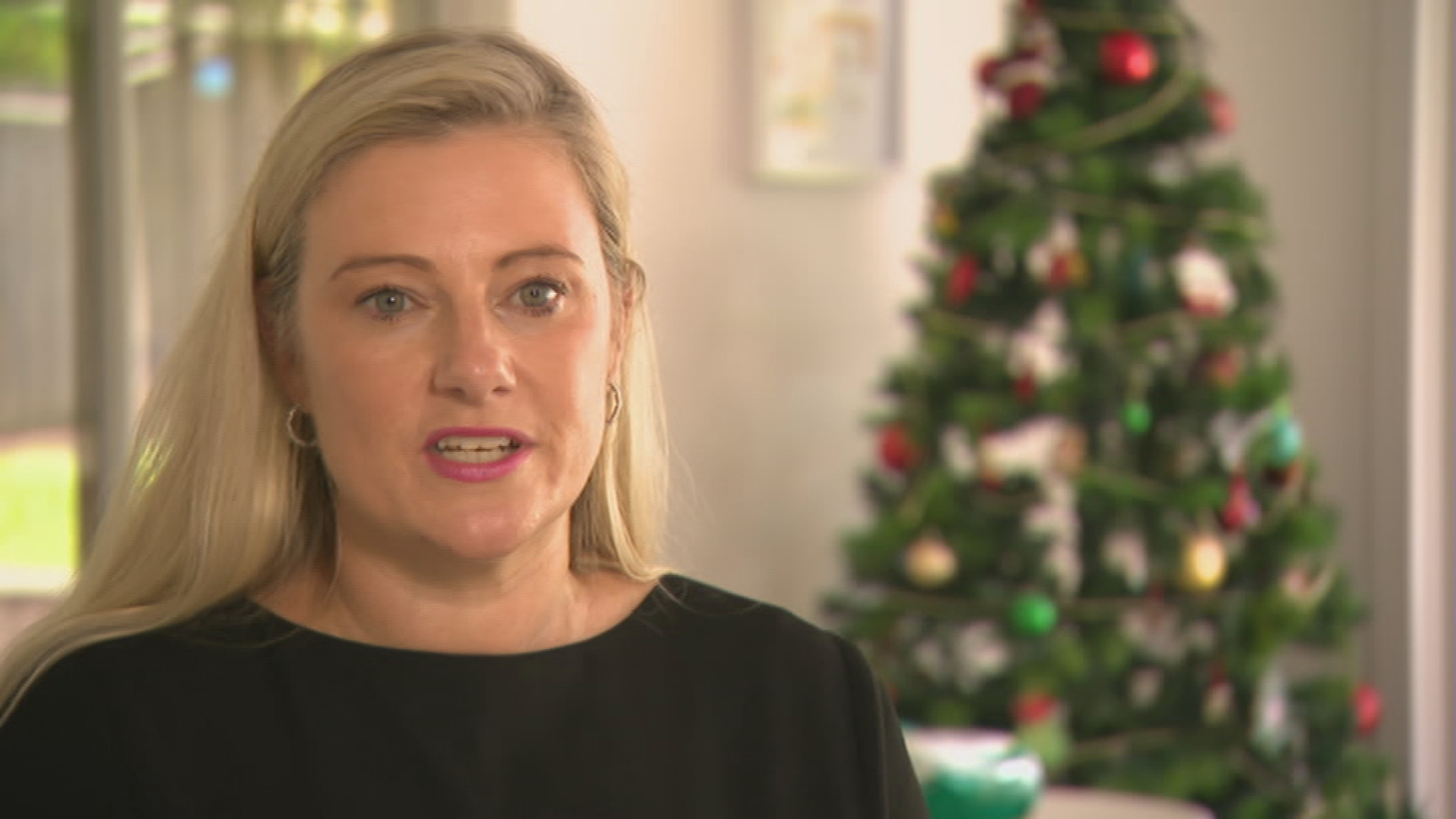 The criminals splashed cash on cars and scooters.

"The bank actually called me and said are you trying to buy a scooter and I said 'no'," Ms Robinson said.

They even punted $13,000 dollars of her money on Sportsbet.

"It's really scary they can be so clever to print up a card with your numbers on it and a different name," she said.

Businesses are also a target of cyber criminals and hackers.

"One of our members called and asked why their account was on hold and we said 'what do you mean? you haven't paid the bill?' victim Sophie Higgins said. 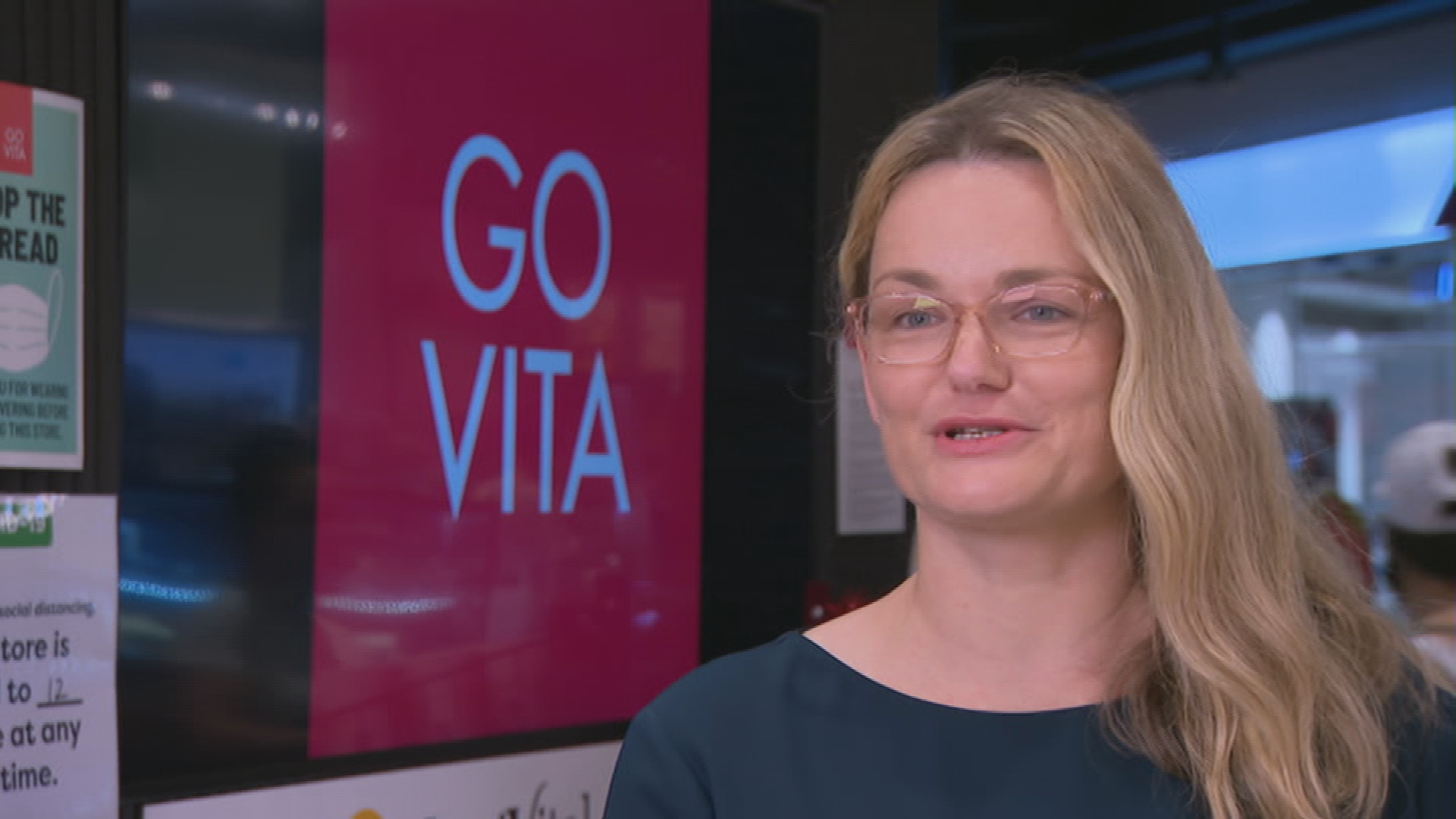 They'd paid the bill but not to the business.

The crooks intercepted the store's email, inserted their own bank account details, and scammed the retailer out of $90,000 dollars.

"The criminals are getting so much more sophisticated, that it actually doesn't look like something you should be suspicious of," Ms Higgins said.

A report by the Australian Cyber Security Centre reveals cybercrime has cost businesses and individuals $33 billion dollars over the past year, with the global cost expected to hit $2 trillion by December 31.

Business Australia general manager Phil Parisis said during the Christmas period people were getting a lot more emails, SMS messages and other promotions.

The best advice is to research the seller and avoid arrangements that ask for upfront payments via bank transfer.

"We need to be vigilant and the industry and the government are working together to maintain that vigilance," Mr Fletcher said.