A tropical cyclone warning has been cancelled across the Northern Territory but residents have been warned to brace for extremely severe weather, including up to 250mm of rainfall, flash floods and dangerous winds.

Meteorologists said that a tropical low moving north of Darwin on Christmas Day had the potential to grow into a dangerous cyclone, however the Bureau of Meteorology later downgraded the alert, instead warning over intense rain.

The tropical low is now currently hovering over the Nauiyu area, and is moving slowly eastwards across the Daly District. 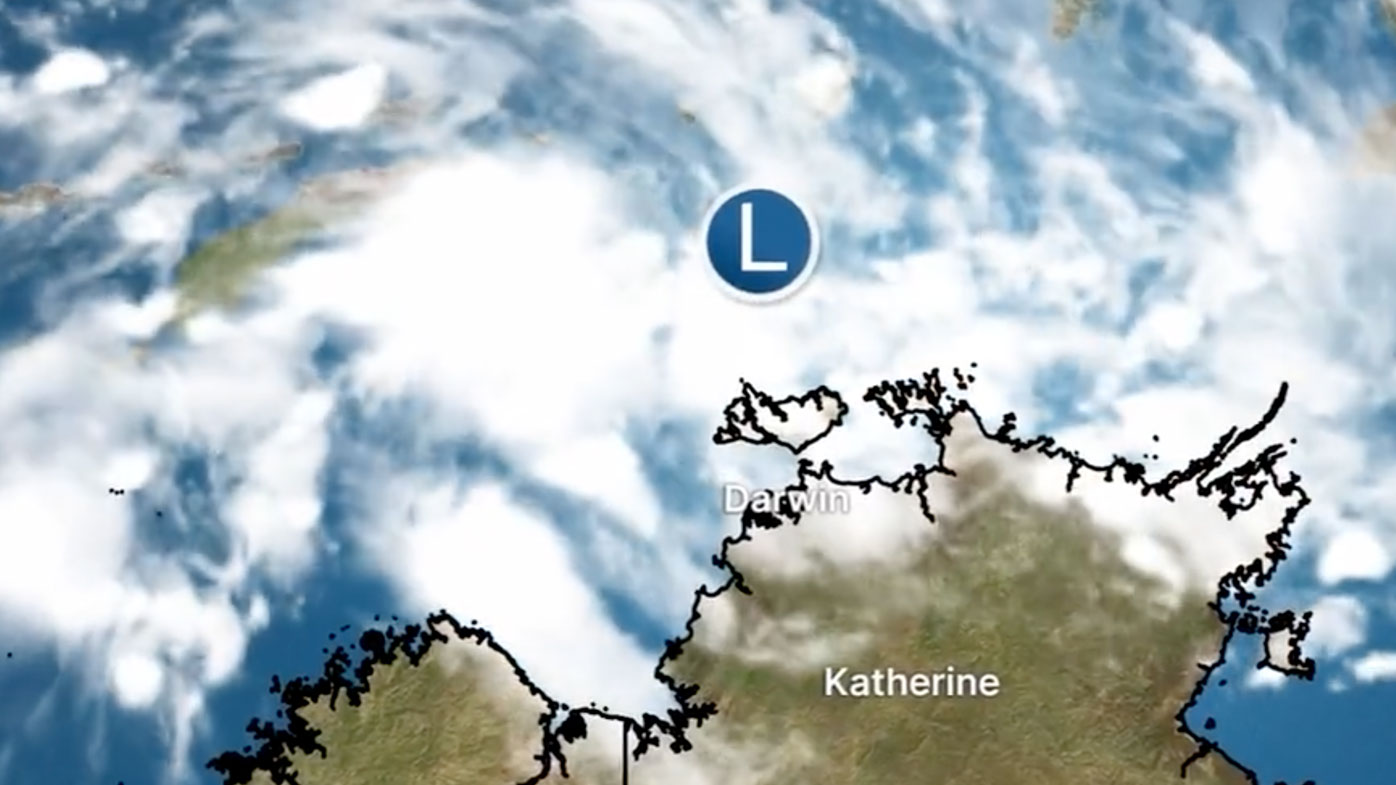 "The monsoon trough extends eastwards across the northern Top End, with a vigorous monsoon flow bringing heavy rain and squalls over large parts of the Top End," the BoM said.

"Heavy rainfall which may lead to flash flooding is expected to continue across the Arnhem, Daly, Tiwi and northwest Carpentaria and northeast Gregory districts. 24 hour rainfall totals of 100-200 mm and isolated falls to 250 mm are possible. 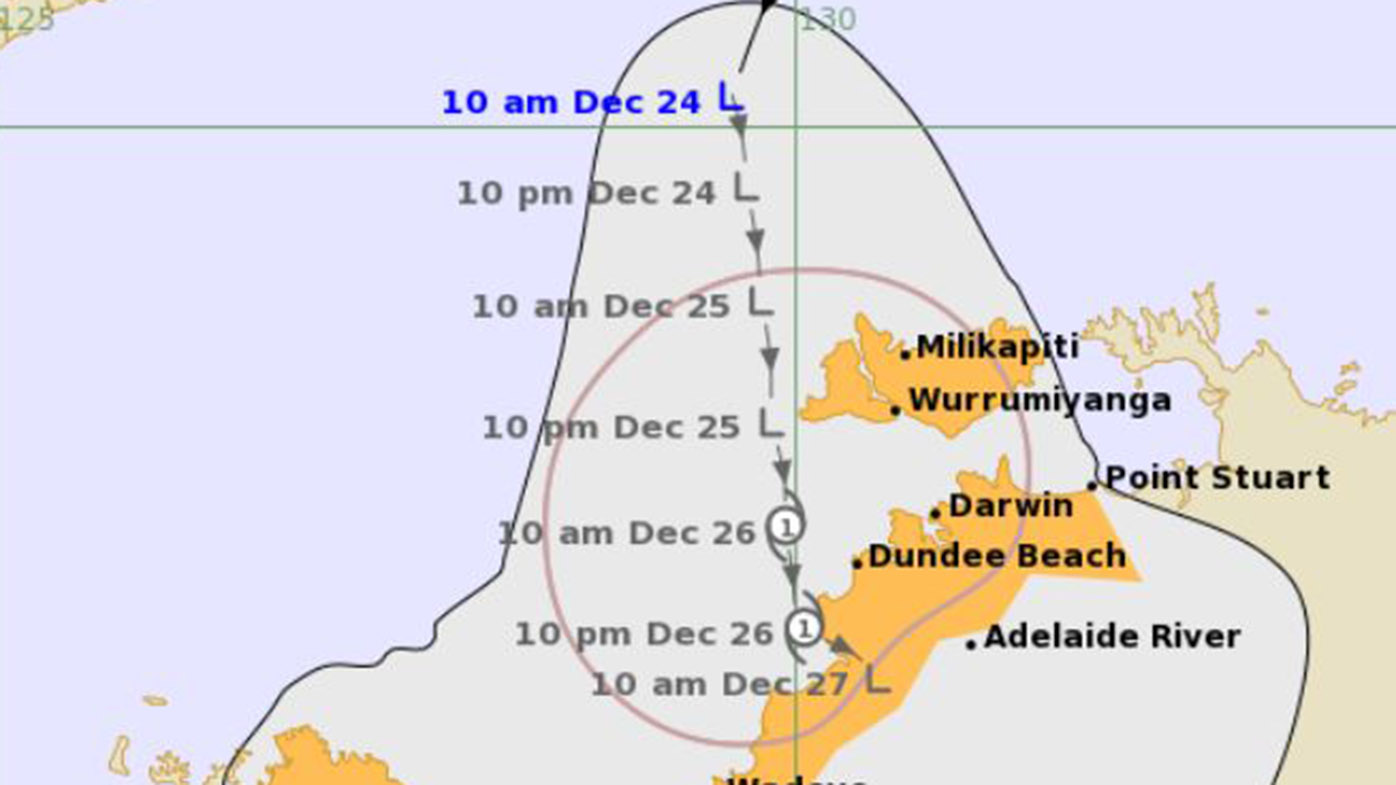 "Damaging winds with gusts of up to 100 km/h with monsoonal squalls may develop mainly about the west and north coast, extending further east and south across the Carpentaria and Arnhem District during Monday as the tropical low moves east."

Heavy rain has already drenched the Territory at the weekend, with 154 mm recorded at Fish River yesterday.

Meanwhile, a number of flood warnings have been issued in New South Wales where conditions have taken a chillier turn after a Christmas weekend of warm, sunny weather. 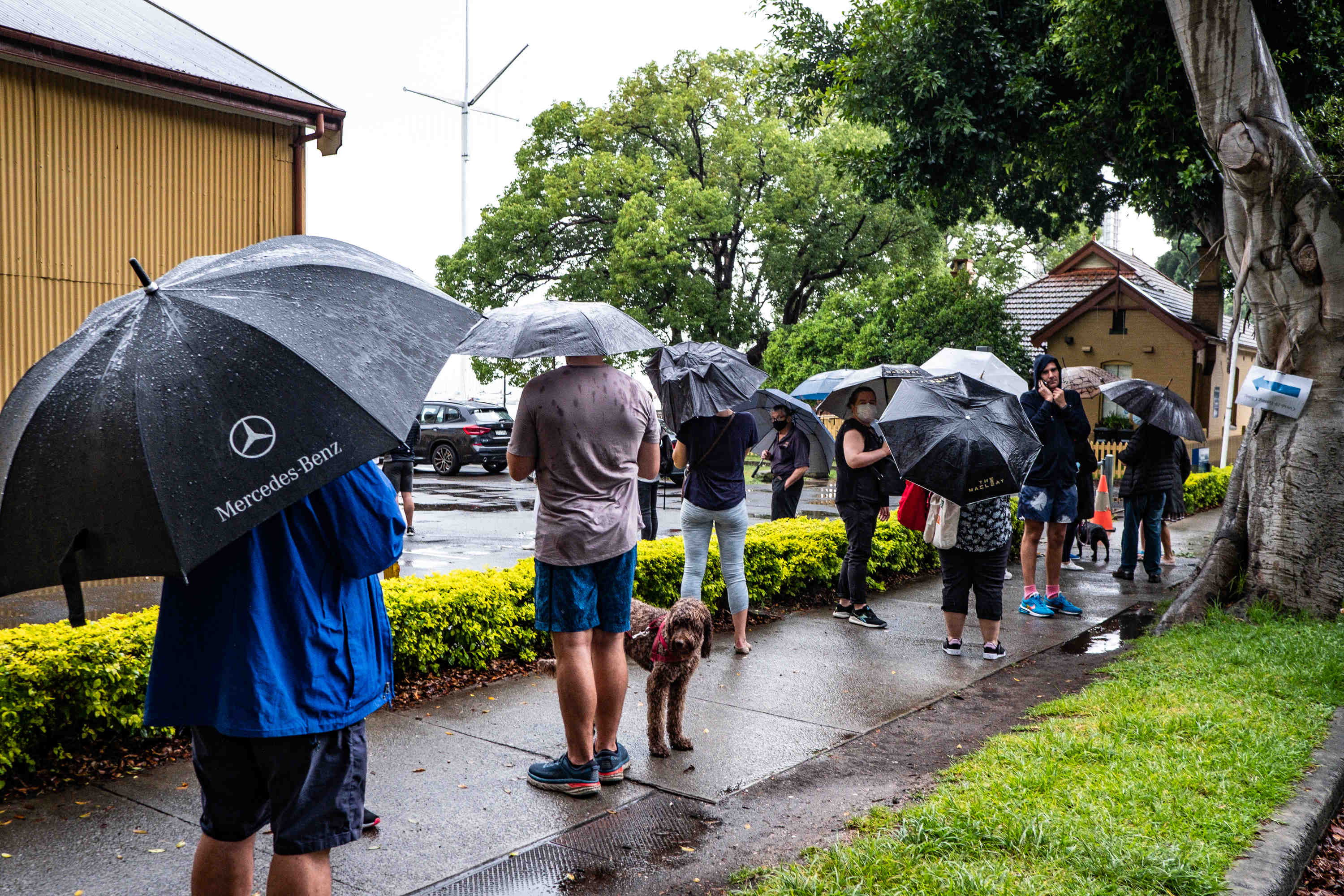 The BoM has issued minor flood warnings for the Namoi, Bogan, Lachlan, Barwon and Darling Rivers, while a major flood warning has also been issued for the Culgoa, Birrie, Bokhara and Narran Rivers.

Across NSW residents can expect mild weather today and cloudy conditions with a high likelihood of rain in most parts.

In Victoria, partly cloudy conditions are expected across the board, with temperatures peaking at 22C in Melbourne today.

Queenslanders will experience warmer conditions, with highs of 28 expected across the Brisbane and Moreton Bay regions.

There is also the potential for thunderstorms to develop later in the morning across parts of mid to north Queensland.

In Western Australia, extreme fires are still wreaking havoc across the state, with authorities now warning residents in some parts to remain at home and shelter, after as "leaving now would be deadly".

Overnight, firefighters warned residents in some parts of Wooroloo, Chidlow and Gidgegannup, north-east of Perth, and parts of Treeton and Osmington near Margaret River to evacuate immediately.