A male surfer was killed in a shark attack in Morro Bay, California, on Christmas Eve, the Morro Bay Harbor Department has confirmed.

"Harbour, Police and Fire Departments responded to a report of a male victim unresponsive on the beach after he was pulled from the water suffering from an apparent shark attack," the Harbor Department said in a statement.

The victim was pronounced dead at the scene.

The San Luis Obispo County Coroner's Office has identified the victim and is working to notify the next of kin before releasing the victim's name, Mr Endersby said. 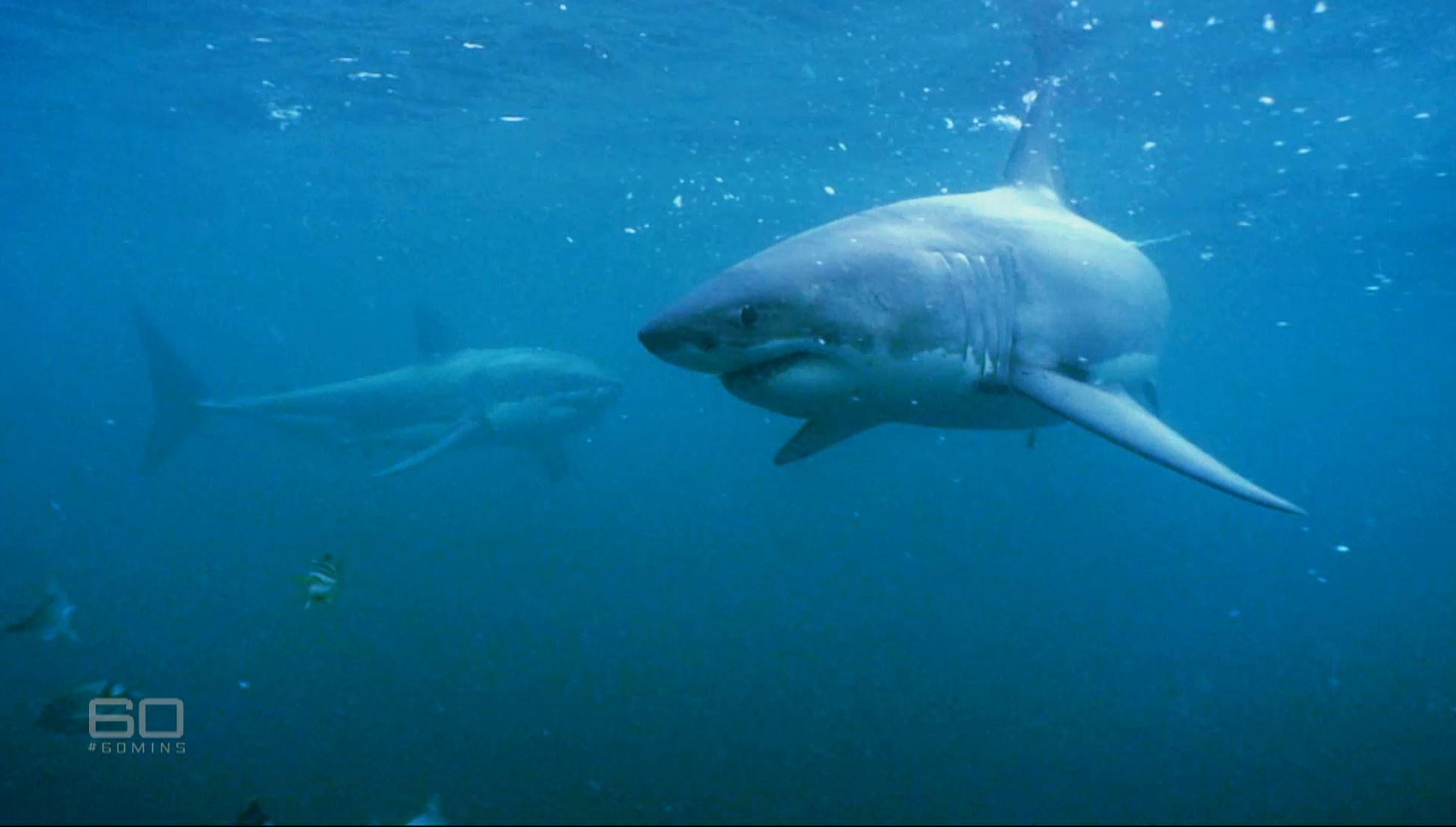 While the beaches in the Morro Bay and State Parks area currently remain open, authorities have ordered beachgoers to stay out of the water for the next 24 hours.

"It's a horrible accident," Mr Endersby said. "Fortunately, the weather and wind has ruined the surf, so there are not many surfers, but we've closed the waters for safety."

State parks representatives are currently at the scene investigating the accident.