Ms Maxwell, the former girlfriend and longtime associate of the late sex offender Jeffrey Epstein, has pleaded not guilty to six federal counts: sex trafficking of a minor, enticing a minor to travel to engage in illegal sex acts, transporting a minor with the intent to engage in criminal sexual activity and three related counts of conspiracy.

If convicted on all six counts, she faces up to 70 years in prison. Jurors deliberated for about an hour last Monday and then all of Tuesday and Wednesday. In that time, they asked the court to provide the transcripts of testimony from "Jane," "Kate," Carolyn and Annie Farmer – the four women whose claims form the core of the case against Ms Maxwell.

The jury has also requested transcripts of testimony from Juan Alessi, Ms Maxwell's house manager; from "Matt," Jane's former boyfriend; and from Gregory Parkinson, the former Palm Beach Police crime scene manager who was present at the 2005 search of Epstein's house in Palm Beach, Florida.

Yesterday morning, the jury asked for a definition of "enticement," which is part of two of the charges. The judge wrote that the word meant to "attract, induce or lure using hope or desire."

The deliberations cap a three-week trial highlighted by testimony from the four women, who said Ms Maxwell recruited and groomed them to be sexually abused by Epstein and sometimes participated in that abuse. The abuse allegedly began when they were younger than 18, and their accusations stretched from 1994 to 2004.

Epstein, an elusive financier who pleaded guilty in 2008 to state prostitution charges, was indicted on federal sex trafficking charges in July 2019; he died by suicide in prison a month later. Ms Maxwell, now 60, was arrested in 2020 and has been held behind bars since then under close watch. 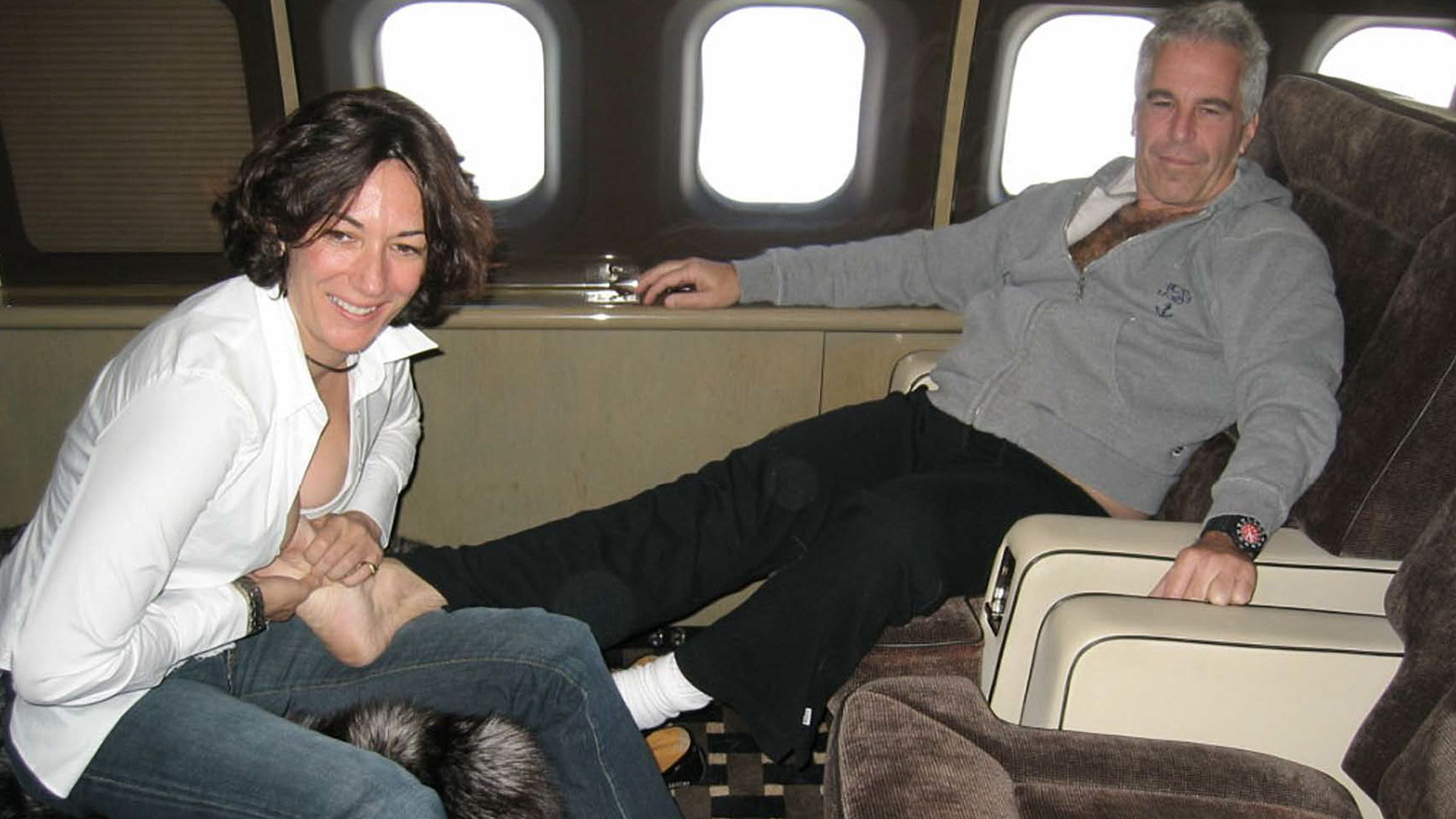 The prosecution called 24 witnesses over 10 days of testimony. Their case rested primarily on four women with personal stories of her role facilitating Epstein's abuse.

Jane, testifying under a pseudonym, said Ms Maxwell organised sexual massages with Epstein and sometimes joined in the abuse. The charges of enticing and transporting relate to testimony solely from her.

Carolyn testified that when she was 14, Ms Maxwell touched her breasts, hips and butt and told her she "had a great body for Epstein and his friends." The child sex trafficking count – the most serious of all the charges – relates to her testimony.

Kate testified Ms Maxwell invited her over and directed her how to give Epstein a sexual massage. She said Ms Maxwell spoke often of sexual topics with her and asked Kate to invite other young girls for Epstein's sexual desires. 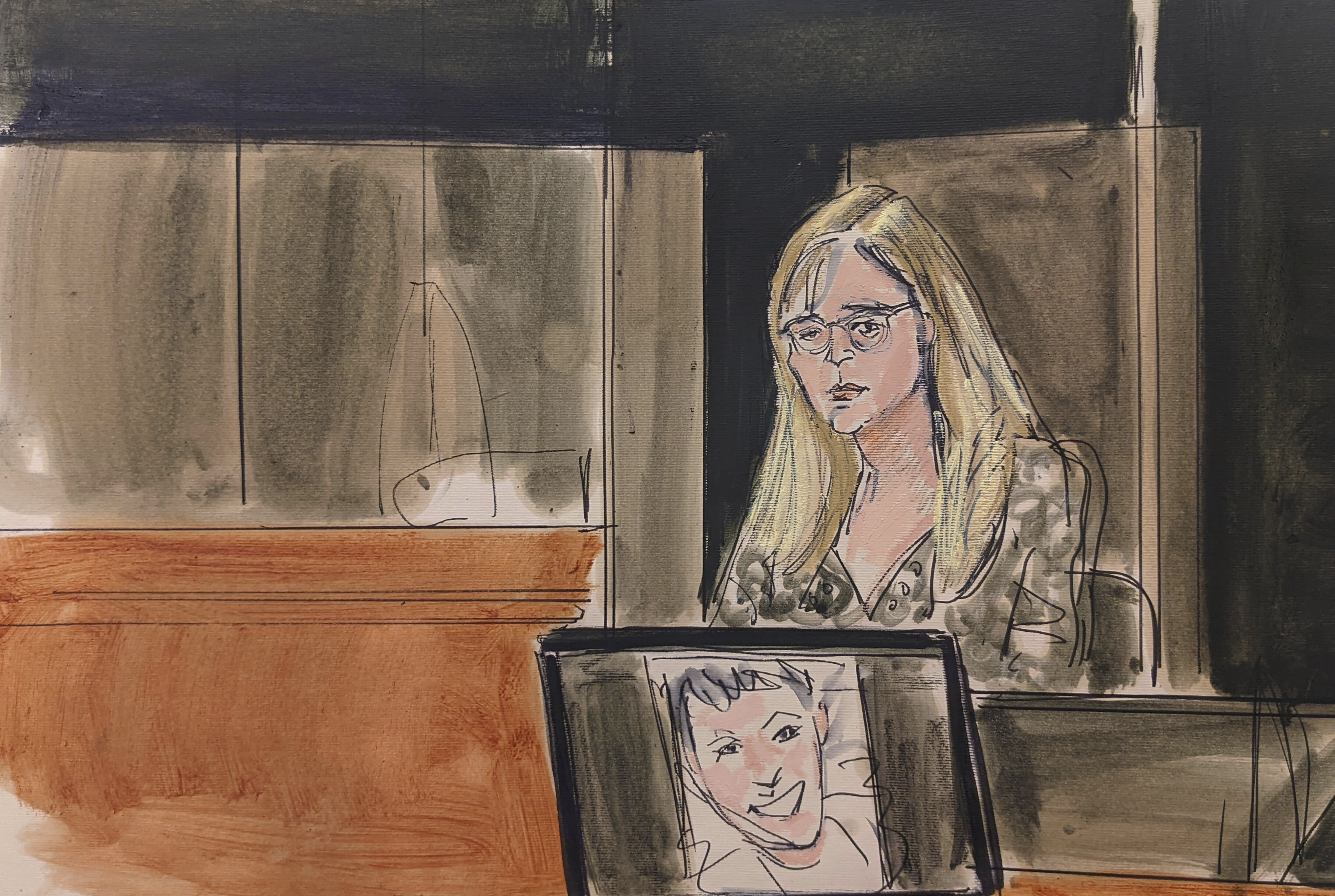 Farmer, the only accuser to testify by her full name, testified that she was 16 when Ms Maxwell massaged her naked chest at Epstein's New Mexico ranch in 1996.

Prosecutors sought to closely link Ms Maxwell and Epstein and said her actions normalising sexual massages were crucial to his international abuse scheme at his properties in New York, Florida, New Mexico and the US Virgin Islands.

"A single middle-aged man who invites a teenage girl to visit his ranch, to come to his house, to fly to New York, is creepy," prosecutor Alison Moe said in closing arguments. "But when that man is accompanied by a posh, smiling, respectable, age-appropriate woman, that's when everything starts to seem legitimate.

"And when that woman encourages those girls to massage that man, when she acts like it's totally normal for the man to touch those girls, it lures them into a trap. It allows the man to silence the alarm bells." The defence called nine witnesses over two days of testimony. Their case focused on lengthy cross-examinations of the four accusers, attacking their motivations and memories of the alleged incidents. Ms Maxwell declined to testify in her own defence.

In closing arguments, attorney Laura Menninger sought to distance Ms Maxwell from Epstein and suggested he had manipulated her as well. She said the prosecution's case is based on speculation and distracting photos of Ms Maxwell with Epstein, including several that show her giving him a foot massage.

"She's being tried here for being with Jeffrey Epstein, and maybe that was the biggest mistake of her life – but it was not a crime," Ms Menninger told the jury.