Mr Kidd was co-host of weekend show The George and Paul show on 2UE for 15 years before moving to 2GB in 2016.

He began his career on radio as a fishing reporter before moving to a permeant co-hosting position, becoming a fixture on Sydney radio and an ongoing ratings leader. 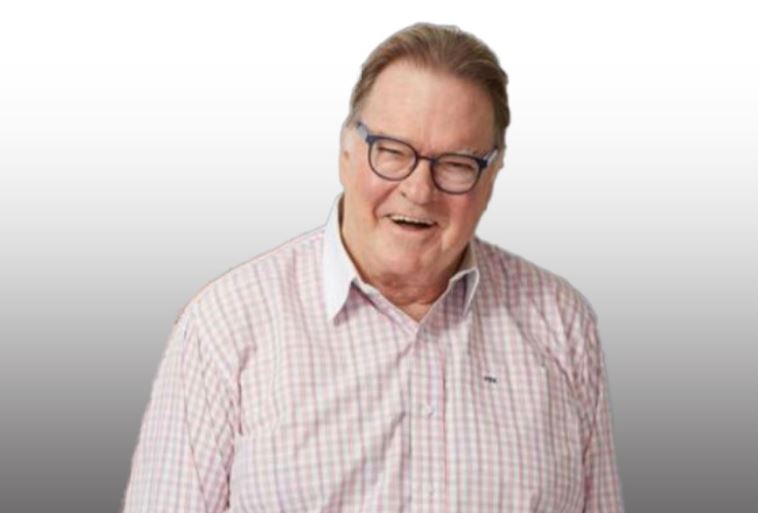 "It's devastating for all of us in the radio business, particularly this radio station and this radio network," Mr Maynard said.

"To demonstrate the significance of Paul B. Kidd as a radio broadcaster, 2UE was not the dominant station in Sydney for many years.

"He was a unique Australian character that listeners could relate to."

READ MORE: England arrives at the MCG after COVID scare

"Lovely tributes on 2GB for radio champion Paul B Kidd. He was a generous soul and offered me plenty of support over the years," Mr Fordham wrote.