Locals have saved a family from nearly experiencing a Boxing Day tragedy after a boat capsized on Lake Macquarie.

The family of nine, including a baby and a grandmother, were on a boat about 200 metres off Trinity Point, Lake Macquarie, just before 8pm last night.

The boat capsized due to the water's choppy conditions, plunging the family members, who are aged between six months and 89, into the lake.

READ MORE: Sydney lab told almost 1000 more people they were COVID-19 negative when results had not yet been determined 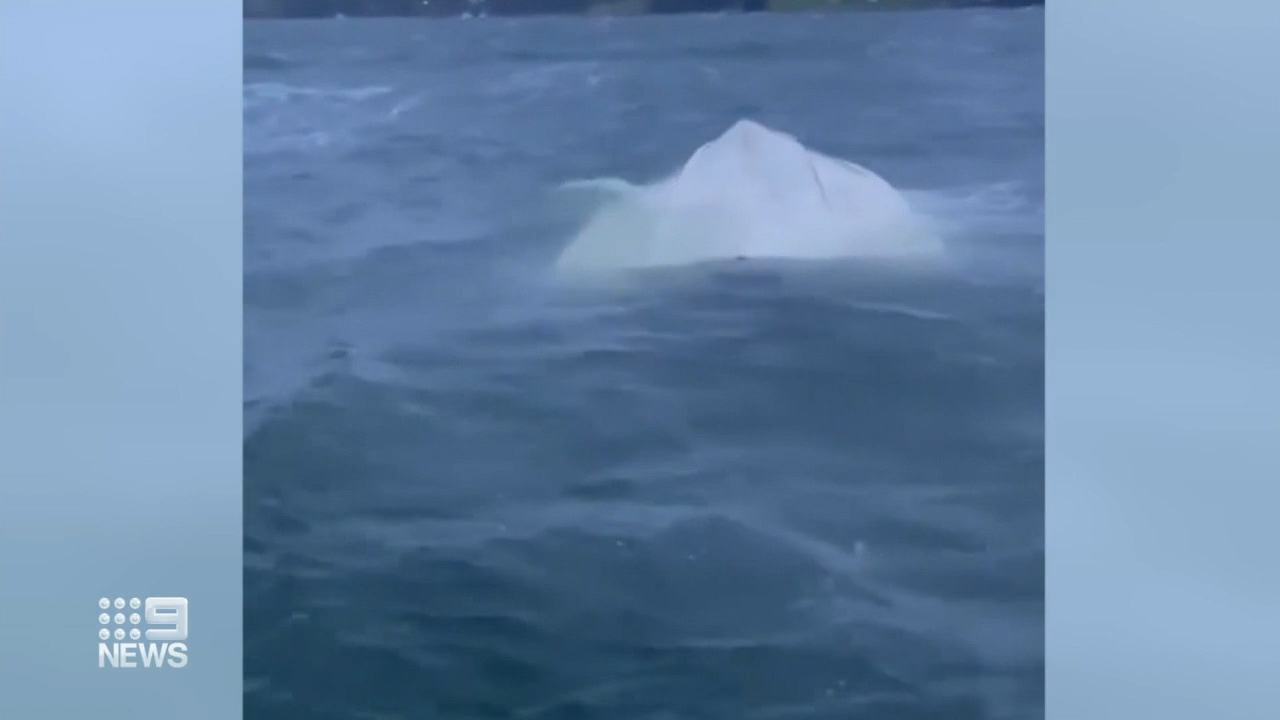 Luckily, locals on the water jumped to the family's aid.

"It was taking on water so I kind of hung around in the area and I thought there could be some trouble," Hayden Perks, one of the rescuers, said.

Mr Perks saw the family getting into trouble on the water while he was on his jetski, he rushed over and pulled the grandmother and baby to safety. 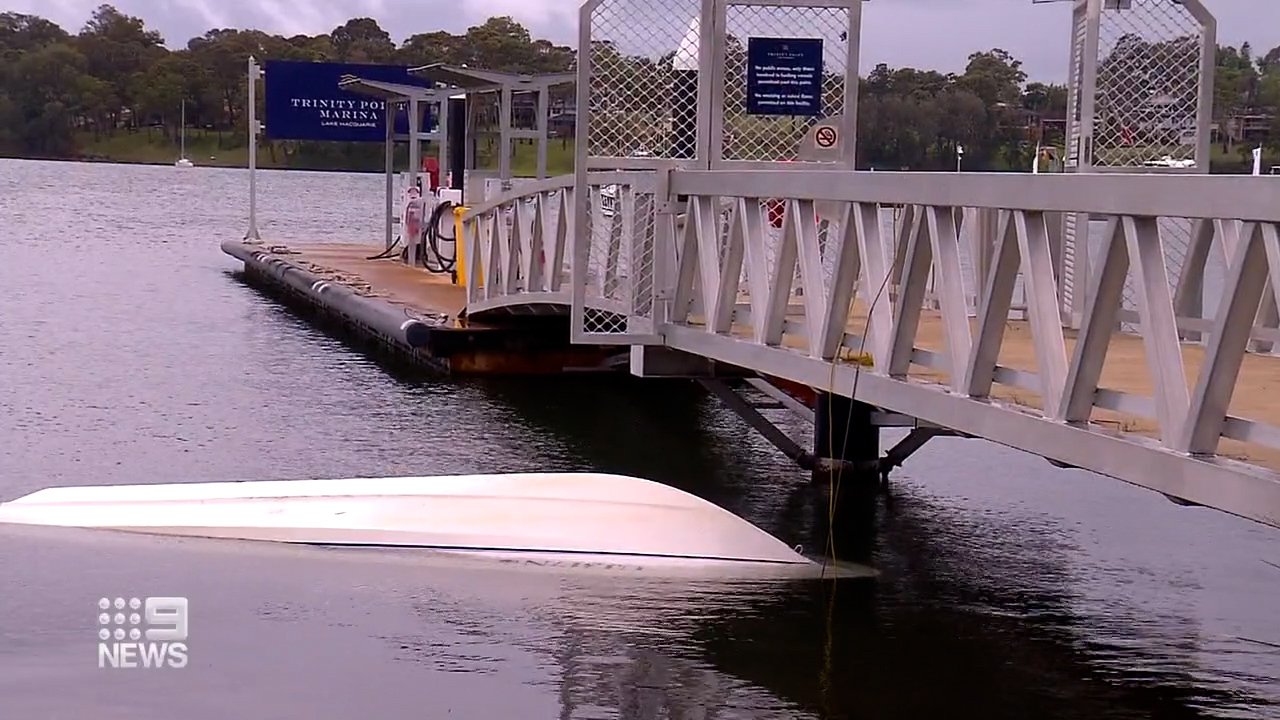 "I jumped on mine and flew out and rescued three people," James Ryan, another rescuer, said.

"They were very grateful, the old lady was hugging me as we got back into the marina here."

READ MORE: What you need to know about NSW's renewed COVID-19 restrictions 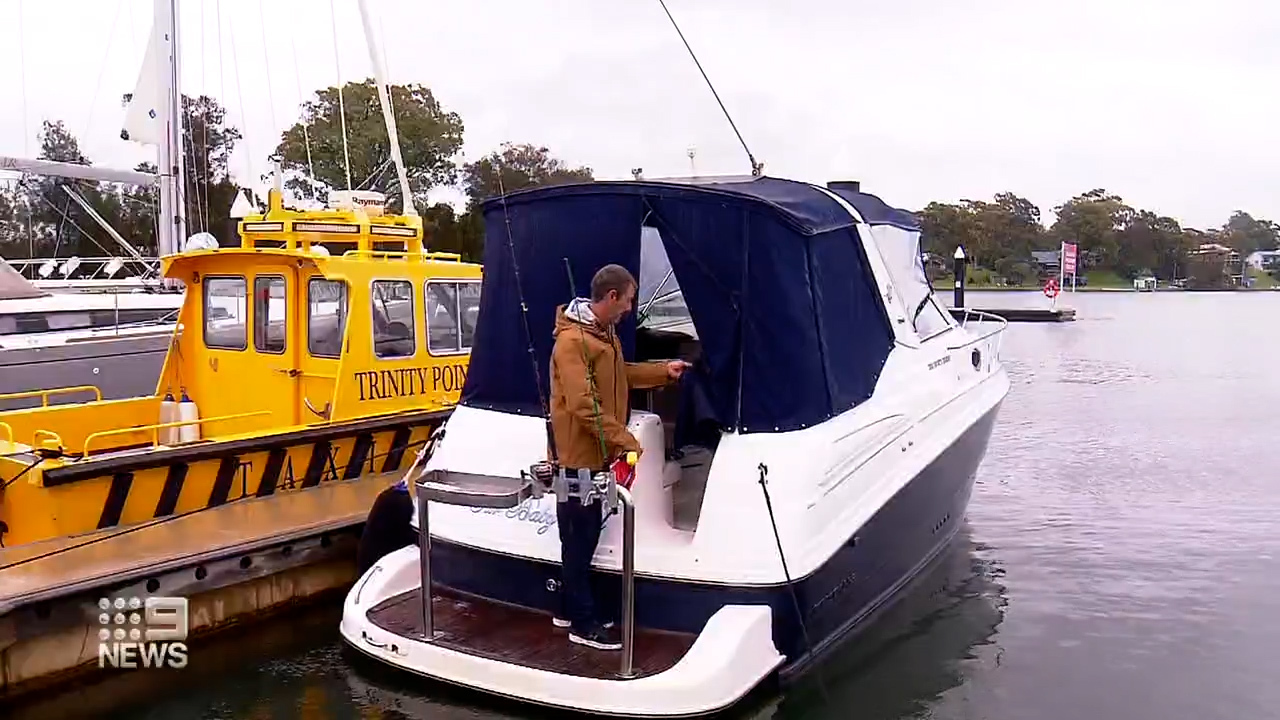 The grandmother, mother and baby were taken to Wyong Hospital for observation.

"They were very lucky there were passers-by," he said.