A man has been taken to hospital after an explosion that destroyed a Canberra eatery and was reportedly felt in surrounding suburbs.

IT professional Mushtaq Ahmad said he was just 150–200m away from Turkish Kebab and Pizza on Rae Street, Belconnen — where he had planned to buy bread — when CCTV showed a huge blast tear off the roof and send parts of the structure flying.

"All these debris (were) just flying in the air," he told 9News.com.au, describing a "massive bang".

READ MORE: Qantas to return its Airbus A380 to the sky with Sydney to Los Angeles flight 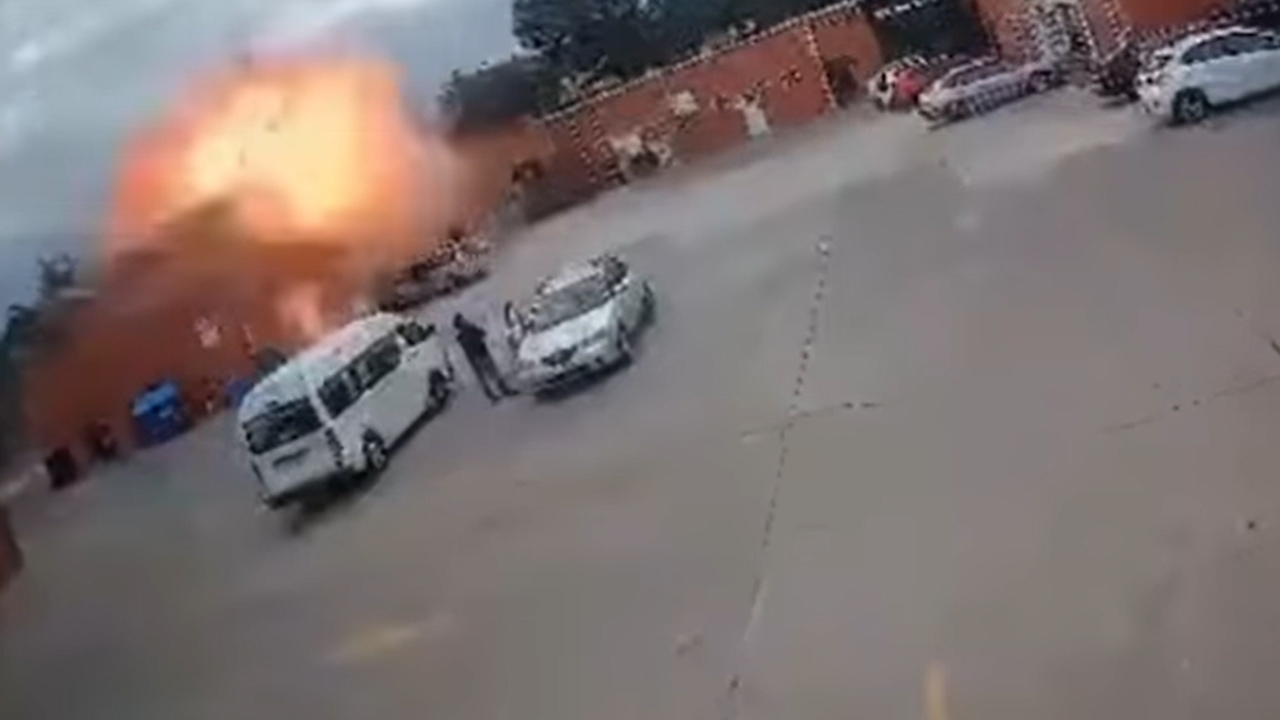 "And for a moment I didn't know like what happened and then when I went there, I saw the fire was engulfing and there was a massive fire inside the shop."

ACT Policing Detective Acting Inspector Emily McCallum said a man was taken to hospital after the blast about 7.30pm on Monday.

"There are a lot of local takeaway places, service stations, things like that.

"So yes, obviously very, very grateful that there was only one person injured. It could have been a lot worse."

The detective said she believed the shop was closed at the time and it was too early to say what might have caused the "sizeable explosion". 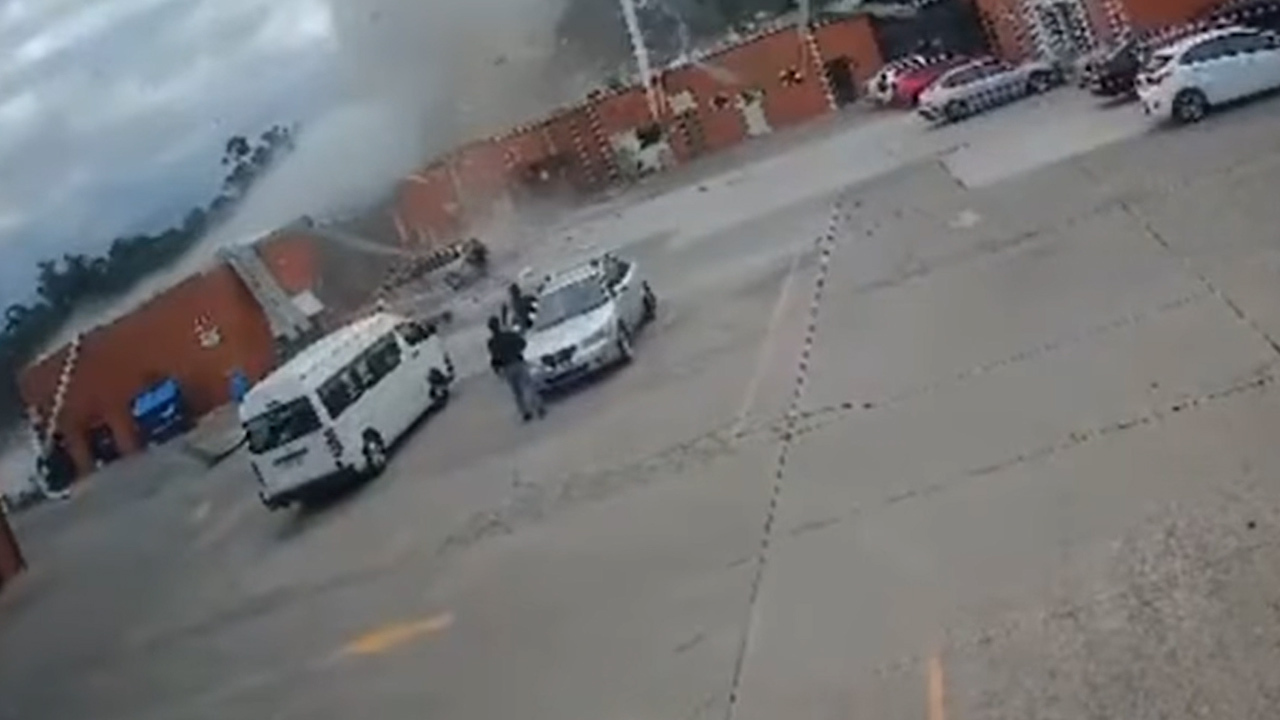 Mr Ahmad's footage from the scene shows a fire burning in the shop, which has been reduced to an empty shell, and what appears to be significant damage to surrounding shops.

The Belconnen man said he considered himself "very lucky" not to have arrived earlier.

"If I was happened to be like, within two minutes, not sure what's gonna what would happen here," he said.

ACT Fire and Rescue Commander Brett Slater said fire crews quickly extinguished the blaze and carried out a "primary search" of the building.

He expected one fire truck to stay behind to monitor the fire into the night.

Police will investigate the cause of the explosion once firefighters hand over control of the scene.

Firefighters had earlier said they were still working to extinguish two small areas of fire in the shop but weren't able to enter the building due to instability.

Just after 9pm, emergency services said nearby residents who were earlier told to close their windows and turn off their air conditioning could open their houses again.