Qantas will return its Airbus A380 to the sky, after almost two years since its last commercial flight.

The A380 will return to service on January 11 with a journey from Sydney to Los Angeles.

The airline said it ferried one A380 from storage in November for crew training and as an operational spare ahead of the busy summer holiday period. 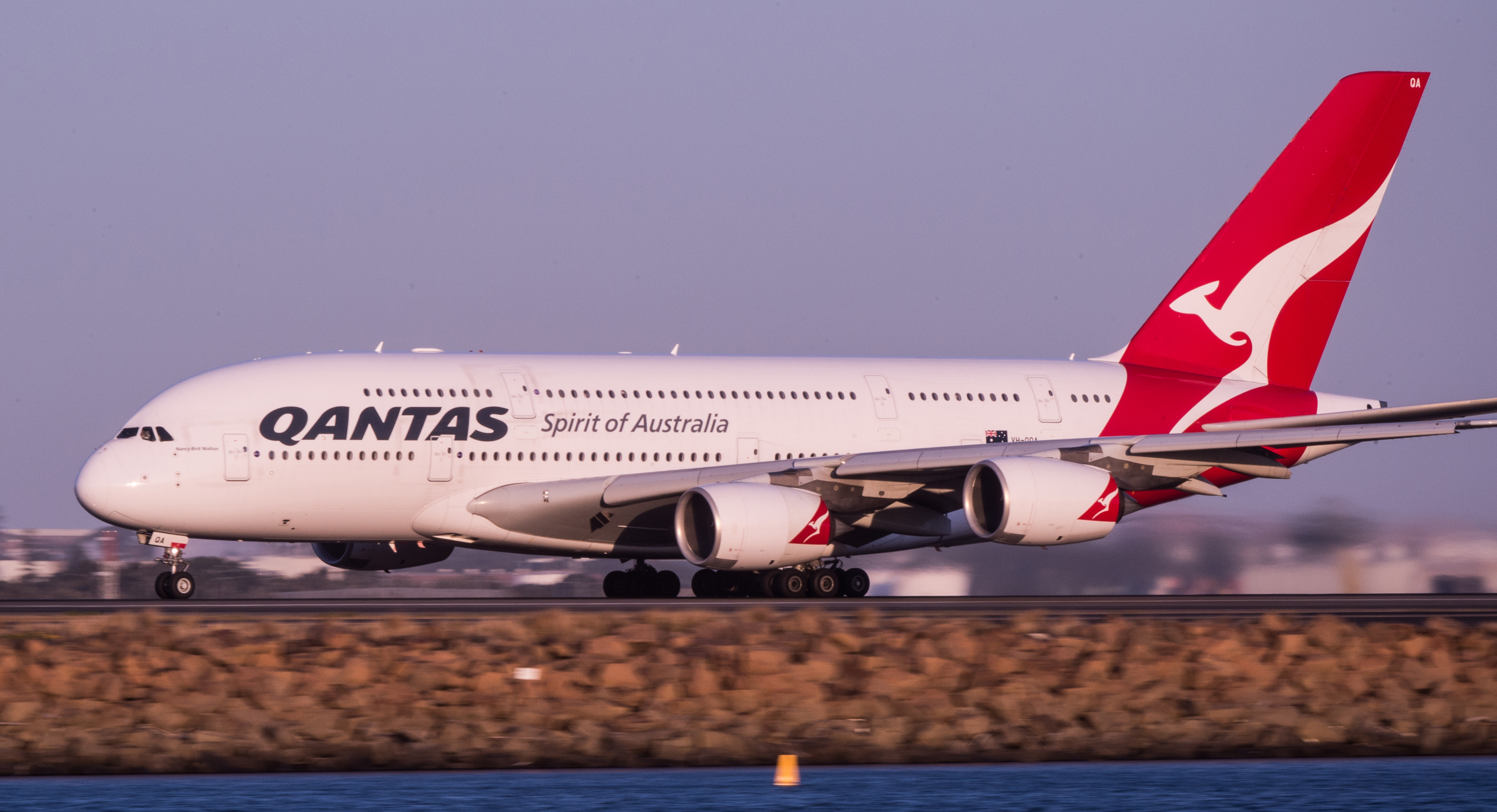 However, this flexibility is now needed to replace flying that was scheduled to performed by the airline's 787s.

About 70 Qantas 787 pilots are Queensland-based and are required to undertake 14 days isolation after each international service, which reduces their availability to operate, a spokesperson said.

The company said the returned A380 has almost double the number of seats as the 787.

As a result of the replacement, Qantas will make several changes to its flying schedule for the month of January. 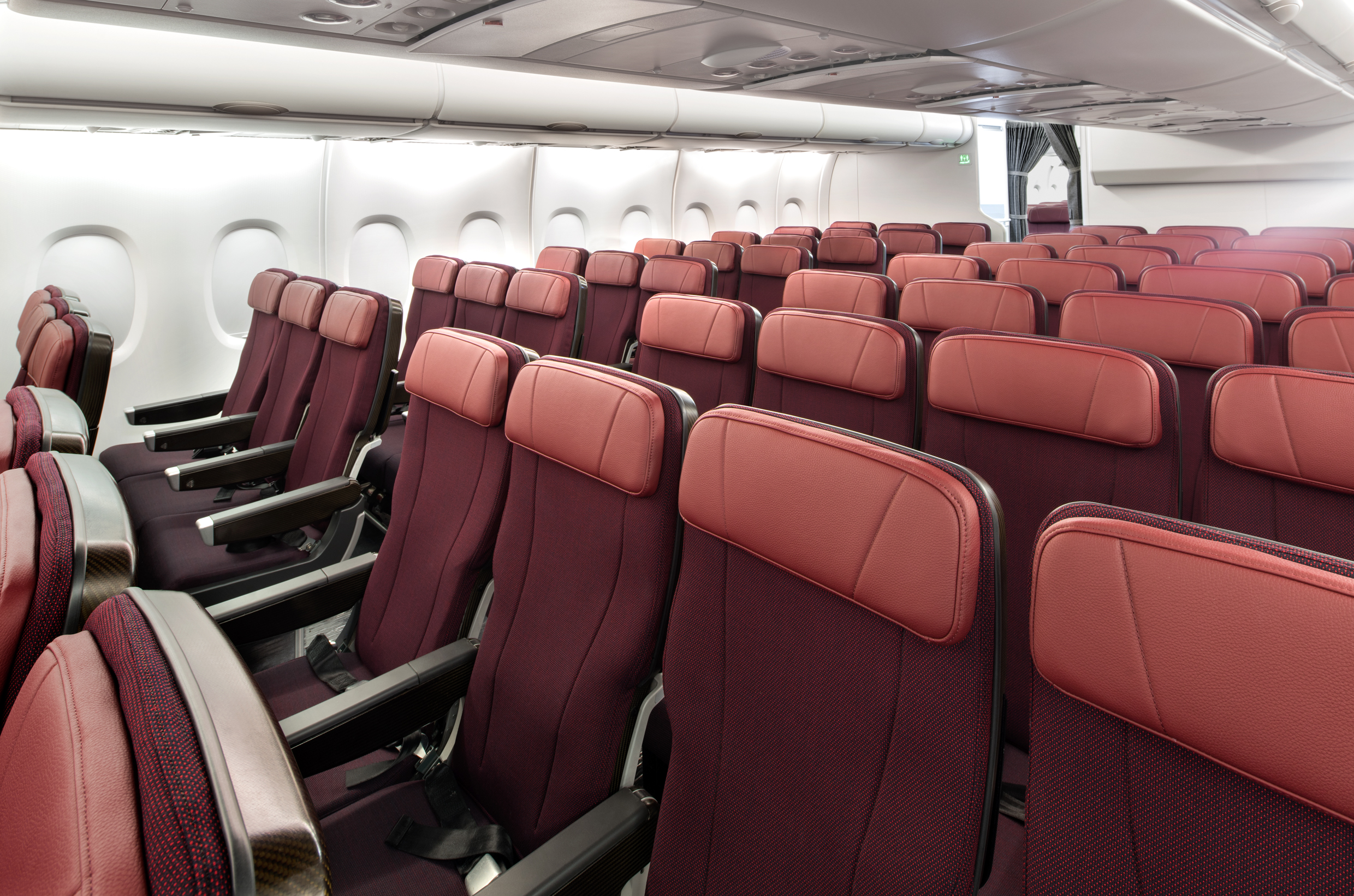 From January 10, the Sydney-Los Angeles service will be reduced from a daily 787 service to three weekly A380 services and one weekly 787 service.

The first A380 flight will commence on January 11.

In addition to this, the Melbourne-London service will be reduced from daily 787 service to up to four weekly services.

Meanwhile, the Melbourne-Los Angeles schedule will be reduced from four weekly 787 services to three.

READ MORE: The place where you can swim between two continents — but there is a catch

The Queensland Government has indicated it will relax restrictions on international travel when 90 per cent of the state is double vaccinated, which is estimated to occur in late January.

"We brought one A380 back early knowing it would give us some flexibility over the busy summer holiday period if we needed it," a Qantas spokesperson said.

"Having the aircraft and the crew ready to go means we're able to plug some of the gap created by having so many 787 pilots stuck with quarantine rules."