Currently, interstate visitors from locally-designated hotspots are required to return a negative PCR result for COVID-19 before entry.

Tasmania – headed by a Liberal government – has the same requirement, but Queensland's Labor administration has copped the brunt of criticism, particularly from state and federal Coalition members. 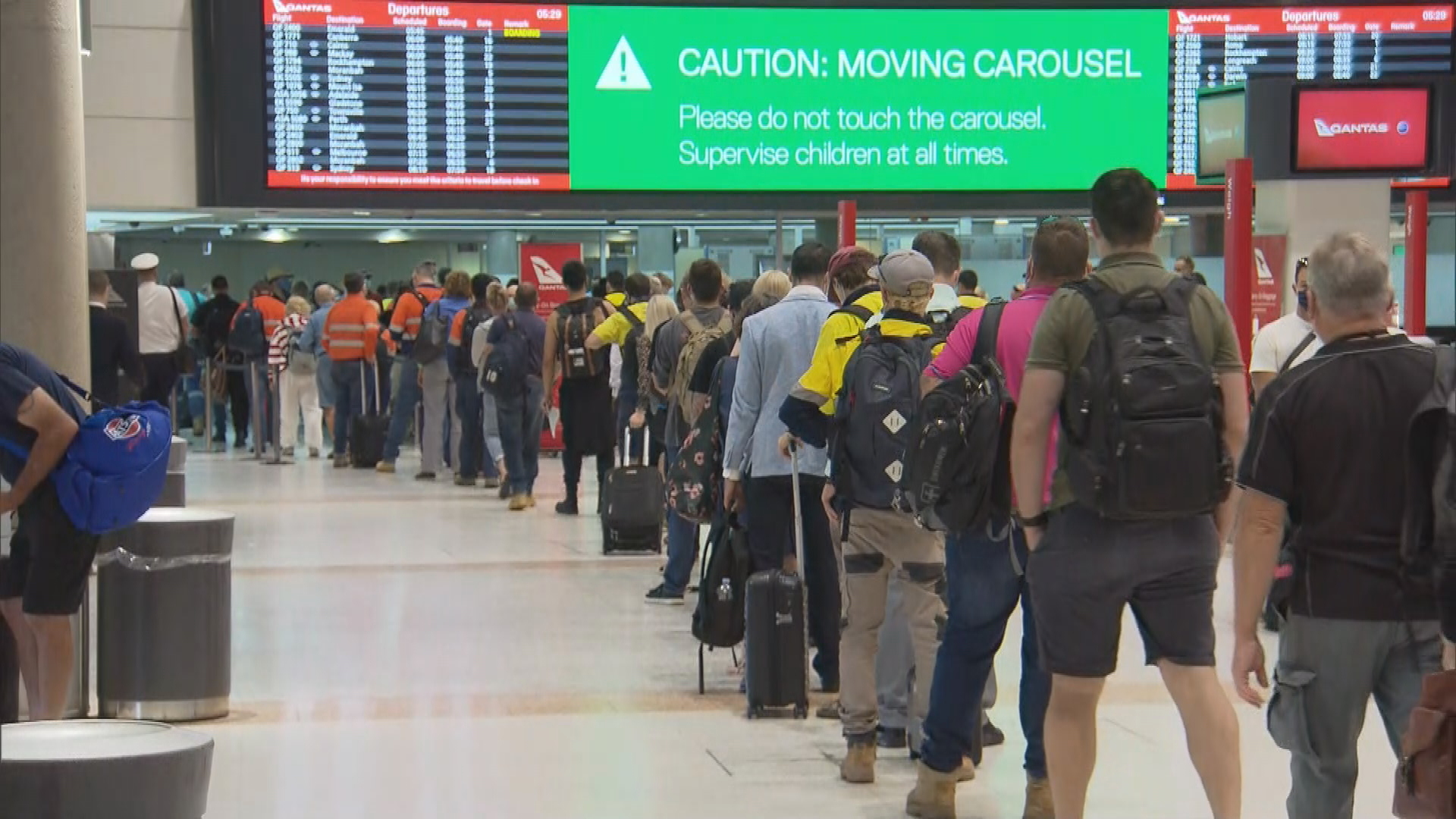 "We are putting at risk our own health across the country, especially obviously in states like NSW and Victoria where there is significant spread, in a futile attempt to keep coronavirus out of Queensland," he said.

He called for the state government to move to rapid antigen testing – a step Premier Annastacia Palaszczuk has said will be made in the new year.

"We're just working out how that could be administered," Ms Palaszczuk said yesterday.

He called it farcical, and the product of passive-aggressive stupidity, according to the Daily Telegraph.

Ms Palaszczuk is standing firm on the border policy so far, though she has said that a decision to scrap the day-five PCR test for visitors in favour of a rapid antigen test could be forthcoming today or tomorrow.

Her office said today that just 10 per cent of the massive queues in NSW, which are seeing testing clinics overwhelmed, were people seeking to travel to Queensland.

Cases continue to rise in Queensland, with 784 recorded yesterday.

However, authorities say the impact on the health system has not been large, with just four people currently in hospital.