The Australian Capital Territory has recorded it highest ever daily number of new COVID-19 cases, with 252 new cases reported overnight.

The record-breaking figure has been recorded as 98.5 per cent of the territory's population aged over 12 have been fully vaccinated against the virus.

It also comes after Monday's figure – 189 new cases – broke the previous record of the highest daily number of new cases.

There are 908 active cases of the virus in the ACT, including three in hospital.

There were 2980 negative COVID-19 tests returned in the past 24 hours. 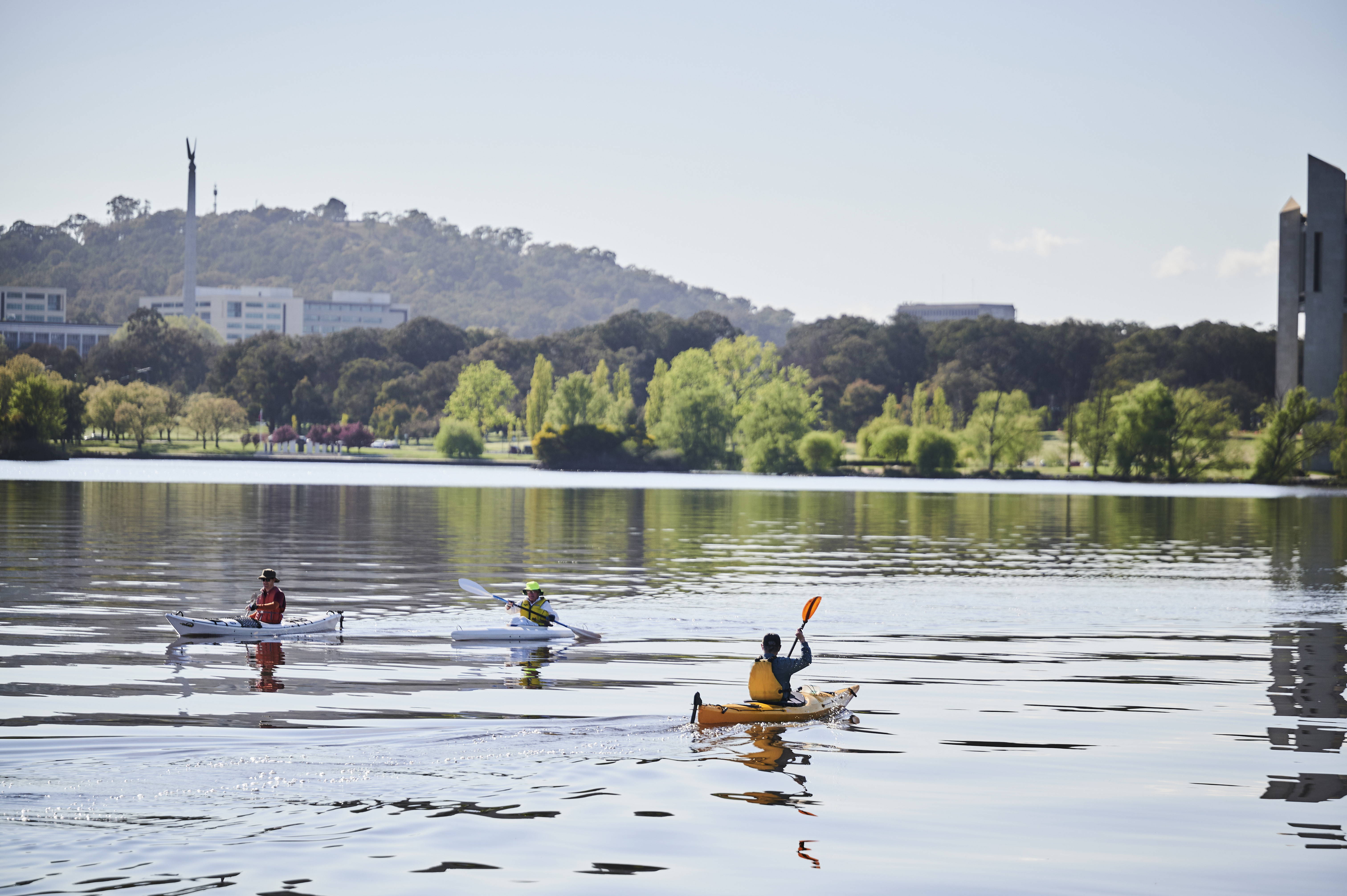 Prior to December 21, and the Omicron outbreak, the highest number of daily COVID-19 cases recorded in the territory was 52.