For 11 years, single mother Nadja Lukic has cared for her son Alex, who lives with a severe disability.

So when the specially modified Kia Carnival she needs to drive him around was allegedly stolen on Tuesday, the Adelaide mother was reduced to tears.

Now after hours of searching and an emotional public appeal for help, police say the van has been found and two teens have been arrested. 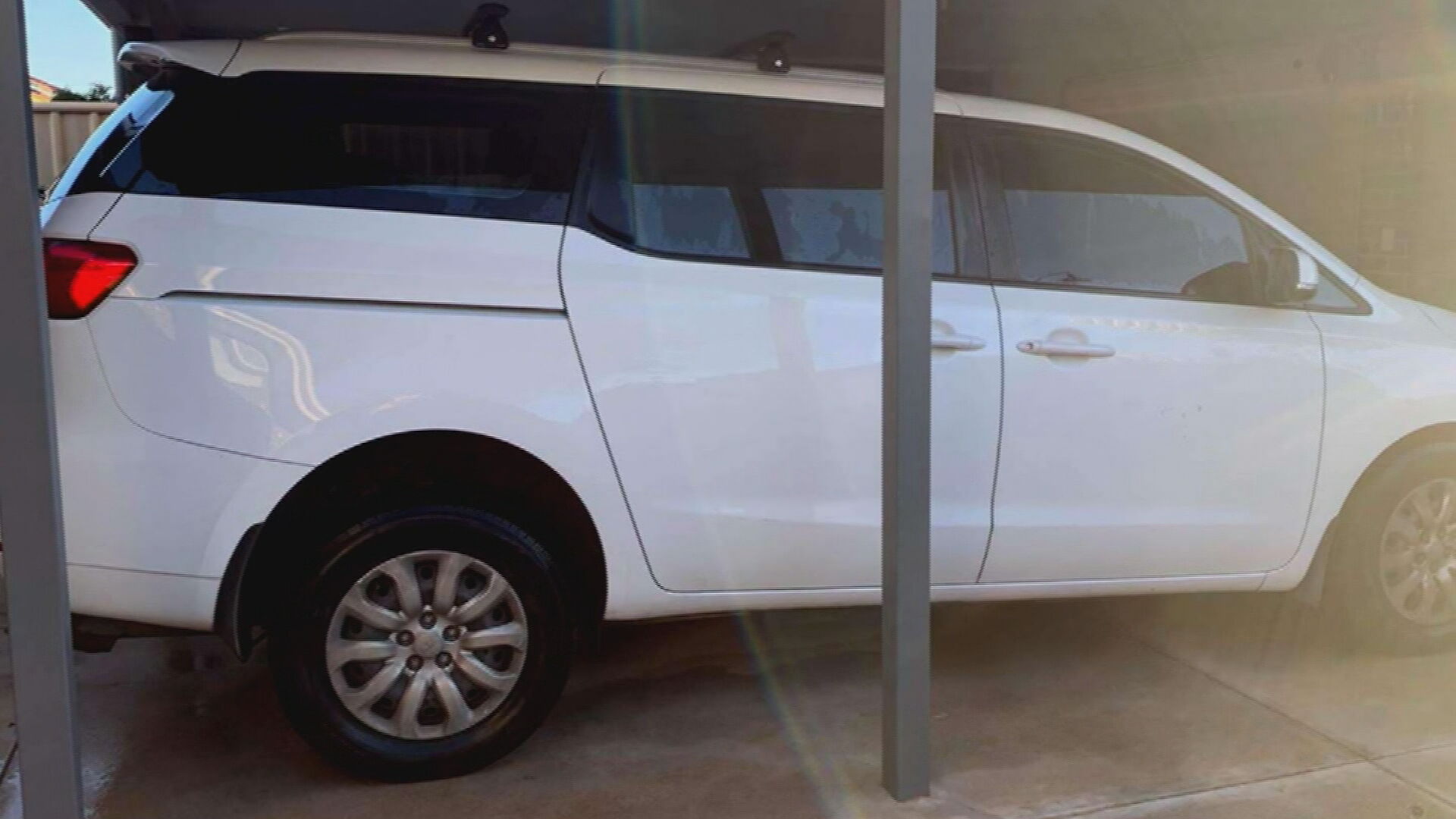 Ms Lukic had, for the first time ever, taken Alex to respite care while she swam laps at Adelaide's Elizabeth Aquadome, when the van was allegedly stolen sometime between 11.30am and 1pm on Tuesday.

Police said the mother first noticed her purse and keys were gone, before realising the van had disappeared from the car park too.

"I was hoping that if they see that it is a special car, that they'd return it or just leave it somewhere and say 'okay, we're not going to take it'," she told 9News earlier today.

The car's disappearance reduced the normally stoic mum to tears.

"I straight away lost it, I was crying," Ms Lukic said.

"The first thing is my son obviously has a severe disability and that is the wheelchair-modified car."

Ms Lukic put out an appeal earlier today for the van's return.

"I ask them kindly if they can find it in their heart just to leave it," she said. 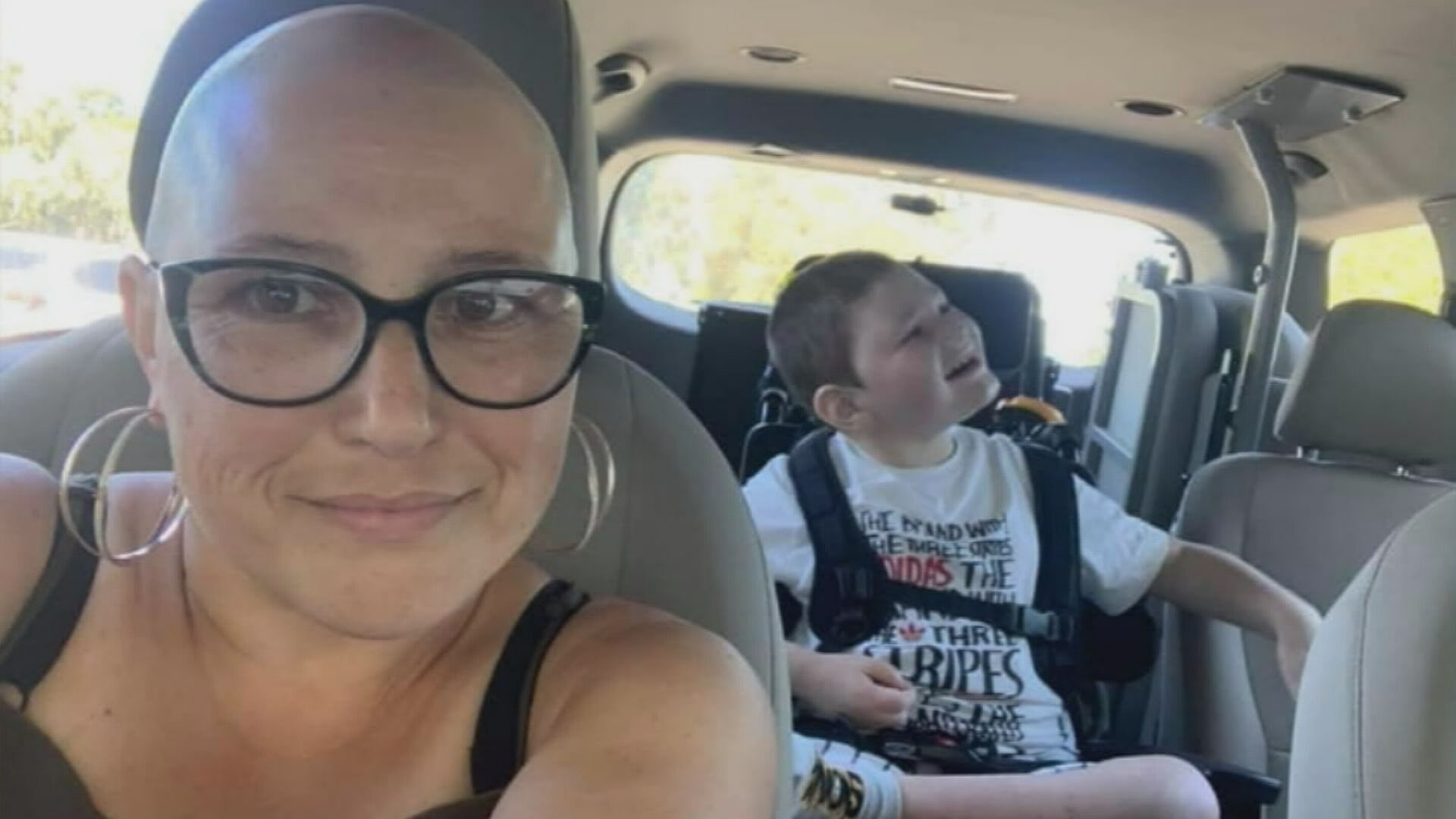 "They can waste the fuel, that's not a problem.

"Waste the fuel but just do not damage my vehicle, just leave it somewhere so I can get it back and we can go back to our normal life."

On Tuesday evening, police announced some "great news", thanking the "eagle eye member of the public" they said spotted the van and called them.

They alleged two suspects were still on the scene when they found the vehicle in the car park of a St Kilda hotel.

The vehicle was returned to Ms Lukic.