A video depicting a masked person holding a crossbow saying they want to "assassinate" the Queen is being investigated by London's Metropolitan Police.

Detectives believe the person in the video is the 19-year-old Southampton man who was arrested after trespassing at Windsor Castle on Christmas Day holding a crossbow.

The video – obtained by The Sun newspaper – shows a hooded individual addressing the camera in apparent "revenge" mission. 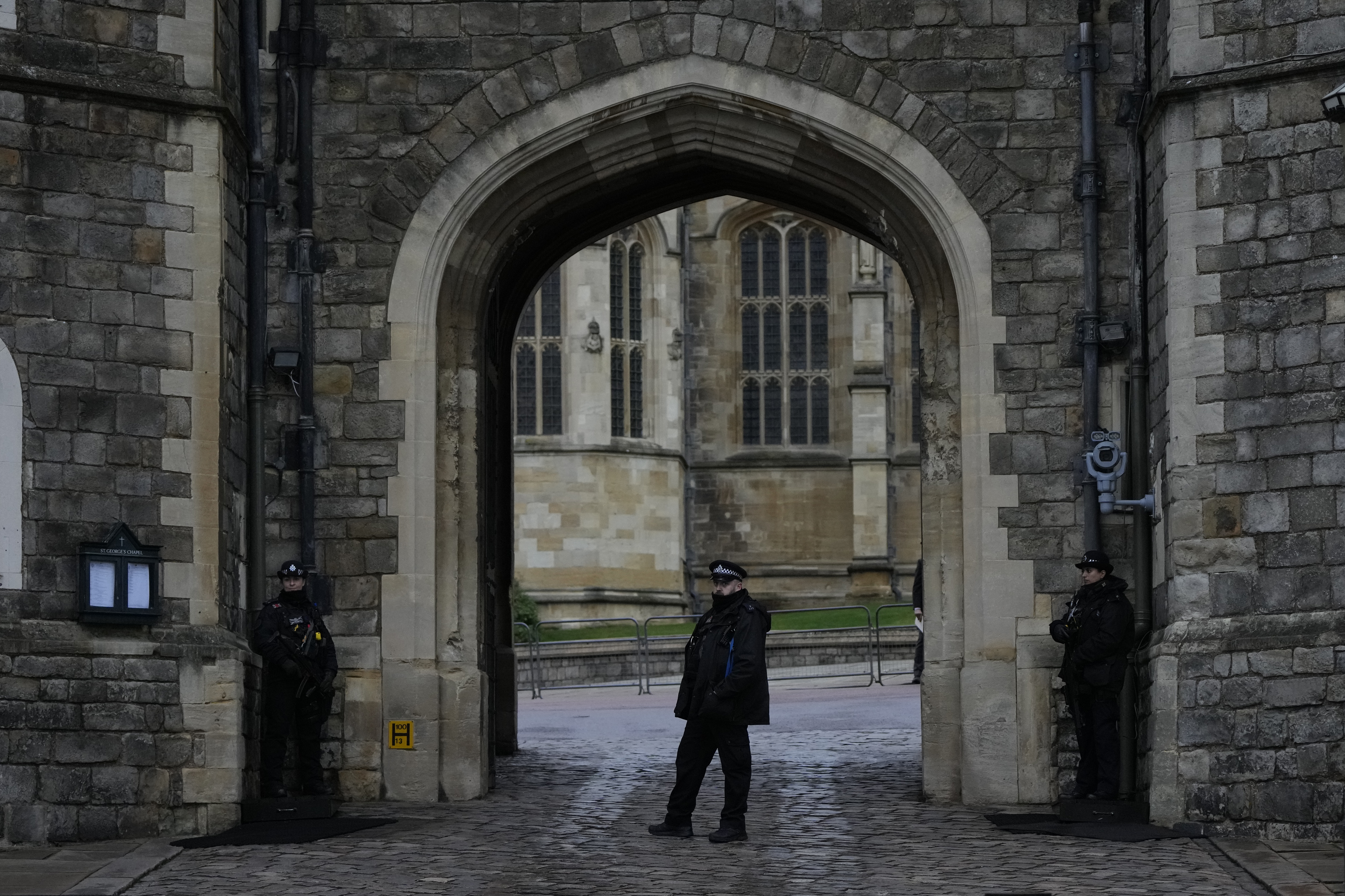 London police have said they are "assessing the contents of a video" following the arrest, made at 8.30am on Saturday.

The man has been sectioned under the UK's Mental Health Act.

"The man has been arrested on suspicion of breach or trespass of a protected site and possession of an offensive weapon. He remains in custody at this time,'' Thames Valley Police Superintendent Rebecca Mears said.

"We can confirm security processes were triggered within moments of the man entering the grounds and he did not enter any buildings." 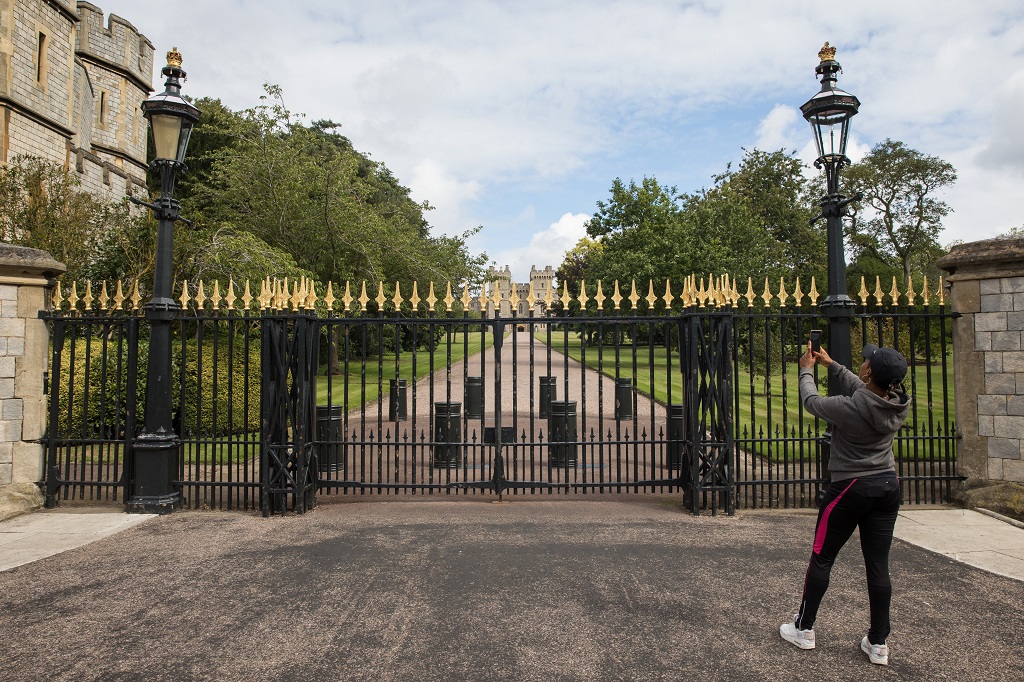 Members of the royal family have been informed, but so far Buckingham Palace has not made any public statement regarding the incident.

Queen Elizabeth II is spending the Christmas holidays at Windsor, having decided not to stay at Sandringham, the royal estate in eastern England where she traditionally spends the festive season with family.