Rapid antigen test shortages are occurring in pharmacies across New South Wales as the government urges asymptomatic residents not to line up for PCR tests.

The Pharmacy Guild of Australia NSW President David Heffernan said the public holidays caused shutdowns of warehouses and a pause in deliveries of rapid antigen tests to pharmacies while demand is at its highest.

"So pharmacies won't be getting any deliveries, probably at the earliest Thursday, as the wholesaler and delivery couriers open back up again," Mr Heffernan said. 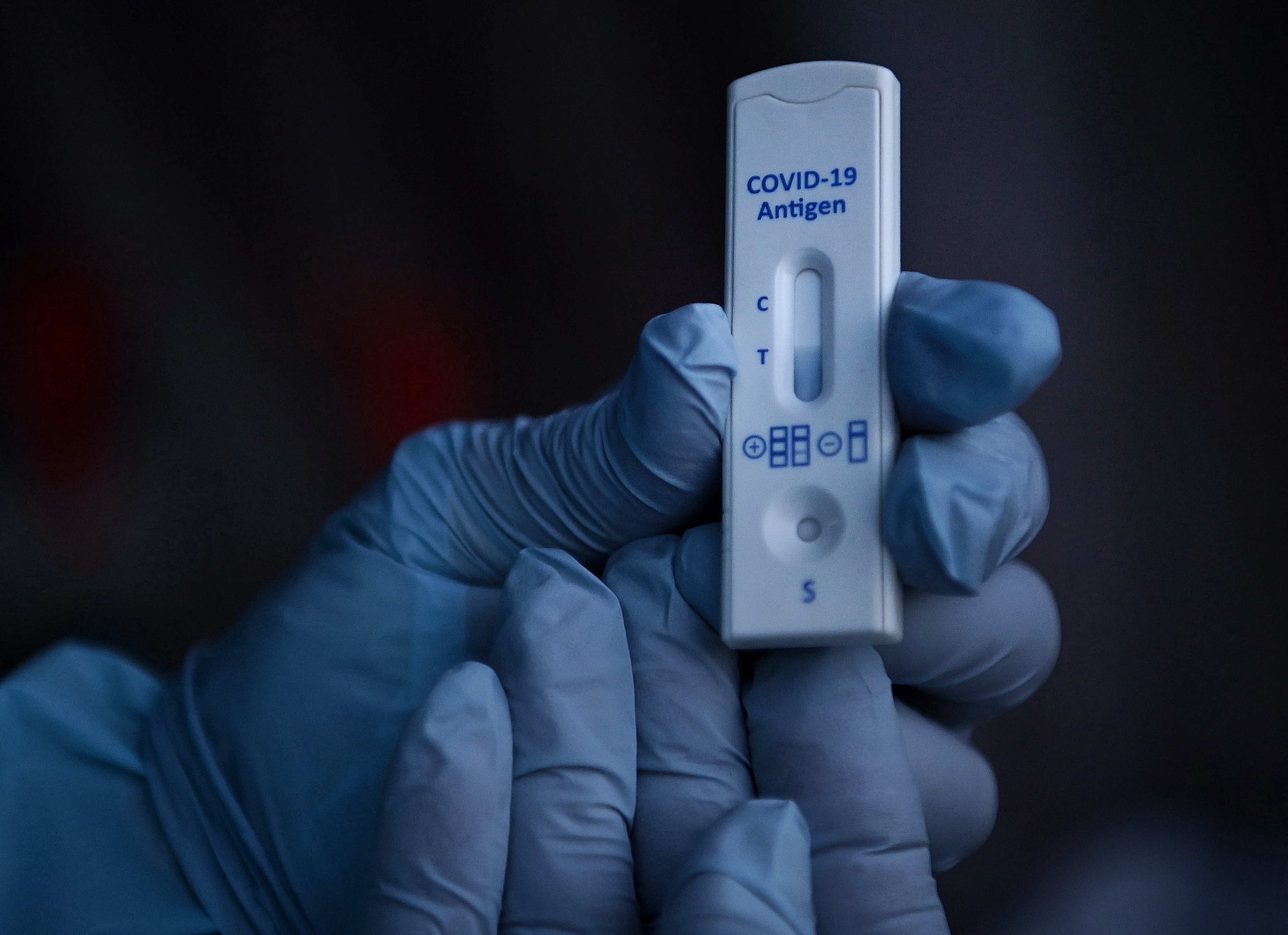 "Having these announcements obviously don't help when pharmacies don't have the ability to top up," he said.

"There has been a spike in the demand of rapid antigen tests and therefore a lot of pharmacies have been depleted."

The calls for rapid antigen testing for interstate travel is also expected to add pressure to pharmacies.

NSW Premier Dominic Perrottet today acknowledged there are stock shortages of rapid antigen tests across the state however more stock has been ordered.

"We've put an order in for 20 million rapid tests and my understanding is they will be available by the end of January," he said. 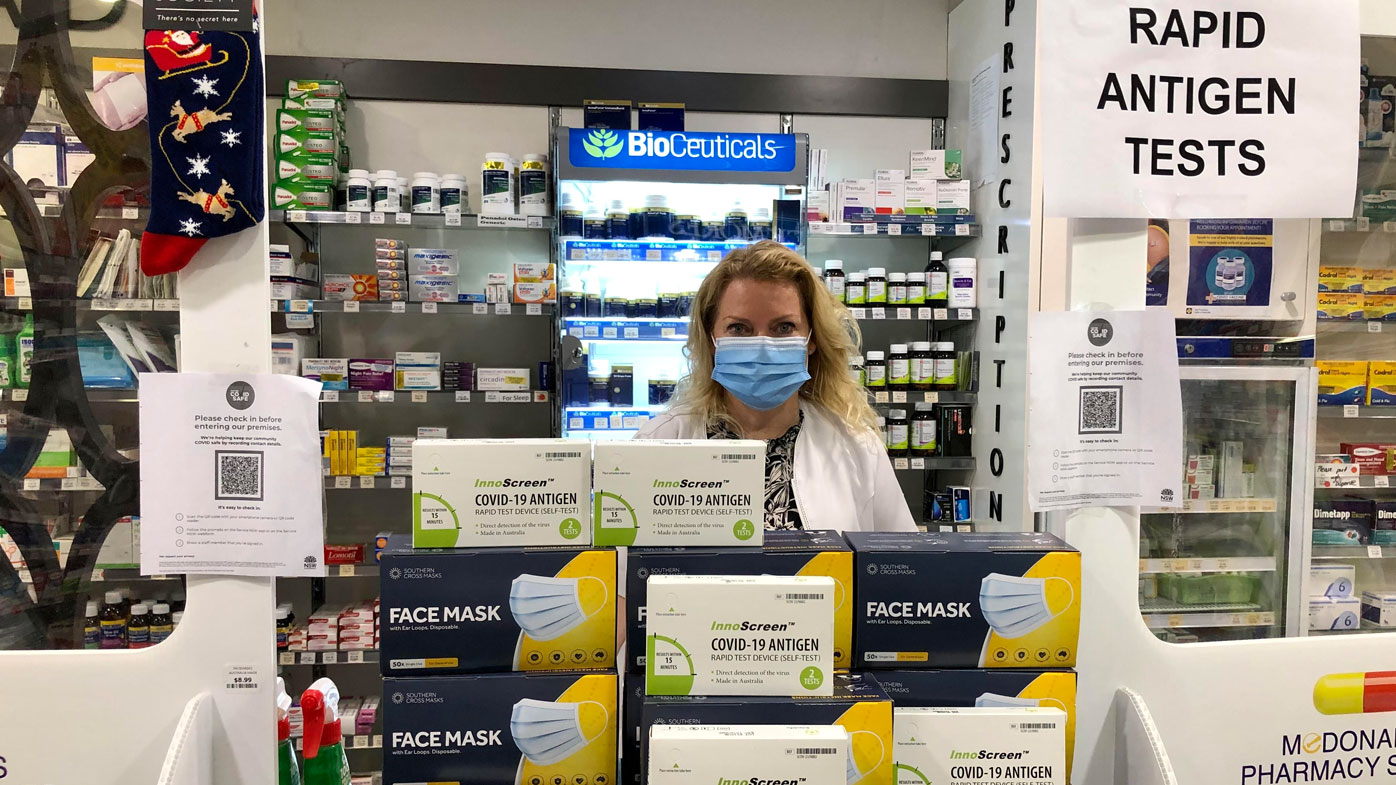 Mr Heffernan said pharmacies have been told there is a supply of rapid antigen tests in warehouses "somewhere" and called for the public to be patient.

Mr Perrottet said today rapid antigen tests should only be used when going into high-risk settings not just when "going down to the shops".

"Going to hospitals, visiting elderly residents, going clubbing these are the types of environments as we move through 2022 and we start shifting our focus again as we live alongside the virus," he said.

The NSW government has continued to call for people not to line up for PCR tests if they're asymptomatic, haven't been advised by NSW health, are not travelling interstate.

"I know there are long queues right across our state, so if we can help with that, if you do not feel unwell, if you are not advised by NSW Health, there is no need to receive a PCR test," Mr Perrottet said on Sunday.

"You are taking a spot in the queue from somebody who needs a test." 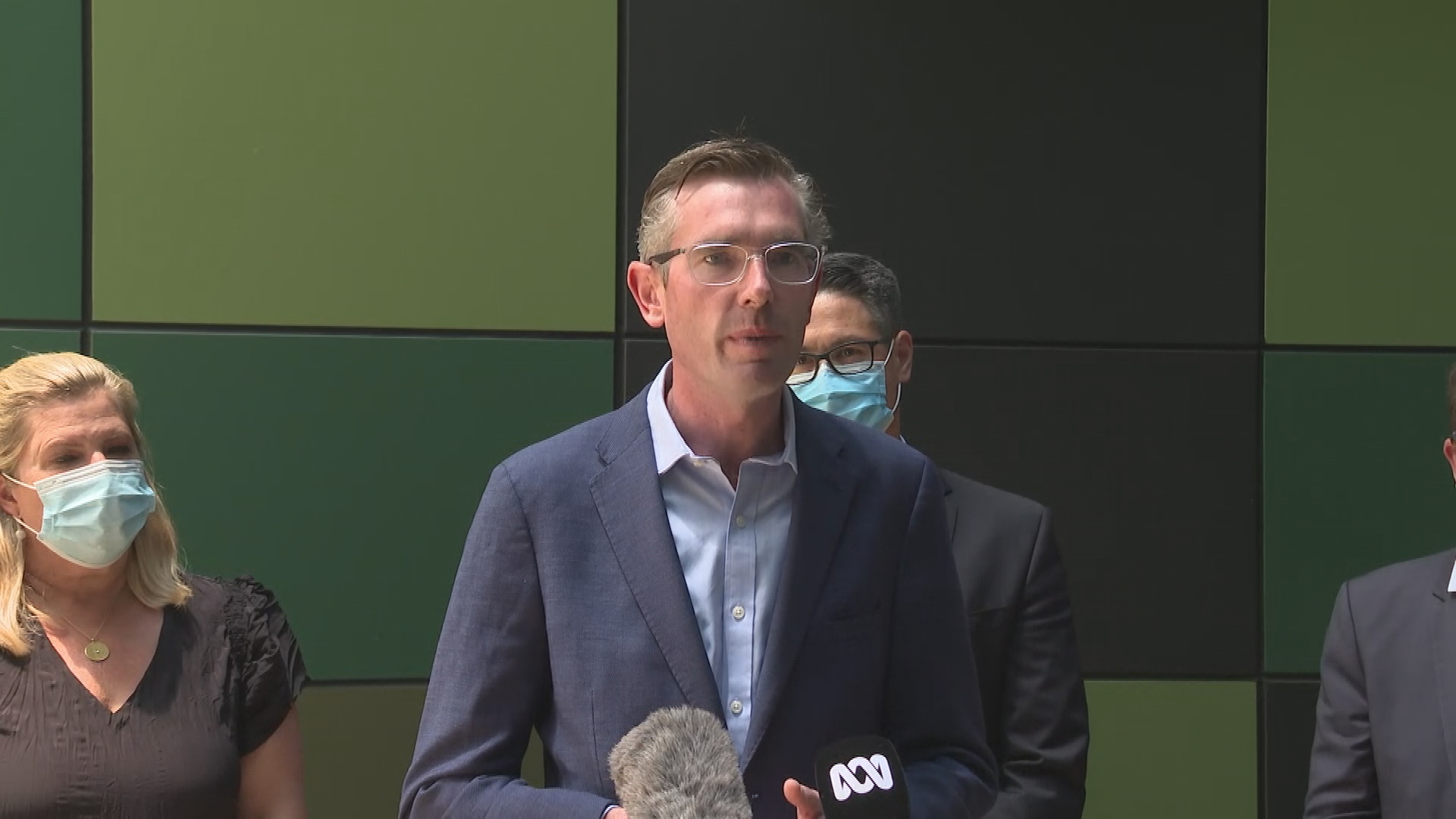 Concerns over staff shortages for pharmacists

COVID-19 isolation and exposure are reportedly causing staff shortages in pharmacies across the state.

"We are a very tired, exhausted, and starting to be depleted workforce as we are getting more and more pharmacists test positive and have to isolate and therefore not being able to work," Mr Heffernan said.

Pharmacies have welcomed the change to seven days isolation for healthcare workers, however, Mr Heffernan has called for further changes to isolation restrictions to prevent staff shortages.

"I'm getting many reports of pharmacists just run ragged and they can't get anyone to come in to replace them," he said.

"I haven't heard of closures yet but we're getting worried that may well be the case." 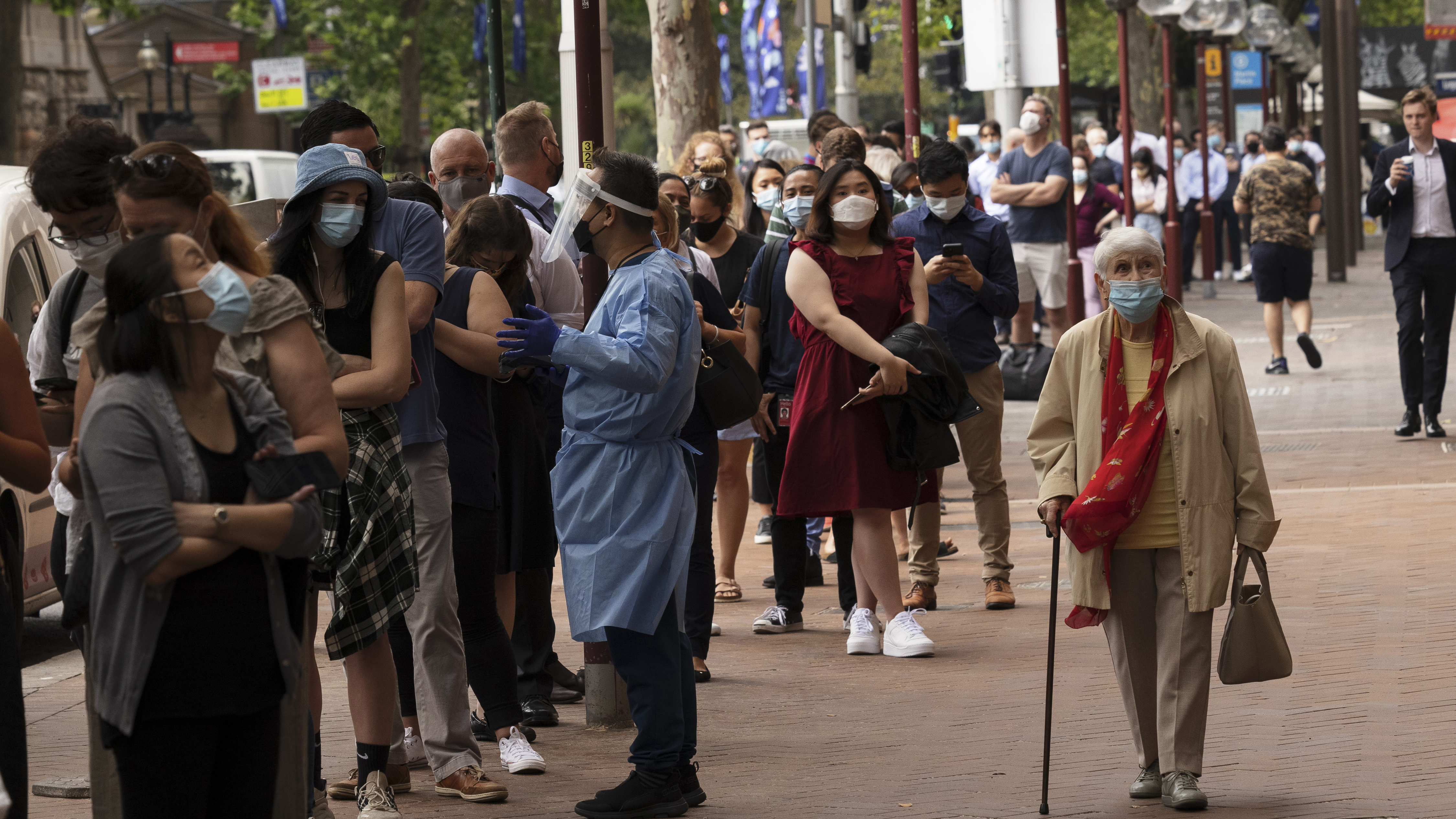 NSW has halved the isolation period for health workers who are fully vaccinated and deemed household contacts of COVID-19 cases.

NSW Health last night said close household contacts "essential to service delivery" would be able to leave isolation and return to work after seven days instead of 14, a move expected to significantly increase available staffing numbers.

Pharmacies are calling for a "more coordinated and communicative approach from the government to industry" for isolation restrictions.

"As we are opening up to the virus, the government really needs to look at the suitability of current distancing and isolation laws if we're living with the virus, if everyone gets the virus then everyone has to isolate for seven days which means there will be no workforce," Mr Heffernan said.