Hundreds of Australians with an aggressive form of bowel cancer will now have access to affordable targeted therapy.

It's designed for patients with a mutation in the BRAF gene which makes their cancer more aggressive and more resistant to chemotherapy.

The mutation affects about one in 10 Australians with advanced bowel cancer.

EXPLAINER: NSW Health scales back contact tracing – what you need to know 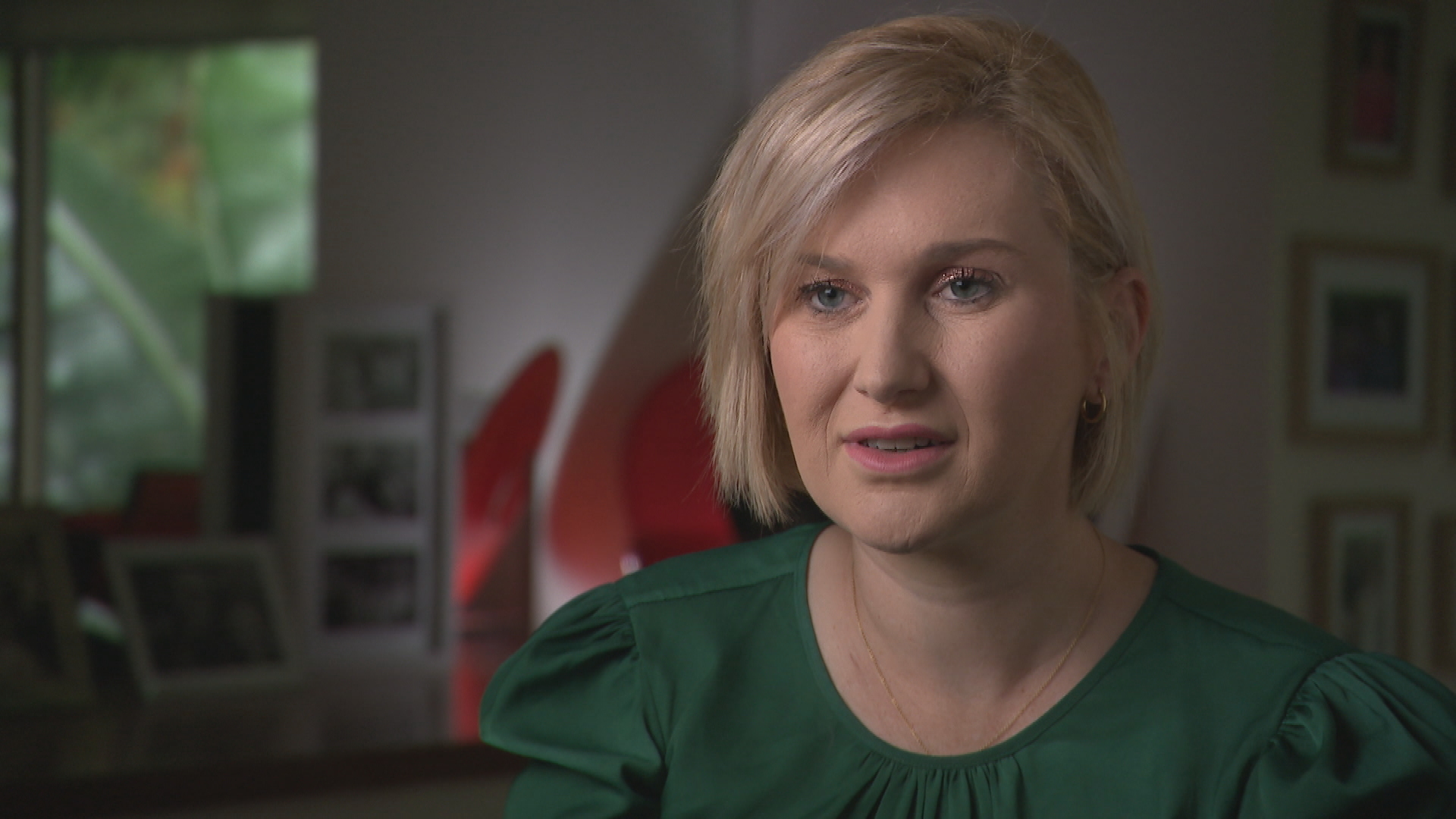 "We've worked for about a decade now to try and develop treatments to target the BRAF gene or this mutation more specifically," Associate Professor Jayesh Desai, Medical Oncologist at the Peter MacCallum Cancer Centre and lead investigator of a landmark trial of the drug, said.

The addition of Braftovi to the Pharmaceutical Benefits Scheme means patients will be able to afford the targeted treatment in combination with another anti-cancer medicine called cetuximab.

"For the first time, we've managed to achieve treatments that more effectively target the BRAF gene rather than using chemotherapy which is what we've typically used," he said. 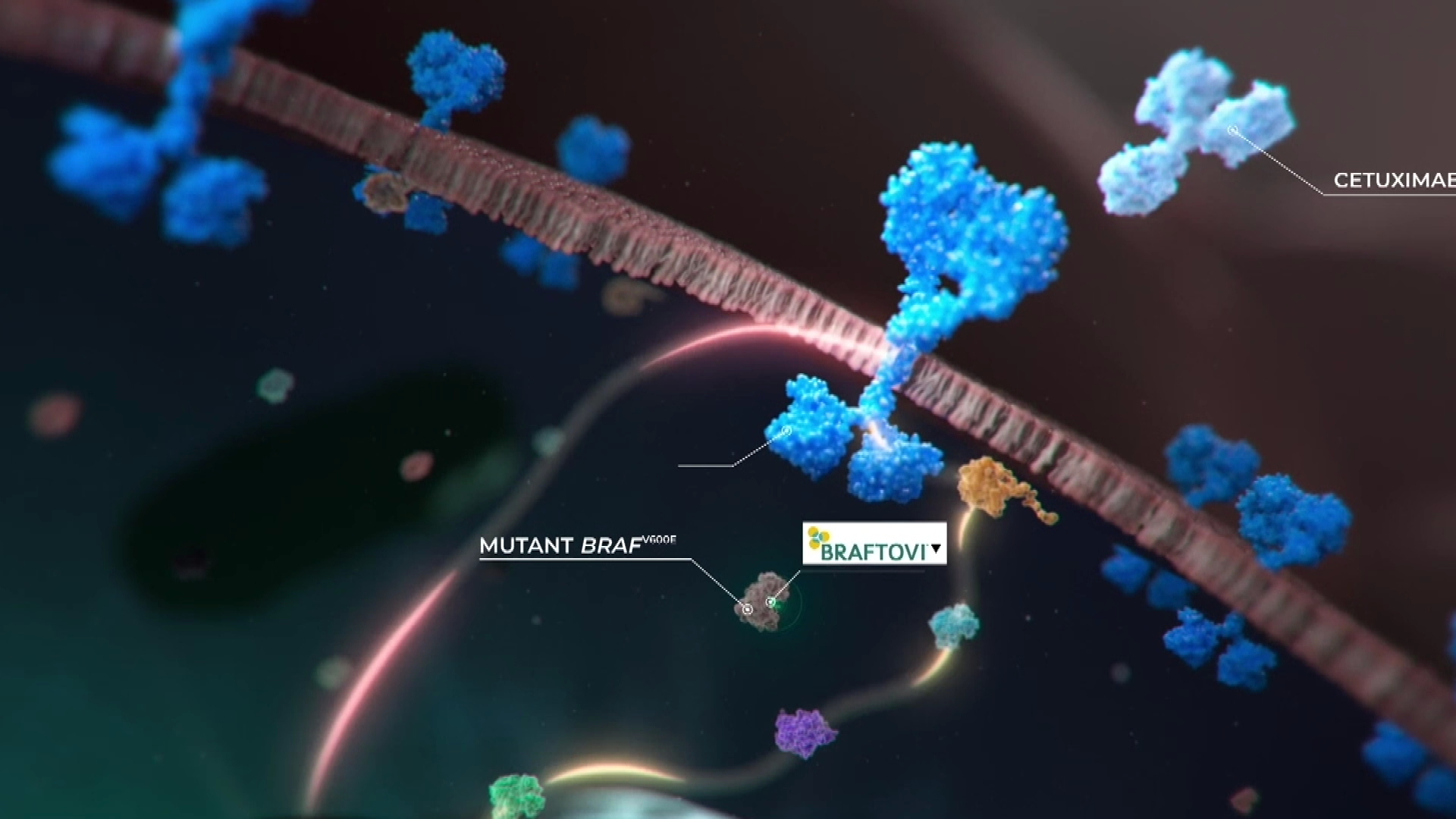 Gemma Farquhar, 37, has been on the targeted therapy for about a month.

"I've had minimal side-effects and can absolutely maintain my quality of life," she said.

Braftovi usually costs patients about $33,600 per course of treatment but when it's added to the PBS in January, it will cost $42.50 per script or $6.80 for concession cardholders.

Gemma, who was diagnosed with bowel cancer in early 2020, said new treatments and better awareness are pivotal to beating the disease.

"It's the deadliest cancer for people aged between 25 and 44 and there's so much more that needs to be done," she said. 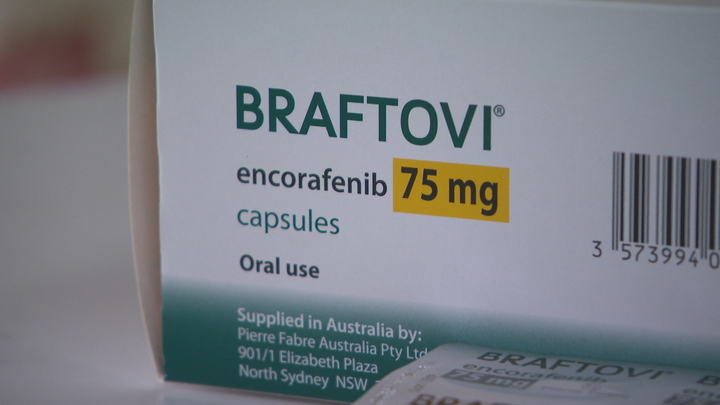 More than 15,000 Australians are diagnosed with bowel cancer each year and the incidence continues to rise.