There is little sign of demand for PCR testing easing off today, with long queues forming well before the sites open.

At one site in Melbourne's Albert Park, the daily testing capacity was reached every single day before opening for the past two weeks.

Drivers queuing up at the site have been asked to flash their hazard lights if they have already tested positive using a rapid antigen test. 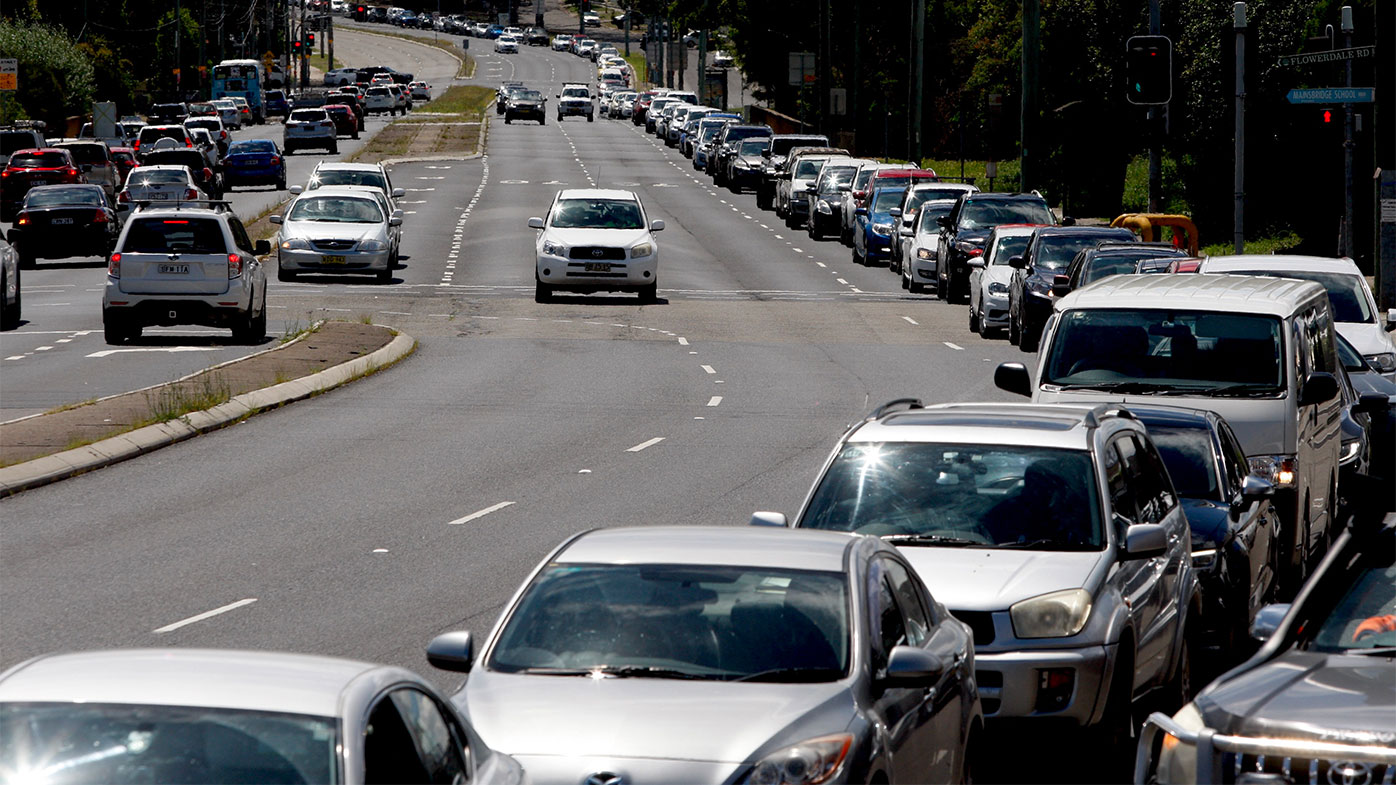 At a testing site in Sydney's Maroubra, queues stretched back three kilometres by 8am this morning.

The first car arrived at 1am this morning to be front of the queue.

Compounding the situation is a couple of clinics on Sydney's Northern Beaches having to close because of staff infections.

And getting a rapid antigen test is near impossible now, with demand incredibly high.

Rapid antigen tests have been stripped off shelves at pharmacies.

READ MORE: How to tell if you have a cold, flu or COVID-19 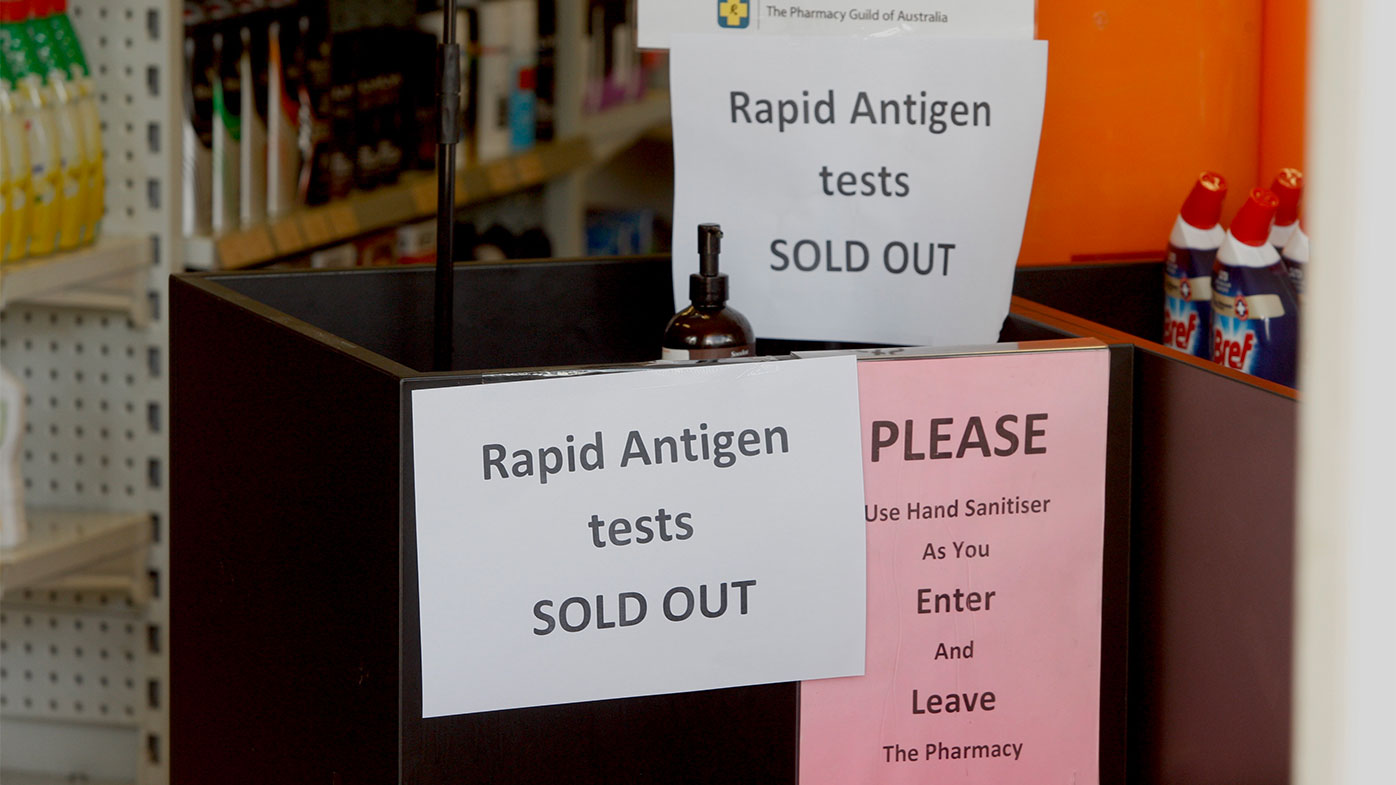 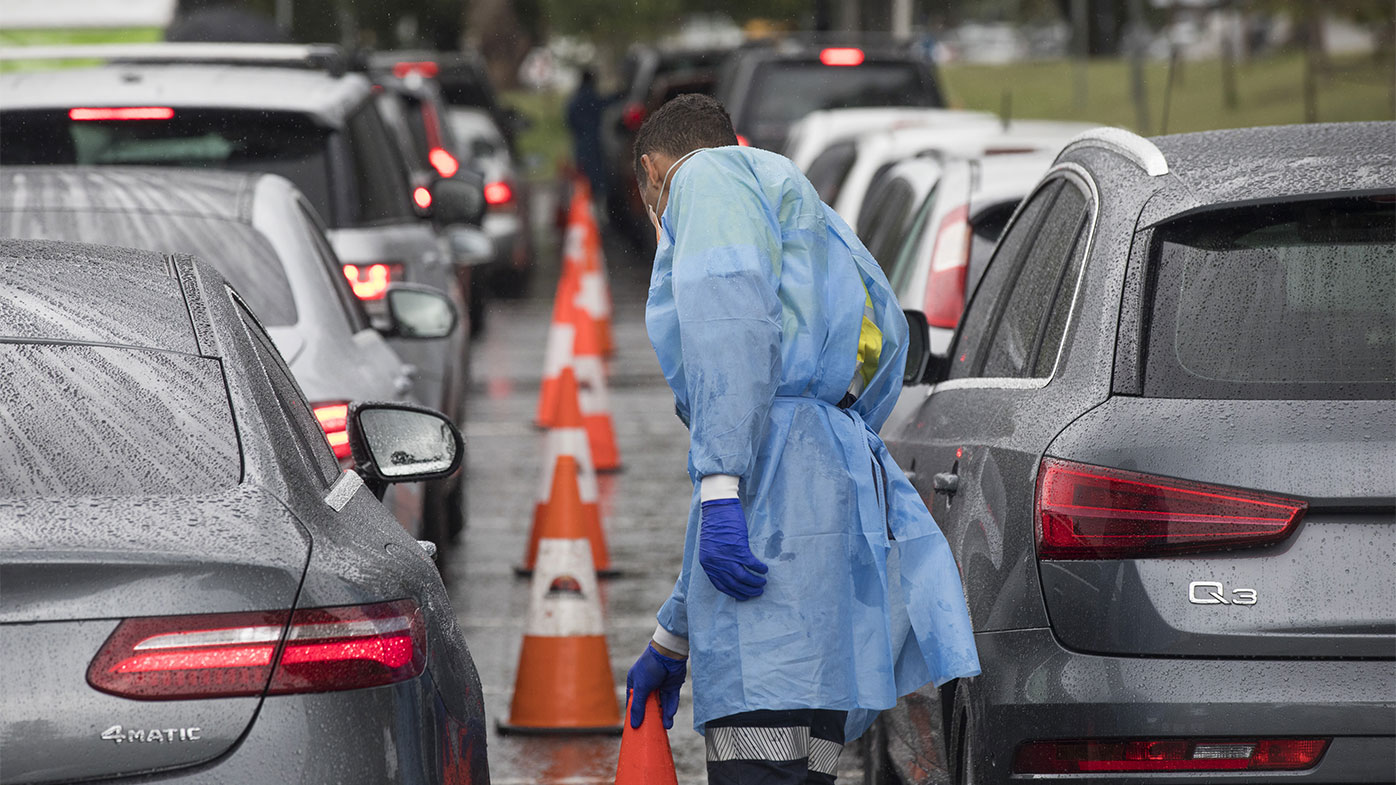 "They shouldn't be used every second day," she said.

"What we're doing now is talking about how we slow this down, not how we stop it," she said.

"We want our hospital systems to be able to deliver the care that people need if, sadly, they get sick.

"Always reminding ourselves the people we're seeing in intensive care – the majority have not been vaccinated and certainly have not had their booster."

READ MORE: Warning one in 10 people in NSW could contract Omicron