Parts of northern Queensland are on flood alert, with warnings severe storms could cause power outages and trigger a cyclone in the coming days.

The Bureau of Meteorology (BoM) has warned monsoonal tropical rains are expected to continue as a severe weather system moves over Queensland's Cape and Gulf region.

Hundreds of millimetres of rain have already fallen on Cairns, with the usually teeming esplanade deserted as residents and visitors seek cover. 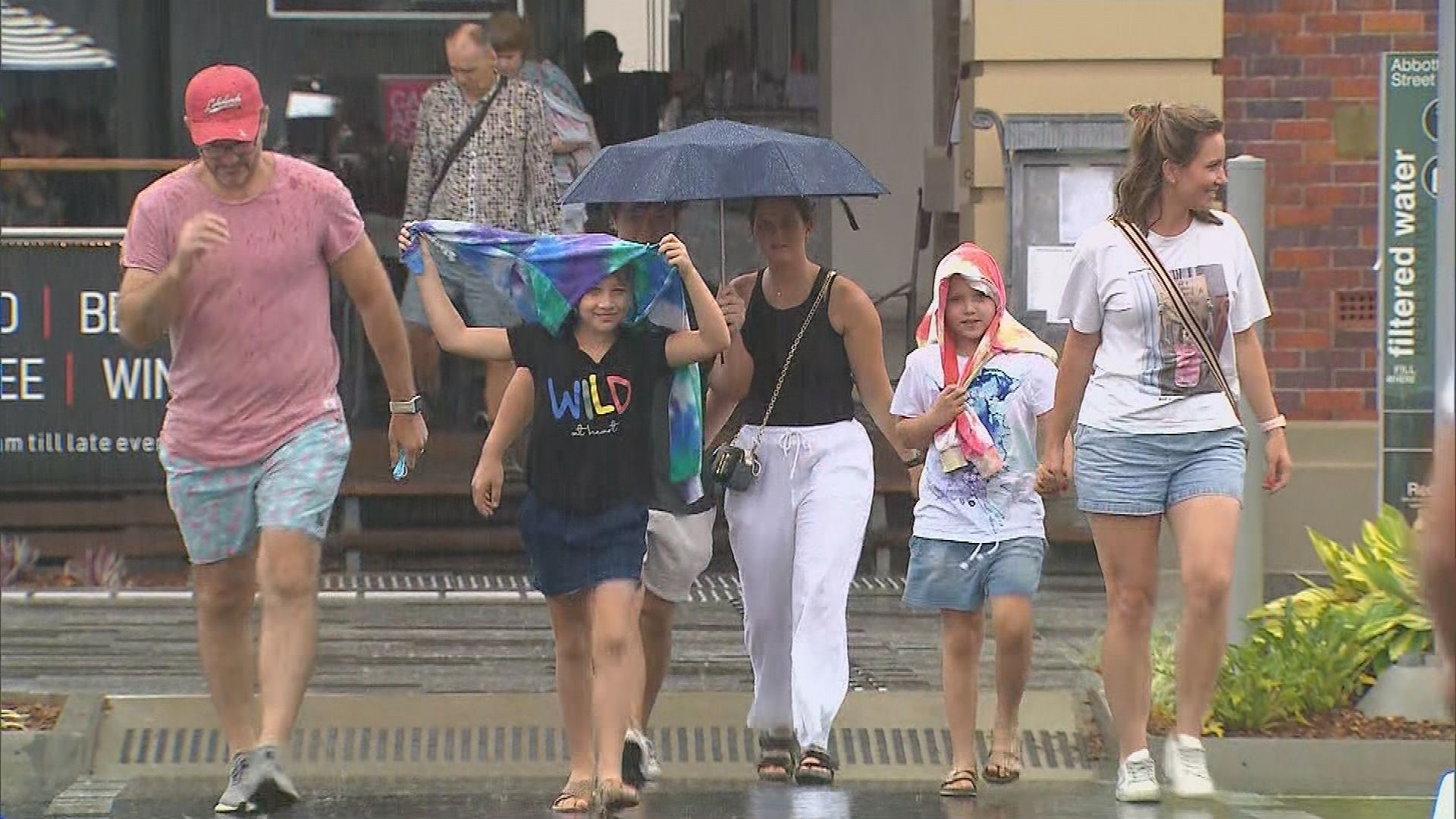 The BoM has predicted hundreds more millimetres are expected to fall in the next 24 hours as the low-pressure system continues.

The town of Kowanyama, a region on the west coast of Queensland's Cape has seen 270 mm in the last 24 hours.

"Expect to see widespread 50-150mm. There could be a few isolated locations in excess of 300mm," meteorologist Adam Blazak said.

The BoM has issued warnings for the Cape region, parts of the Gulf country, and coastal areas between Cooktown and Proserpine, in the Whitsundays, with warnings of abnormally high tides in the Western Gulf.

"We do have flood watch out for anywhere north of Proserpine," Mr Blazak said.

"There could be showers moving in and with those showers there will be damaging wind gusts, strong enough to bring down trees."

"I've been pruning and clearing up, things like that." 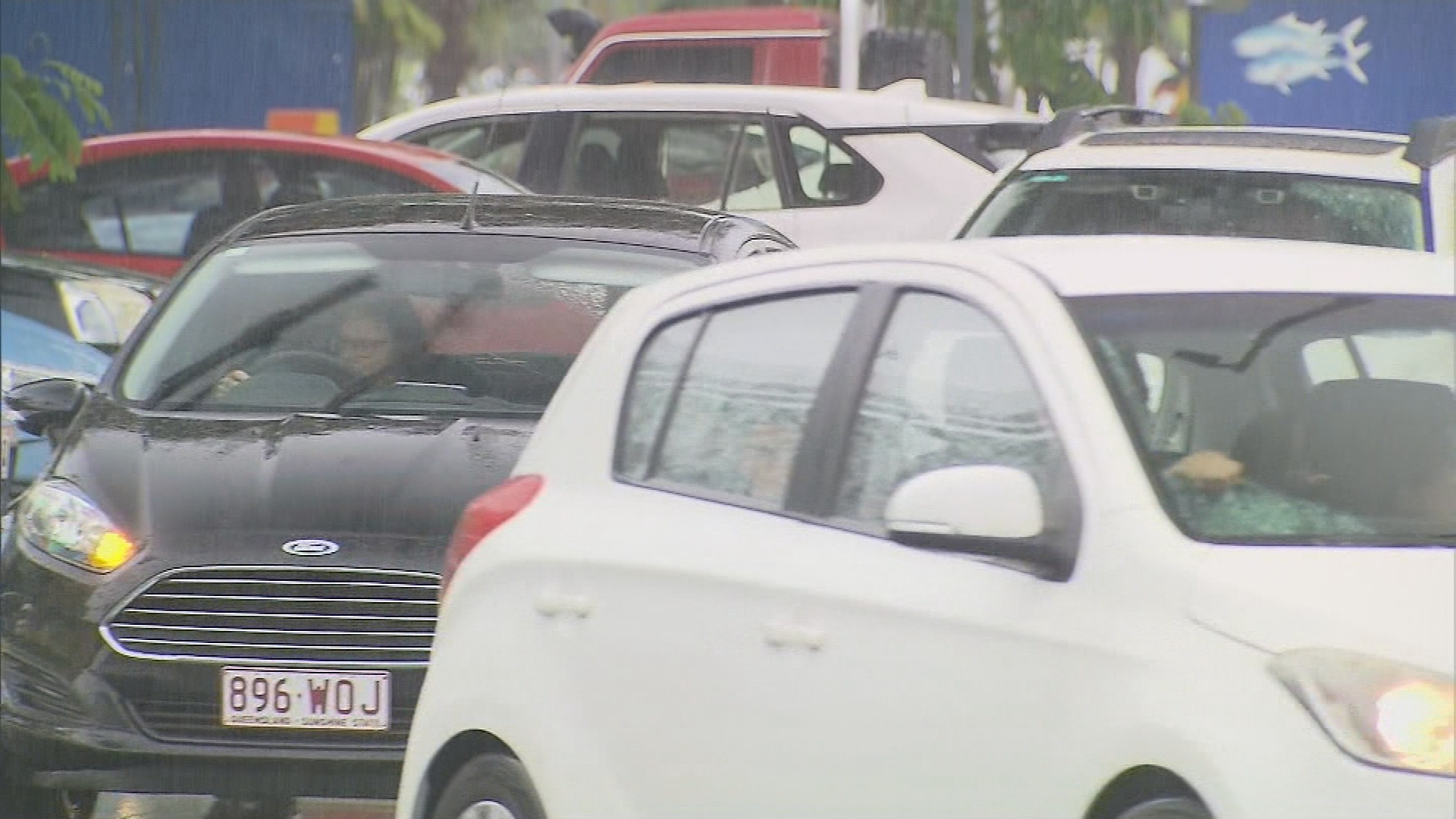 "Get supplies ready around the home for around three days loss of power, just in case and clean up the yard," Councillor Terry James from the Cairns Disaster Management Group said.

"You will see substantial damage to some of the trees, limbs falling off. That's the usual problem we have."

The BoM confirmed it's too early to tell whether a cyclone will form.

But with extreme weather events common in northern Queensland during the summer months, residents are prepared.

King tides predicted to cause flooding next week, are also a concern.

"With the king tides and the amount of rain, we will experience localised flooding," Cr James said.

"It is business as usual at this time of year."