Millions of at-home rapid antigen tests for COVID-19 are set to arrive in Victoria in the coming weeks, but it remains to be seen how they will be distributed.

Clinics and pop-up sites are likely to be involved in the rollout of the 34 million tests, which will be free for residents.

Health Minister Martin Foley took a stab at the federal government yesterday, saying it should fund free tests for residents.

READ MORE: Warning one in 10 people in NSW could catch Omicron 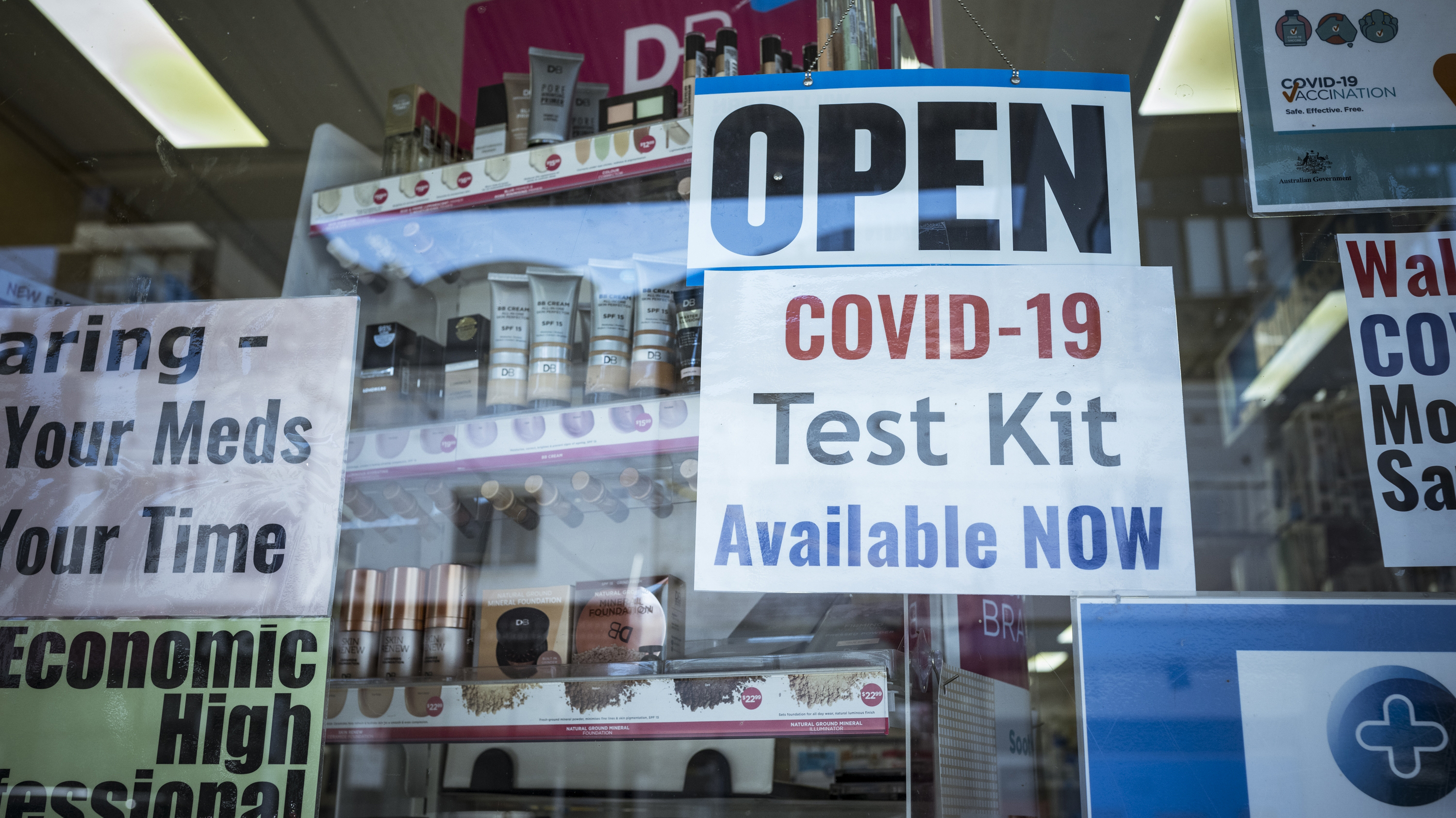 "That will be part of a process that has fallen to the states," he said.

"We would much prefer a national approach … failing that, as per usual the states have had to step up."

Mr Foley said the rise in daily COVID-19 cases in the state was in keeping with the projections forecast by the Doherty Institute.

He said Victorians could expect to see the number of infections continue to rise, as in New South Wales.

Mr Foley said both the Omicron and Delta strains of the virus were "circulating widely" in the community.

He recommended venues and patrons to stick to seated service and being outside where possible when out.

Testing demand continues to be heavy, with health workers at the Albert Park clinic in Melbourne calling for people who had received a positive result on a rapid antigen test to turn their hazard lights on, to facilitate priority PCR testing.