South Australia has recorded its highest daily number of COVID-19 cases yet, with 1471 reported overnight.

However, he said he was pleased that hospitalisation rates remained relatively low, with 36 people in hospital.

"We haven't seen a big increase in that number. And as of midnight last night, there were four or five people in ICU," Mr Marshall said.

The premier has urged people to work from home wherever it possible to do so to help reduce the spread of the virus.

"Please take our call to work from home very seriously," he said. 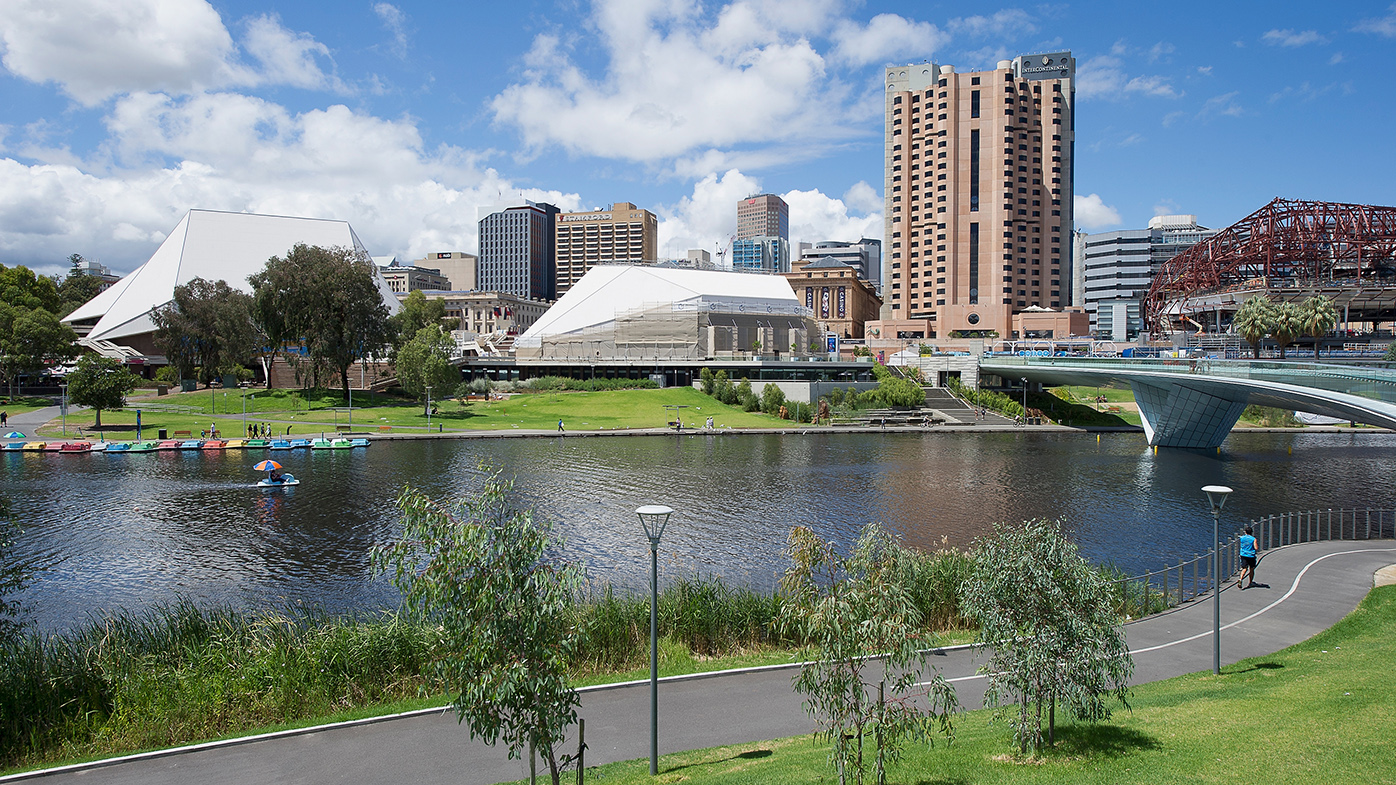 "We're asking every single employer in the state to do what they can to reduce this transmission."

He further said he was glad Queensland decided to change pre-departure test requirements which would help ease some of the pressure on testing,

He around 1500 PCR tests performed yesterday were dedicated to pre-departure tests for travel to Queensland.

"We're looking at all and every option out to flex up that [testing] capacity."

Booster shots to be mandatory

South Australia is set to make having a third COVID-19 vaccination dose mandatory for all healthcare workers.

This would mean people would have to have two initial does plus a booster.

"It's very important that we get those people on the frontline as protected as possible, because we've got to make sure that we preserve as much of our health workforce as we possibly can through this period," Mr Marshall said.

Mr Marshall said he has spoken with the COVID Ready Committee and a direction is being prepared.