A Defence review has found there are no national security grounds for terminating the controversial 99-year-lease of the Port of Darwin to a Chinese company.

The Northern Territory's Giles government leased the port to Chinese company Landbridge in 2015.

The $506 million lease was subject to a Department of Defence review, commissioned by cabinet's National Security Committee, the result of which was leaked today. 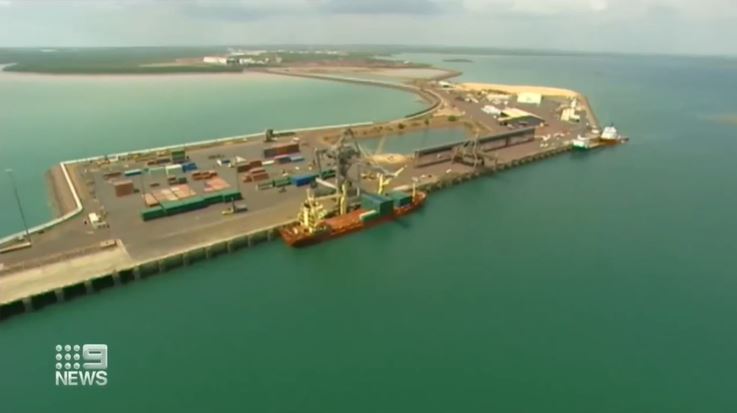 The department determined there was "no national security risk" to justify stripping Landbridge of the lease, despite deepening tensions between Canberra and Beijing.

"Any Chinese company if instructed by Beijing must engage in spying or other nefarious activity," he said.

"Landbridge will have no choice."

It leaves the Morrison government in a delicate diplomatic balancing act.

"We have to project forward 10 years and ask ourselves, (in) a period of conflict, what would be the ramifications of having a Chinese company owning our most strategic port," Professor Hamilton said.

READ MORE: Expensive drug treatment for bowel cancer to be added to PBS in January 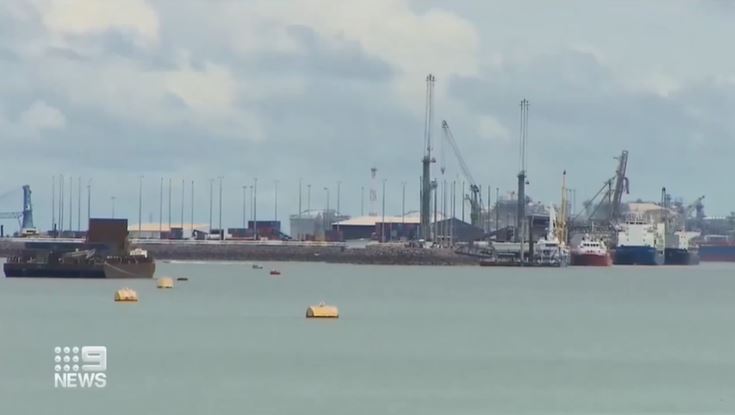 The federal opposition will seek a full briefing on the Defence review.

"What engagement with our allies has there been in regards to the privatisation into foreign hands of this asset?" Labor Senator Penny Wong said.

The NT government says if the Commonwealth wants to spend more than $500 million in the Territory, it should invest in things that will generate new jobs rather than sending cash overseas.

"They sold off our port and certainly disappointed Territorians with their lack of respect for public assets," Leader of NT Government Business Natasha Fyles said of the deal.

Prime Minister Scott Morrison previously said he would only take action on the port lease under advice from Defence.

"That's being reviewed currently. Decisions on what to do in response to that review will be a matter for the National Security Committee," Federal Infrastructure Minister Bridget McKenzie said.