A West Australian man has been charged with murder after he allegedly struck a pedestrian while behind the wheel of his Toyota Hilux.

Homicide Detectives today charged a 42-year-old man following the incident which occurred yesterday morning in the suburb of Gosnells, south-east of Perth.

It is alleged that around 5.20am that morning the 42-year-old man became involved in an altercation with another man, aged 39, at a home in Stennett Street. 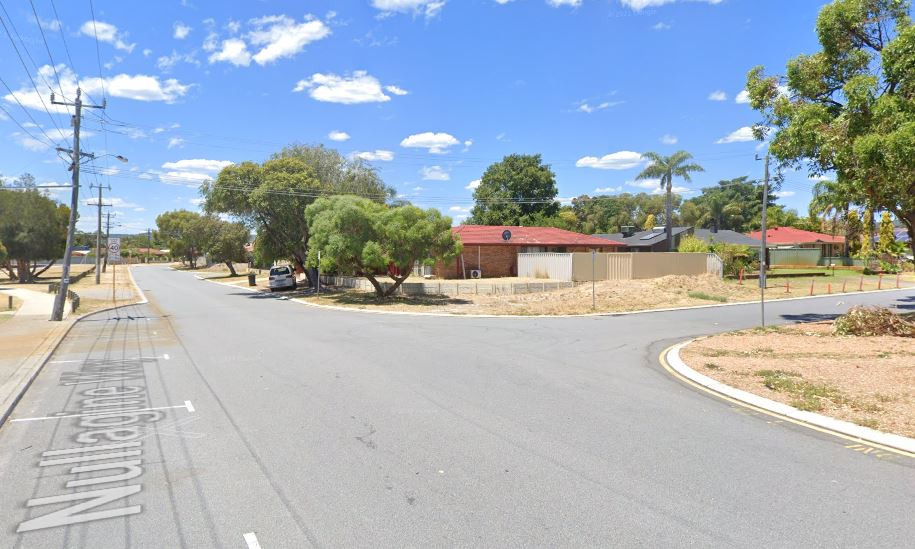 Following the altercation the 39-year-old left the home on foot while the 42-year-old entered a green Toyota Hilux.

Police will allege that Hilux collided with the 39-year-old man on Nullagine Way near Durack Crescent, with the driver immediately leaving the scene.

Despite being attended to by St John Ambulance staff the victim died of his injuries at Royal Perth Hospital.

Today the driver of the Hilux was charged with one count of murder and is due to appear in Armadale Magistrates Court today.