The Australian summer is synonymous with hot, humid weather, barbecues, mosquitos and the deafening shriek of cicadas buzzing in the back yard.

But some Aussies have been quick to point out the noticeable absence of one of our most iconic sounds, and experts say they're not alone.

Cicadas have been distinctly missing from summer so far in 2021, but thankfully their disappearance is due to a natural process, which enthusiasts say is completely normal. 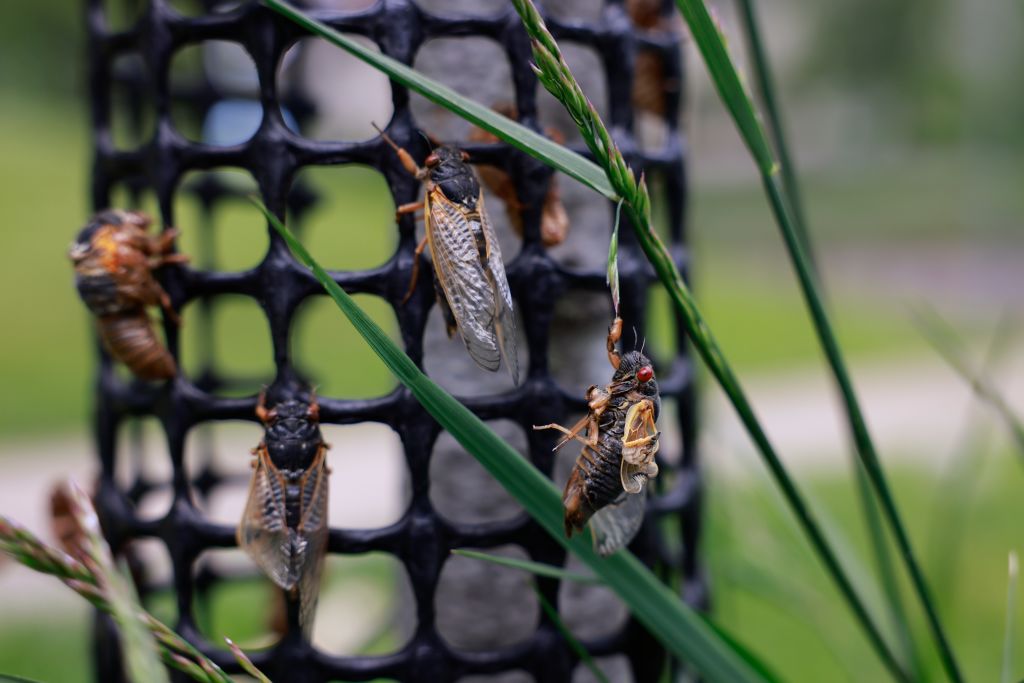 "Multiple species' synchronised last year and came out together in numbers, so following on from that you're bound to have a quieter season after that one."

Dr Popple said that the summer after a large emergence of cicadas is usually less significant due to the next generating spending a number of years bellow ground before resurfacing again. 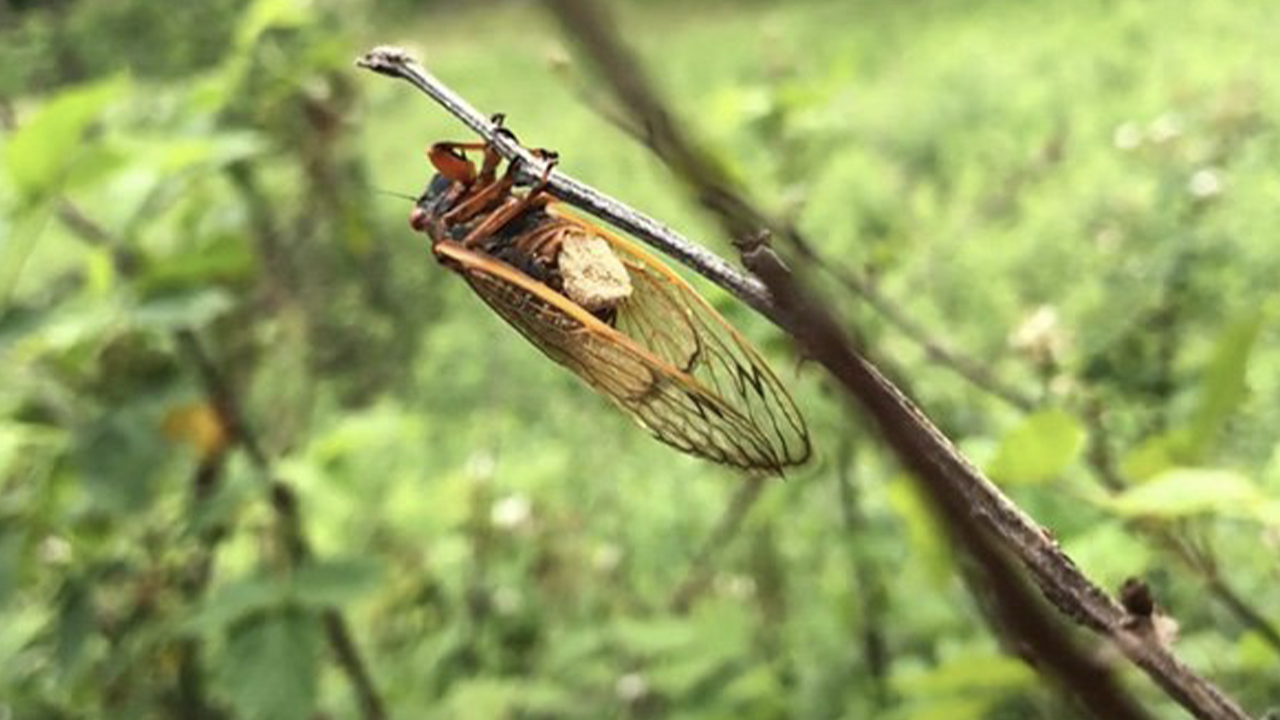 "Another factor is that a lot of eastern Australia has had higher than average winter rainfall, and that produces conditions that are ripe for natural enemies of cicadas," he added.

Most people are unaware that cicadas actually spend most of their life underground, only coming above ground when it's time to mate.

"So, it's only the last part of their life cycle that they emerge and start making all that noise.

"Once they've emerged as adults – it depends on the weather and conditions – but they can be above ground for just one or two weeks, particularly the smaller ones."

Dr Popple said that it may even be another few years until we see a mass re-emergence of the creatures again.