It's not the Australian Open preparation Novak Djokovic was hoping for.

The reigning champion will be taken back into detention today but allowed to spend crucial hours with his legal team building a defence against Immigration Minister Alex Hawke's decision on Friday night to cancel the Serbian sportsman's visa for a second time.

The case will be transferred to the Federal Court and be heard by Justice David O'Callaghan this weekend, with the Australian Government agreeing not to deport Djokovic until any ruling is made. 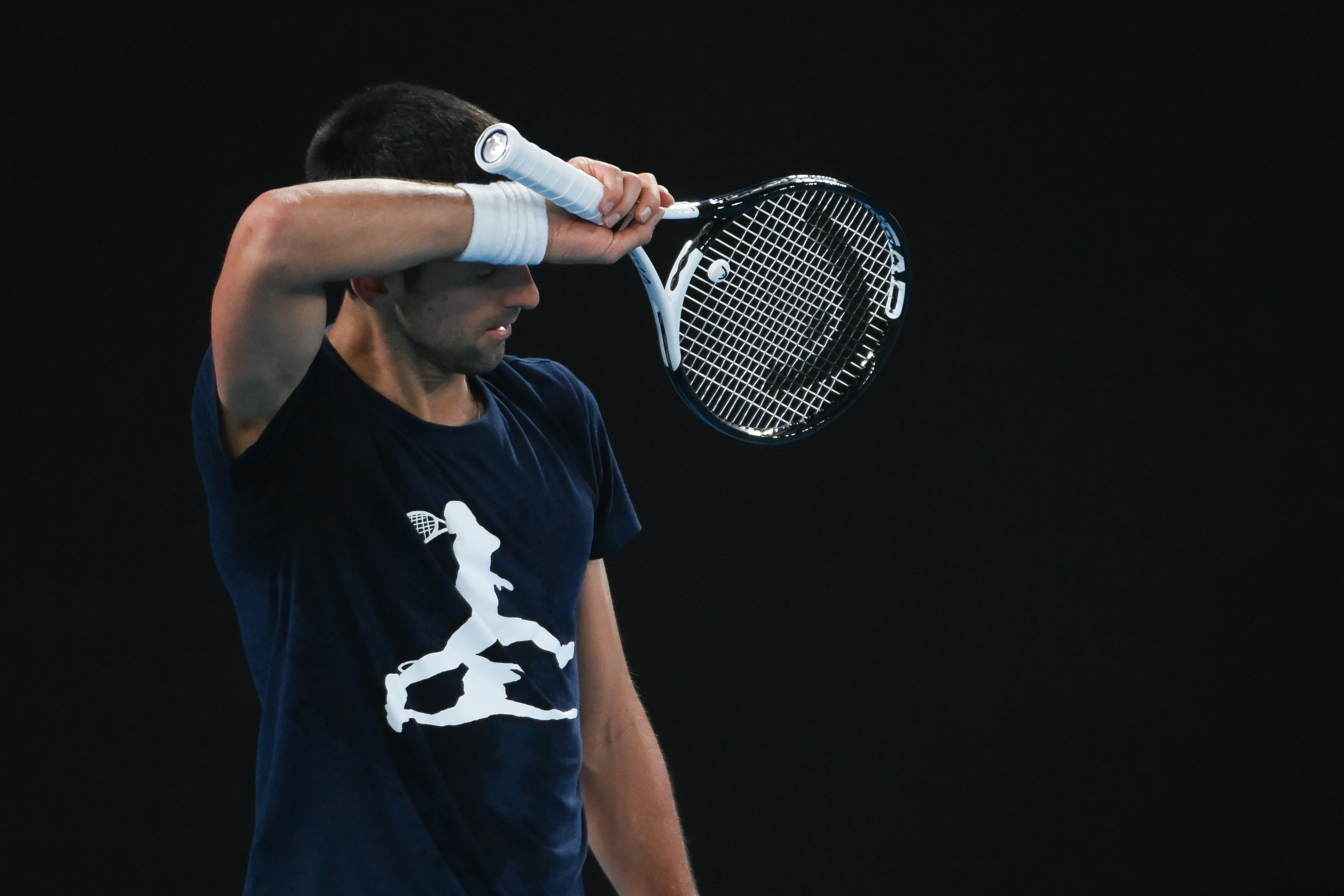 But for at least tonight he will be in detention.

He will meet Australian Border Force officials to be formally detained this morning — at a secret location to avoid a "media circus" — and be interviewed before being allowed to join his legal team at their offices whilst under the supervision of two ABF officers.

At a late-night hearing before Judge Anthony Kelly of the Federal Circuit and Family Court on Friday, Djokovic's lawyer Nick Wood SC criticised the timing of Mr Hawke's decision and said every minute was "extremely precious" for the men's tennis world No.1, who as the top seed is set to play his first match of the Australian Open on Monday.

"We are where we are because of the time the minister has taken," Mr Wood said.

"We are moving as fast as we can."

In a preview of what will be debated in front of Justice O'Callaghan, Mr Wood revealed one of the reasons Djokovic's visa was cancelled was the concern over the Serb "exciting anti-vax sentiment" if he was allowed to stay in Australia.

Mr Wood described the reasoning as "patently irrational", saying the decision did not consider whether removing Djokovic from the country would have a similar effect.

"The minister only considers the potential for exciting anti-vax sentiment if he (Djokovic) is present," he said. 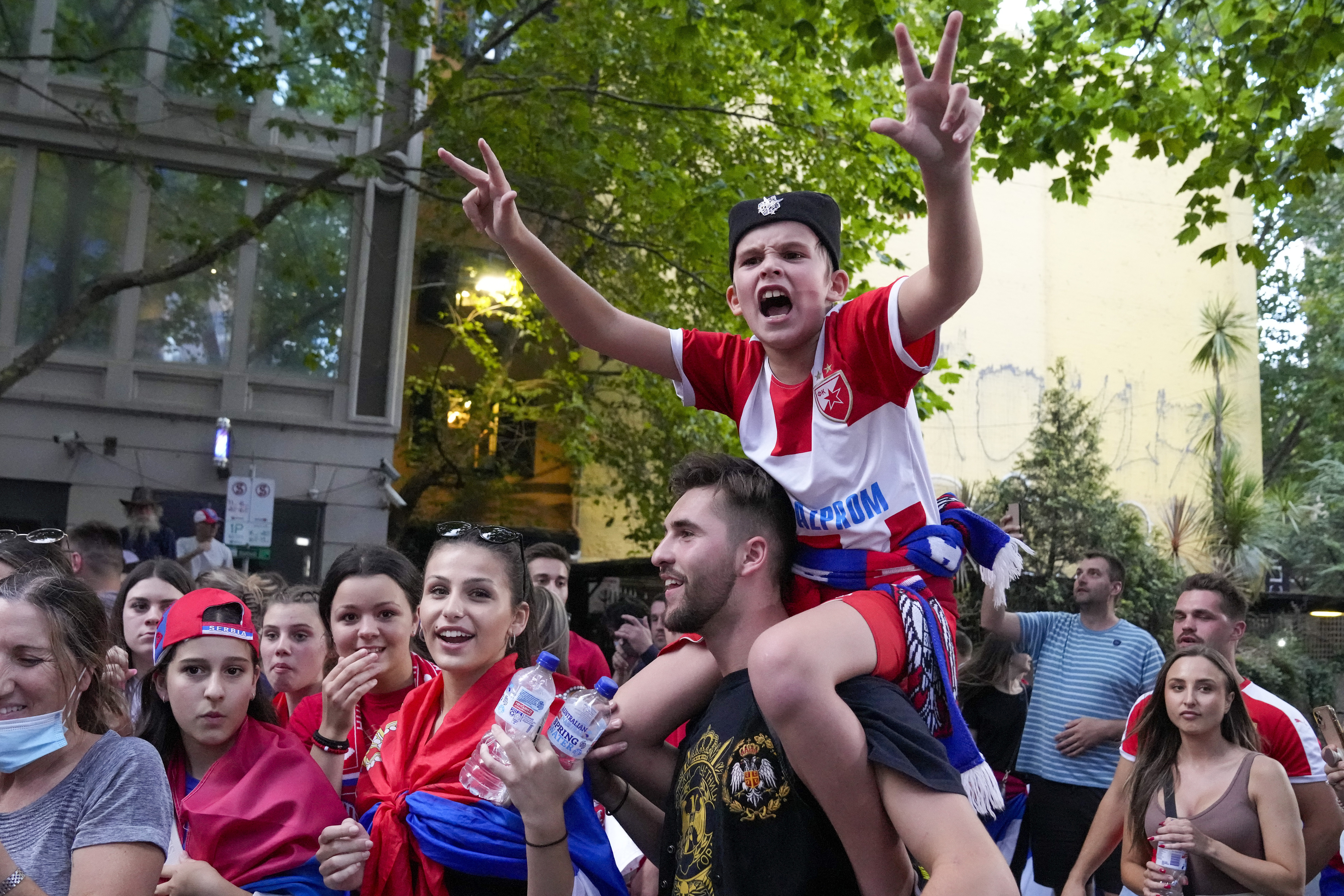 Mr Hawke said in his decision just before 6pm Friday that he was cancelling Djokovic's visa "on health and good order grounds, on the basis that it was in the public interest to do so".

Prime Minister Scott Morrison supported the minister's decision, saying "Australians have made many sacrifices during this pandemic and they rightly expect the result of those sacrifices to be protected".