The Dutch king has announced the retirement – for now – of the royal family's "Golden Carriage," one side of which bears a painting that critics say glorifies the Netherlands' colonial past, including its role in the global slave trade.

The announcement was an acknowledgement of the heated debate about the carriage as the Netherlands reckons with the grim sides of its history as a 17th-century colonial superpower, including Dutch merchants making vast fortunes from slaves.

"The Golden Carriage will only be able to drive again when the Netherlands is ready and that is not the case now," King Willem-Alexander said in a video message. 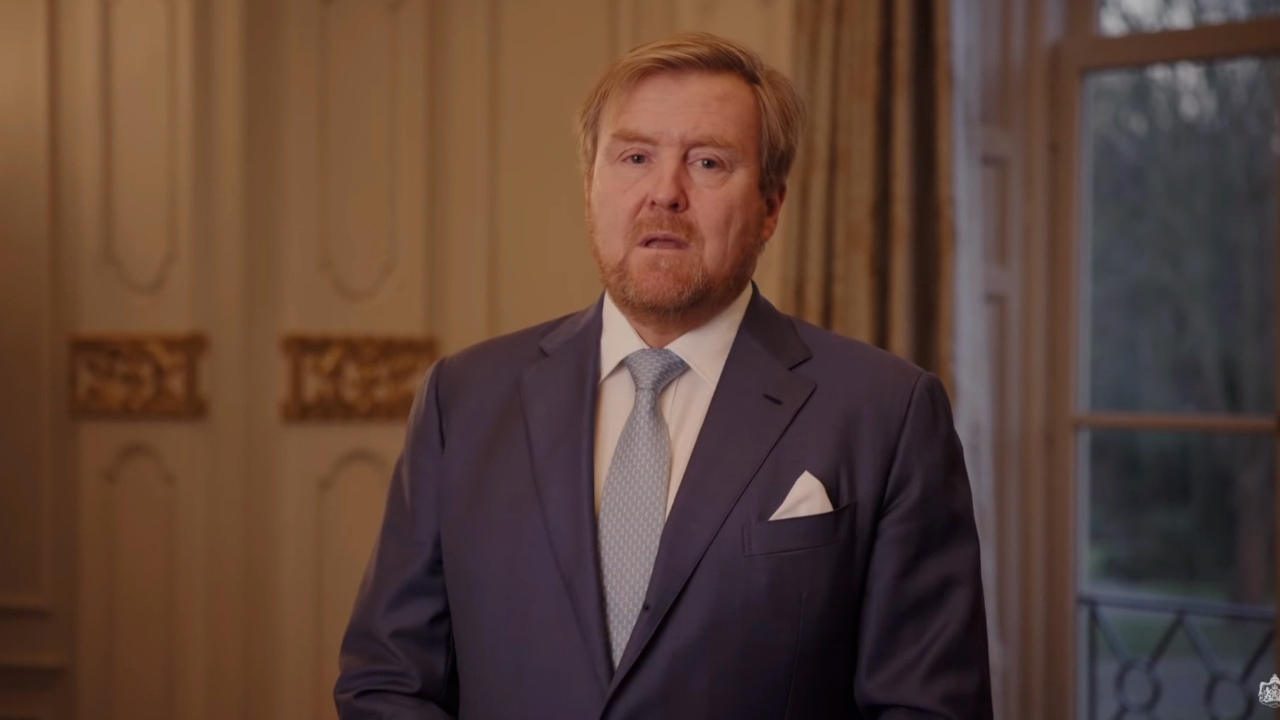 One side of the vehicle is decorated with a painting called "Tribute from the Colonies" that shows Black and Asian people, one of them kneeling, offering goods to a seated young white woman who symbolises the Netherlands.

The carriage is currently on display in an Amsterdam museum following a lengthy restoration.

In the past, it has been used to carry Dutch monarchs through the streets of The Hague to the state opening of Parliament each September.

"There is no point in condemning and disqualifying what has happened through the lens of our time," the king said. "Simply banning historical objects and symbols is certainly not a solution either. Instead, a concerted effort is needed that goes deeper and takes longer. An effort that unites us instead of divides us."

Anti-racism activist and co-founder of The Black Archives in Amsterdam, Mitchell Esajas, called the king's statement "a good sign," but also the "bare minimum" the monarch could have said.

"He says the past should not be looked at from the perspective and values of the present … and I think that's a fallacy because also in the historical context slavery can be seen as a crime against humanity and a violent system," he said.

"I think that argument is often used as an excuse to kind of polish away the violent history of it."

The Netherlands, along with many other nations, has been revisiting its colonial history in a process spurred by the Black Lives Matter movement that swept the world after the death of Black man George Floyd in the United States.

Last year, the country's national museum, the Rijksmuseum, staged a major exhibition that took an unflinching look at the country's role in the slave trade, and Amsterdam Mayor Femke Halsema apologised for the extensive involvement of the Dutch capital's former governors in the trade.

Mayor Halsema said she wanted to "engrave the great injustice of colonial slavery into our city's identity."