International pilots in Queensland are calling on the state to end mandatory quarantine requirements, saying they create a never-ending loop between work and home isolation.

GP Kate Gazzard said this has been her pilot husband Tim's reality for years, placing enormous strain on their mental health. 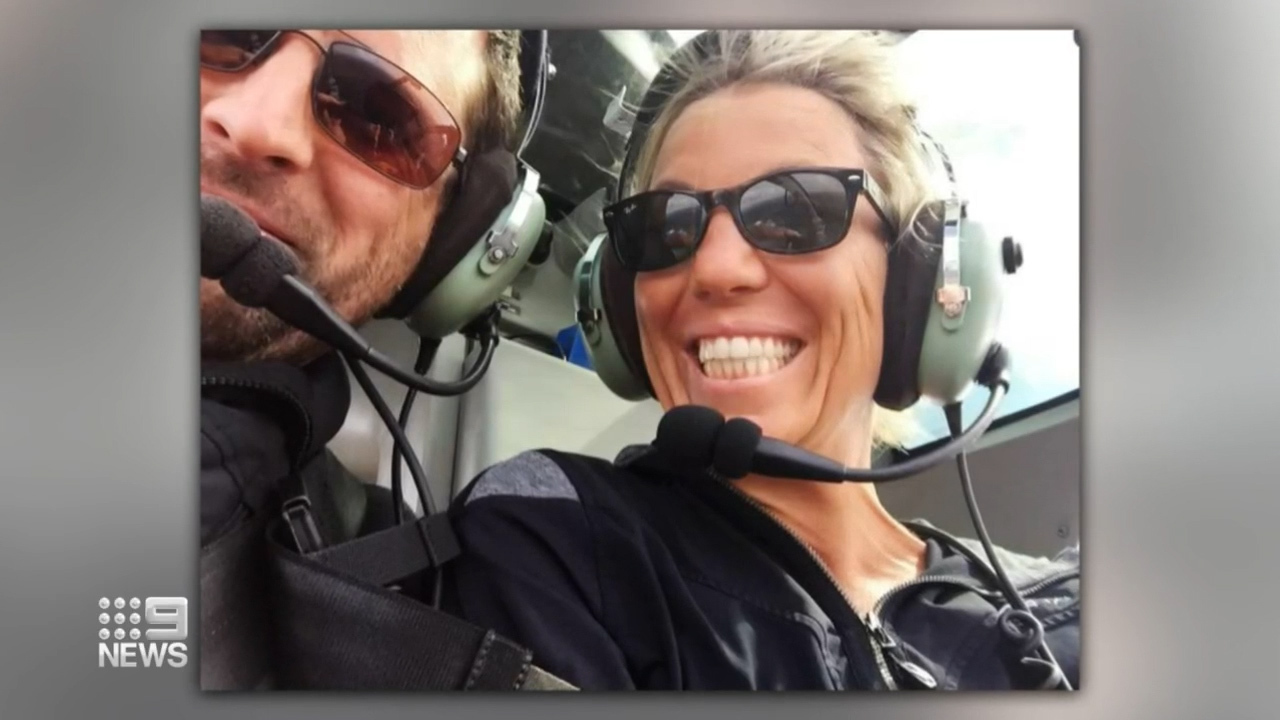 Tim has spent over 18 weeks in quarantine over the last year, six of those in hotel quarantine.

"He wasn't allowed out to exercise, which you're even allowed if you're a prisoner, he was just living between a hotel and an aeroplane," Dr Gazzard said.

State border restrictions will be reversed from tomorrow, meaning anyone in Australia can enter Queensland without a border pass or a vaccination certificate.

"An unvaccinated COVID-positive patient can drive across the border, but a triple-vaxxed COVID-negative pilot still has to quarantine," Dr Gazzard said.

"There's day trips where you fly to another country, don't even get off the plane, fly back to Queensland, and then they're forced into 14 days quarantine." 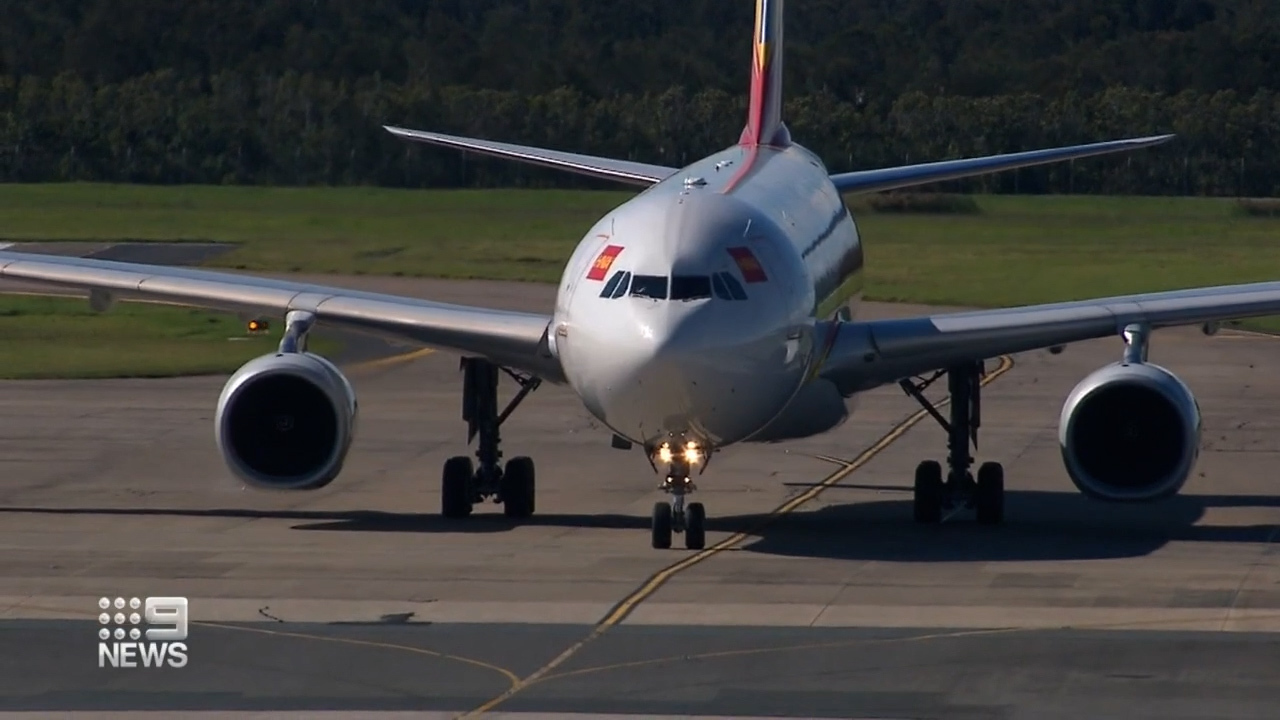 Dr Gazzard added every time her husband returns from an international flight, he must start another full two weeks of isolation.

Quarantine requirements for international travellers and air crew will remain until the state reaches a double dose vaccination rate of 90 per cent.

But the state government said that timeline could be brought forward. 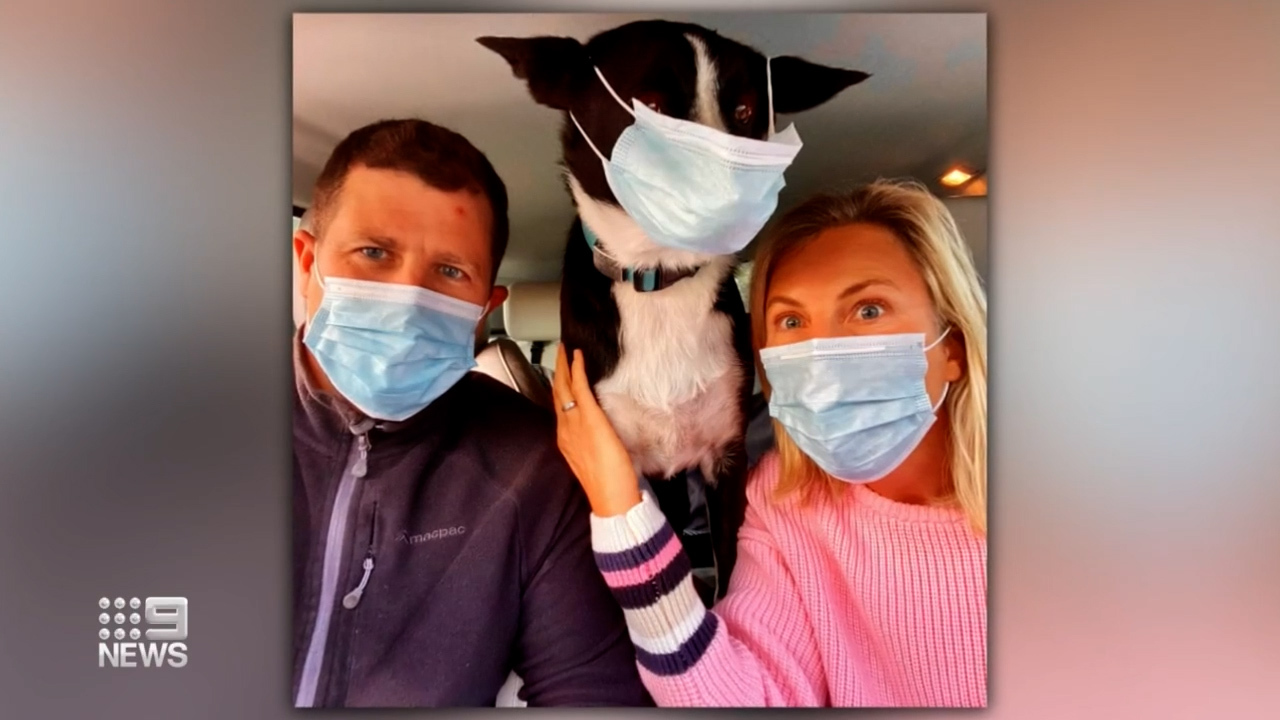 "There's been no regard for the mental health, the financial strain that they've been under for the last few years," Dr Gazzard said.