A historic 18th-century mansion in central Brazil has been obliterated by a landslide.

The mansion, belonging to the Ouro Preto City Hall, in the Central Region of Minas Gerais, was around for 250 years before it was destroyed in just moments.

Heavy rain lashed the jungle-covered slope, causing a wall of earth to fall on the mansion. 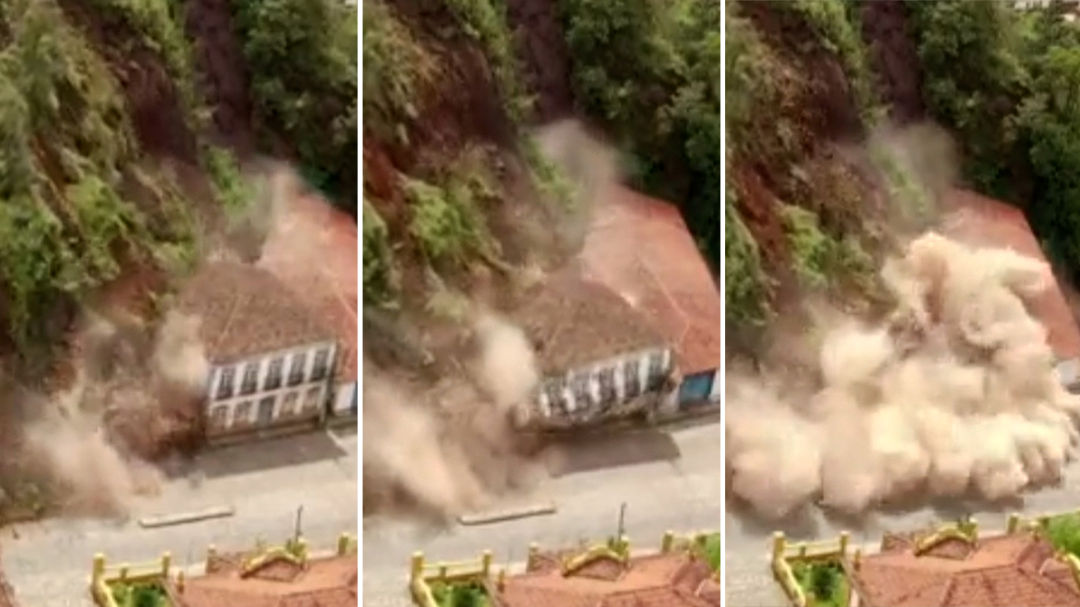 No one was injured during that particular incident but the town is mourning a treasured landmark.

However, at least 12 people have been killed by landslides in Brazil's Minas Gerais state since the weekend.

The area has been pummeled by intense rainfall, and authorities are monitoring dams that could burst.

Firefighters in the southeastern state found five people from the same family, two of them children, buried on a hillside near the state capital, Belo Horizonte.

Two hours away by car, in the city of Sao Gonçalo do Rio Abaixo, a 10-year-old girl was also killed when a wall collapsed on her bedroom as she was sleeping, according to a statement from the state’s civil defence authority on Tuesday. 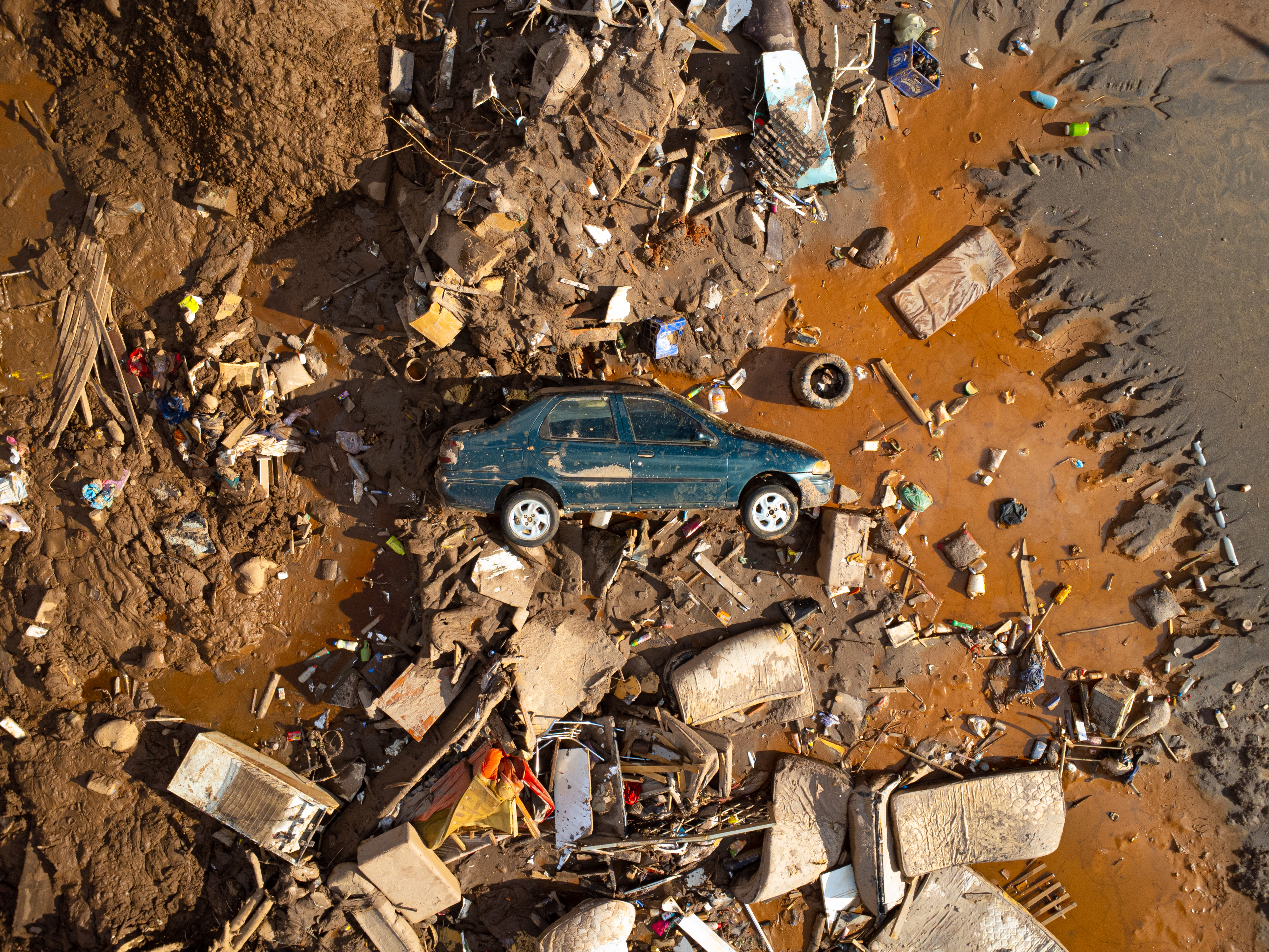 The state had reported two other deaths on Sunday.

It said 145 municipalities were in a state of emergency due to flooding that has already forced more than 17,000 people to leave their homes.

Other states also have been hit by deadly rains in recent months.

The state of Bahia reported 26 rain-caused deaths in November and December, and more than 100,000 have been evacuated in various states during the rainy season.

Parts of Minas Gerais have accumulated more than 400 millimetres of rain in the first 10 days of the year, according to Brazil’s Meteorology Institute.

That's still short of the 950 millimetres of rain recorded in the full January 2020 — the most ever recorded for the month.

The institute forecast that rainfall in the state would only let up after Thursday.

In addition to collapsing hillsides that have claimed lives and closed roads, state authorities said they were concerned about the risk dams could give way.

They were monitoring 42 dams in the state, three of which were considered at high risk, according to a document published Tuesday by the National Mining Agency.

Authorities expressed concern that water was overflowing the retaining wall of the Carioca hydroelectric dam, below which riverside residents had evacuated their homes, including in the town Para de Minas. In a post on social media, the town's mayor said firefighters used a helicopter to rescue 130 people stranded by the swollen river.

Minas Gerais was the site of two recent tragedies resulting from dam ruptures. In 2019, more than 200 people died when a dam in Brumadinho gave way, and in 2015, the collapse of another dam killed 19 people.

The flood death total did not include the people who died when a towering rock slab detached from a canyon wall in the state's southern region, landing on boaters, killing 10.

Authorities have said that rainfall may have contributed to the rock's collapse, but are still investigating the causes.