Twenty people have died after testing positive to the virus.

There are 2576 people in hospital and 193 people in ICU, a slight rise from yesterday's hospitalisation numbers.

NSW Health said of the 21,748 positive RAT results, 15,925 of these positive tests were from the previous seven days.

Professor Robert Booy told Today the state is close to reaching the peak of Omicron cases despite exploding case numbers.

"We are getting close to the top of our swing in terms of numbers in NSW and Victoria, we will probably peak within the next one to two weeks," he said.

"But the hospitalisations will peak in February because they come about two weeks after cases." 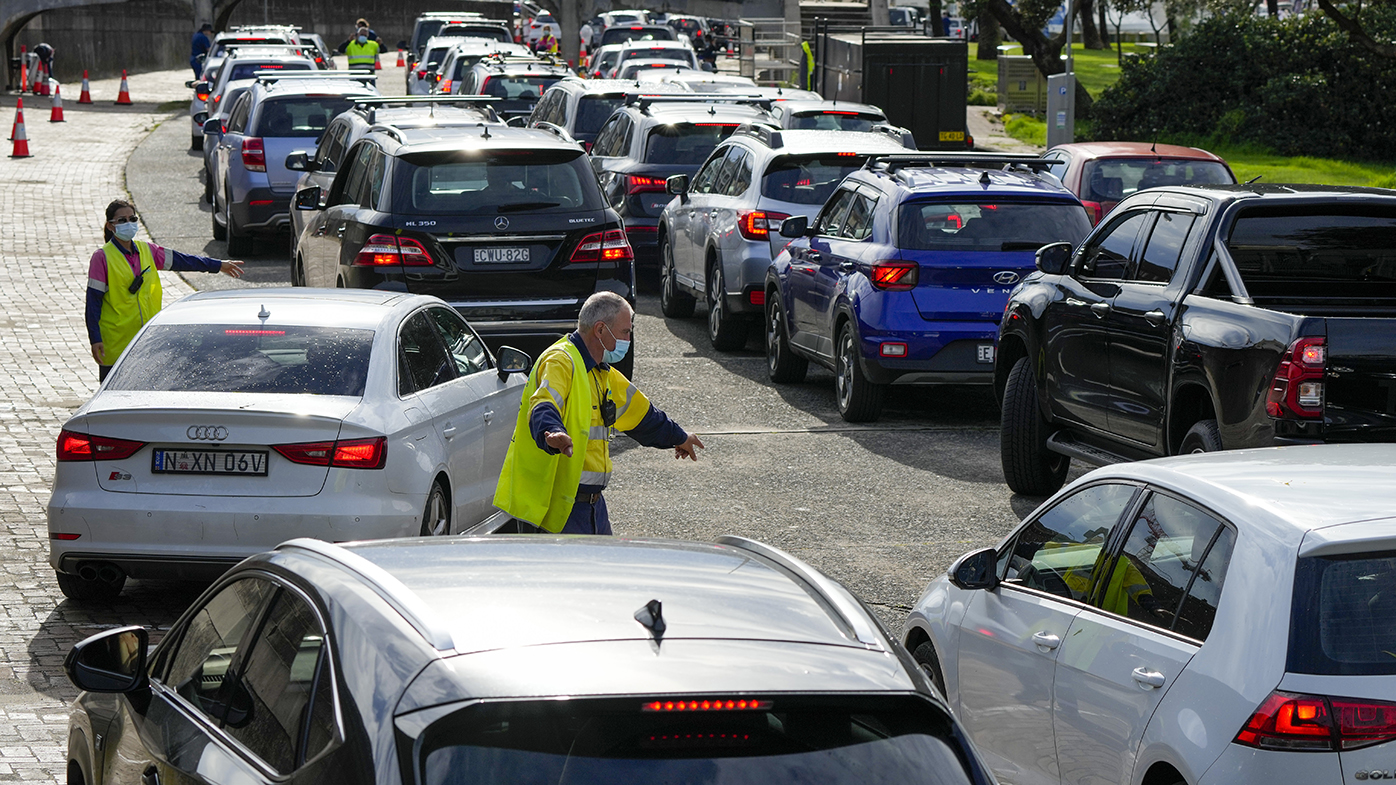 It was predicted that NSW would reach a peak of 4700 people in hospital by the end of January.

Instead, yesterday there were 2525 people in hospital with COVID-19.

Premier Dominic Perrottet said yesterday in terms of hospitalisations and ICU admissions, the health system was outstripping even the most optimistic modelling.

"So that is encouraging, reassuring and pleasing," he said.

Mr Perrottet said the health system was nonetheless under pressure.

"It is going to be a difficult few weeks ahead but the tracking that we are releasing today is very reassuring and encouraging given where we sit today in the pandemic."

It comes as additional pressure has been placed on the health system, with almost 1000 health care workers either being sacked or having quit after refusing to get vaccinated.

NSW Health confirmed 995 of its 170,000 workforce have resigned or been sacked after refusing the vaccine, the Sydney Morning Herald reported.