A province in Canada is looking to introduce a health tax to unvaccinated residents due to the pressure they place on the health system.

Professor Nancy Baxter told Today 90 per cent of Quebec, which is Canada's second-most populous province, is fully vaccinated and the health tax would be "fair" to those who chose to get vaccinated.

"It is not fair to the 90 per cent that we're kind of being paralysed and our health care system is being totally clogged up by the 10 per cent that won't get vaccinated," she said. 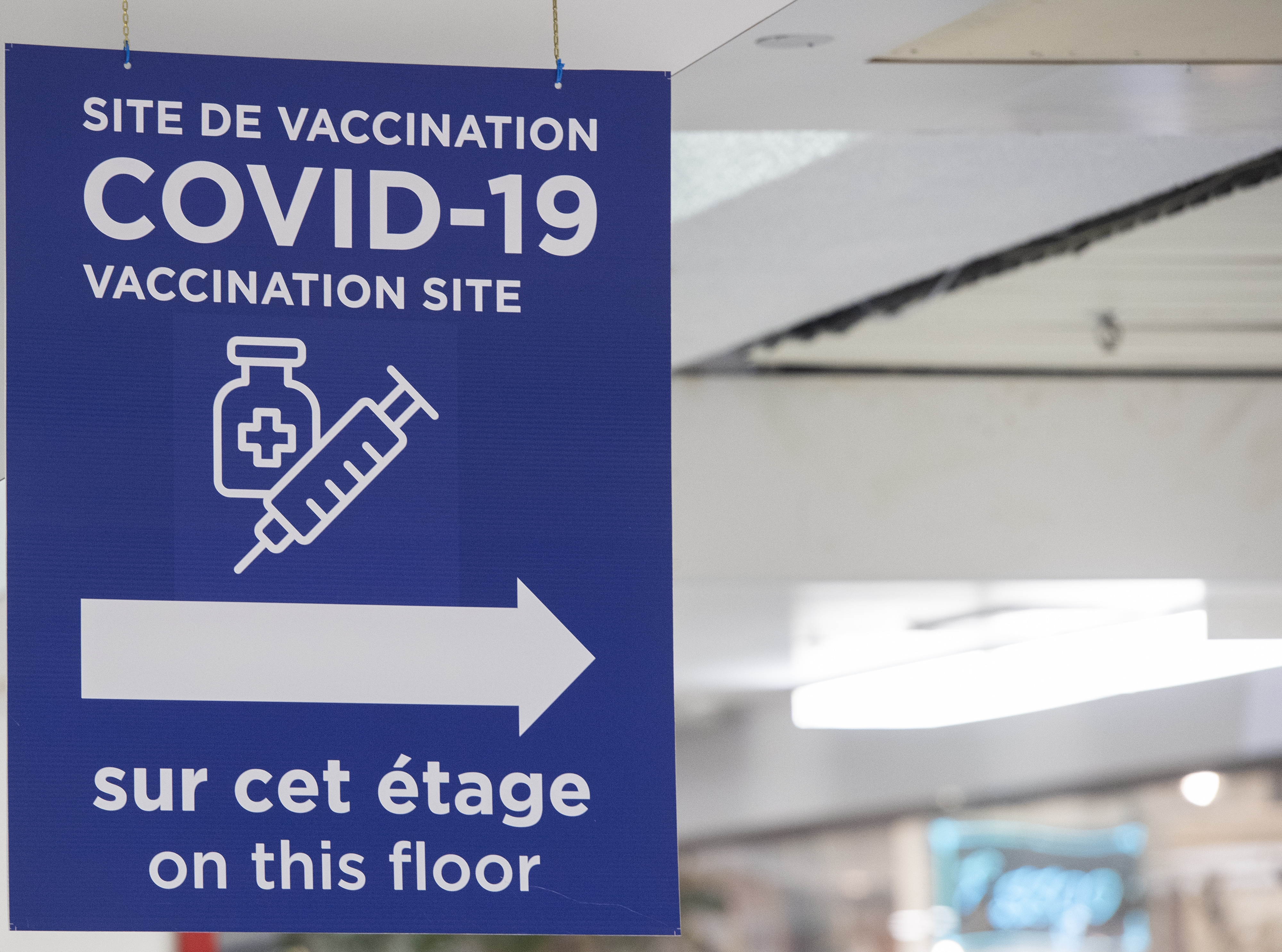 "What they want to do is to kind of levy a tax on people who are unvaccinated.

"So it probably happened through your tax or they send a bill or withhold money from your tax returns."

Professor Baxter, a Canadian herself, said the community still wants the unvaccinated to receive health care however introducing the levy would be more "fair". 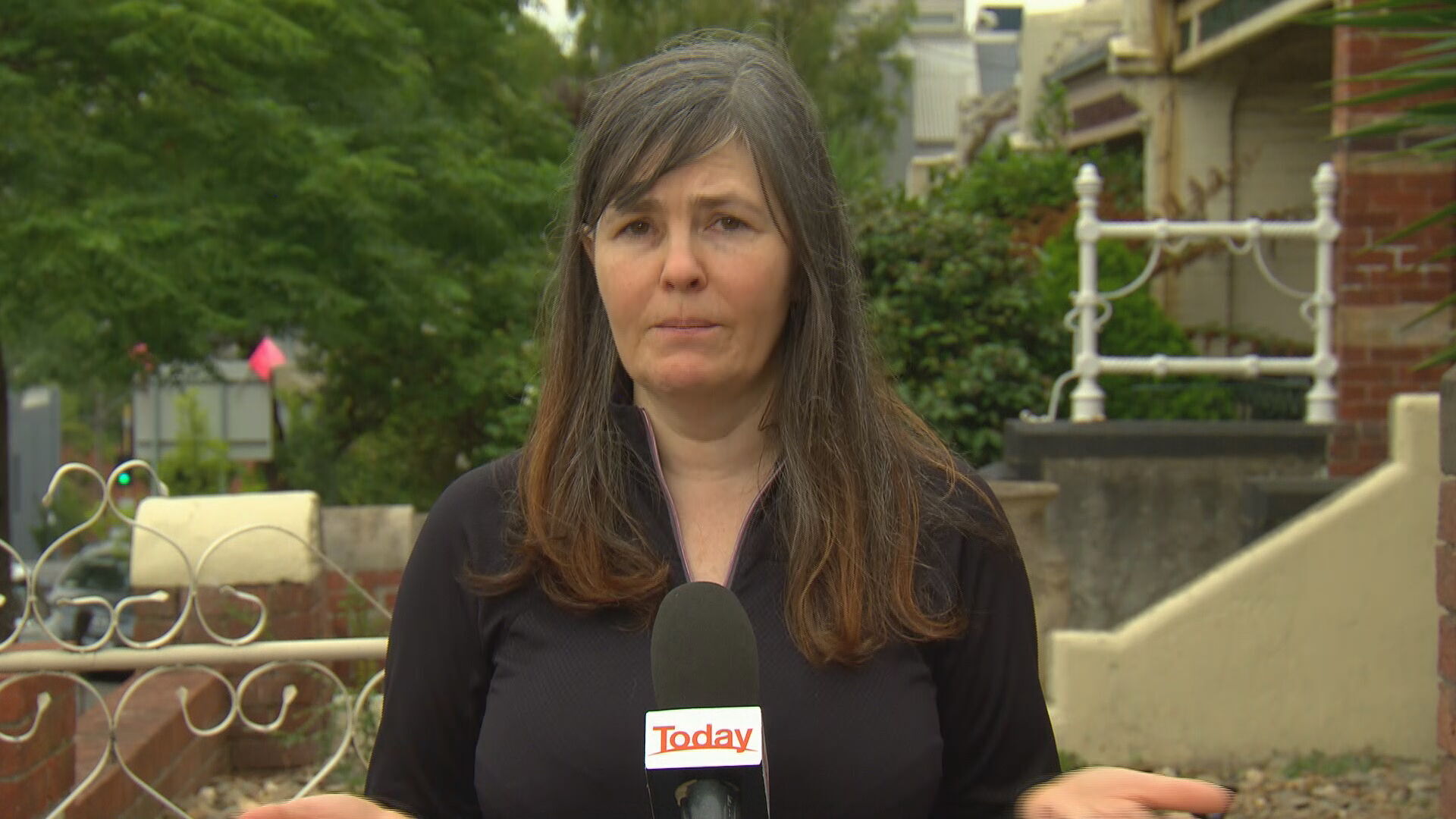 The health tax has not yet been introduced and must first pass through the Canadian courts.

Professor Baxter added this health tax would probably not work here in Australia.

"So I don't know if this would actually be something that would work in Australia," she said. 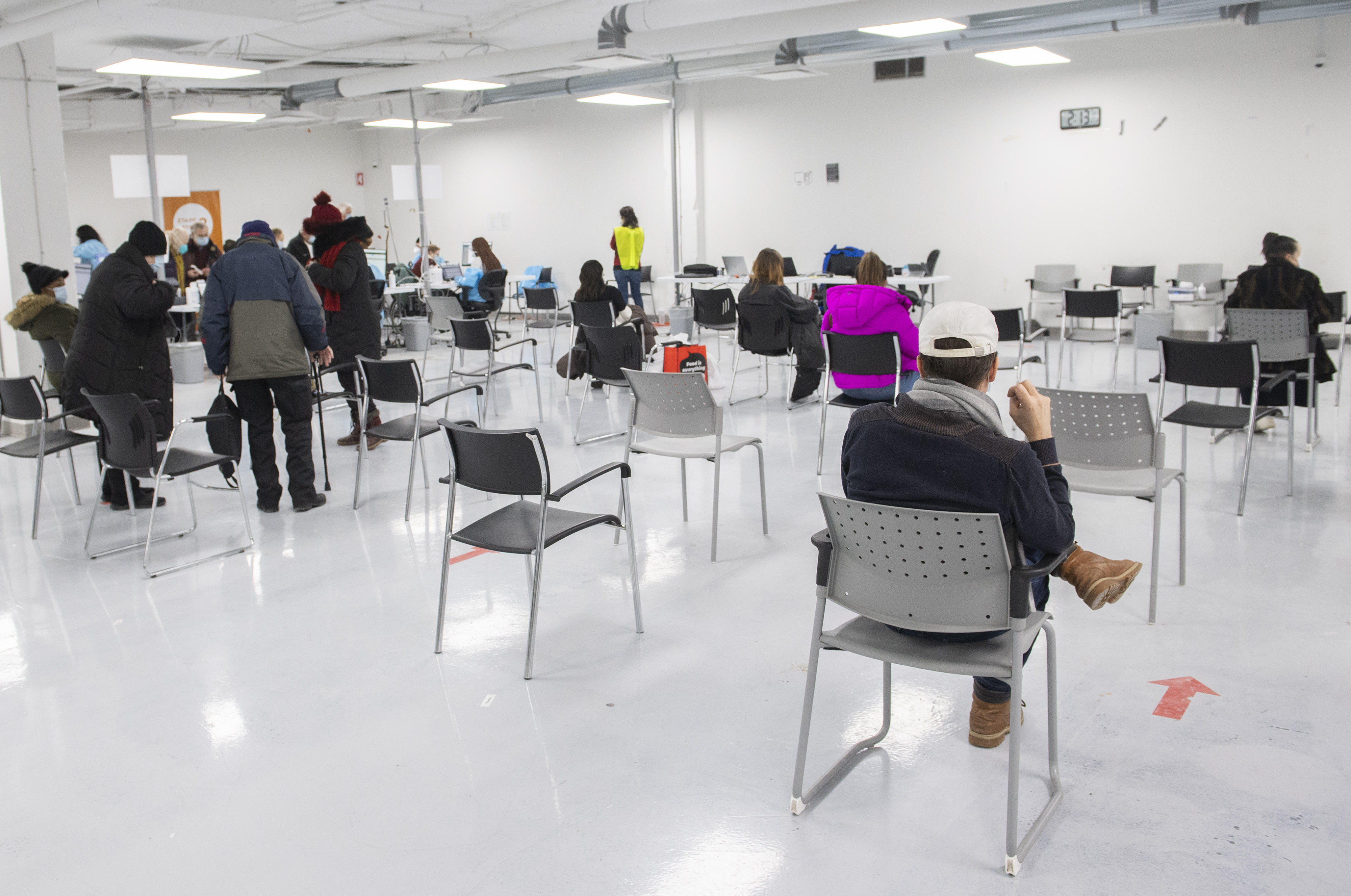 "Particularly because Quebec is all of a public system. There is no private system."

"Whereas it's a different health care system here."

She said, instead, the government should reveal the burden the unvaccinated are placing on the health system.