The US has information that indicates Russia has prepositioned a group of operatives to conduct a false-flag operation in eastern Ukraine in an attempt to create a pretext for an invasion, a US official told CNN on Friday.

The official said the US has evidence that the operatives are trained in urban warfare and in using explosives to carry out acts of sabotage against Russia's own proxy forces.

Pentagon press secretary John Kirby said the Defence Department has credible information indicating Russia has "prepositioned a group of operatives" to execute "an operation designed to look like an attack on them or Russian-speaking people in Ukraine" in order to create a reason for a potential invasion. 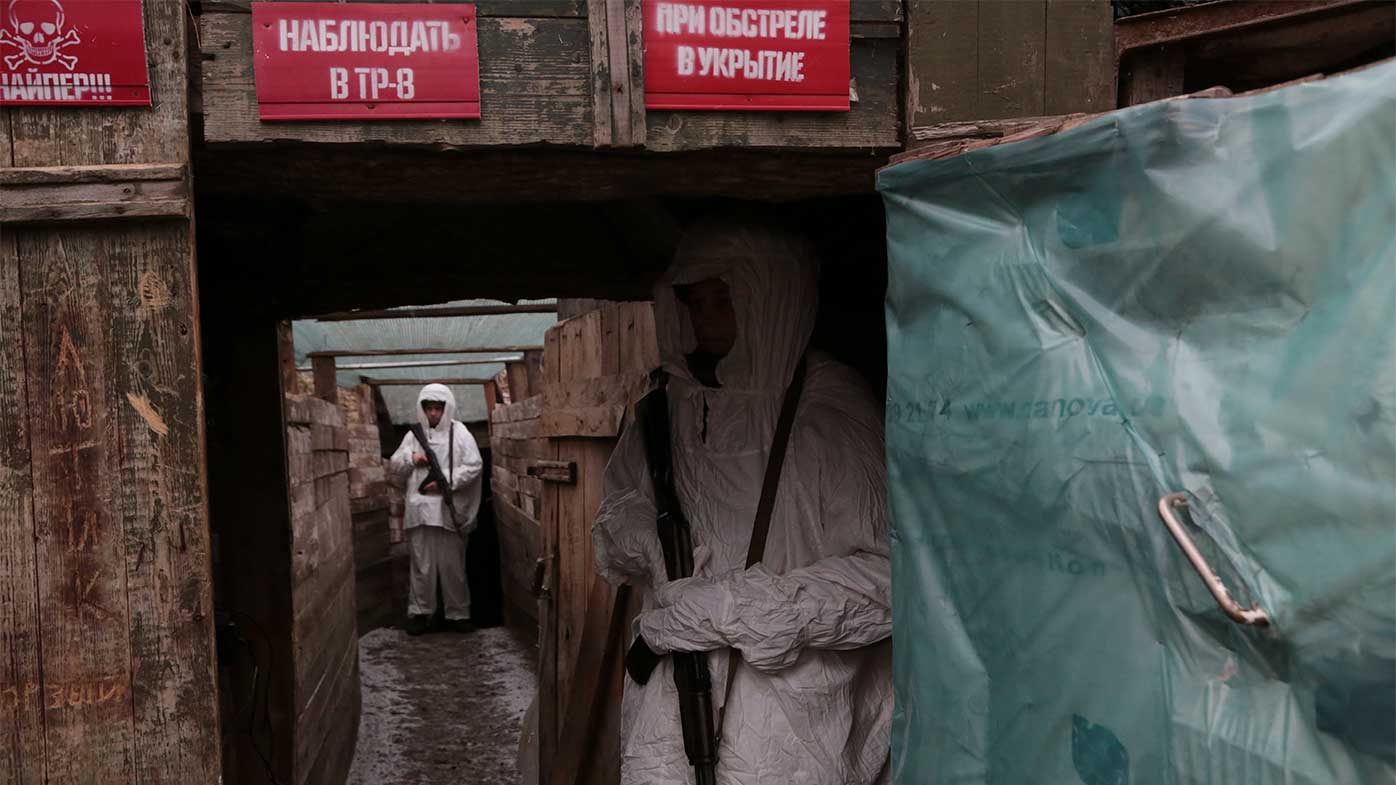 The allegation echoed a statement released by Ukraine's Ministry of Defence on Friday, which said that Russian special services are preparing provocations against Russian forces in an attempt to frame Ukraine. National security adviser Jake Sullivan hinted at the intelligence during a briefing with reporters on Thursday.

"Our intelligence community has developed information, which has now been downgraded, that Russia is laying the groundwork to have the option of fabricating the pretext for an invasion," Sullivan said.

The Ukrainian Defence Ministry said in a statement on Friday that "the military units of the aggressor country and its satellites receive orders to prepare for such provocations."

Dmitry Peskov, the spokesman for Russian President Vladimir Putin, denied that Moscow was preparing for provocations in Ukraine.

"So far, all these statements have been unfounded and have not been confirmed by anything," Peskov said. 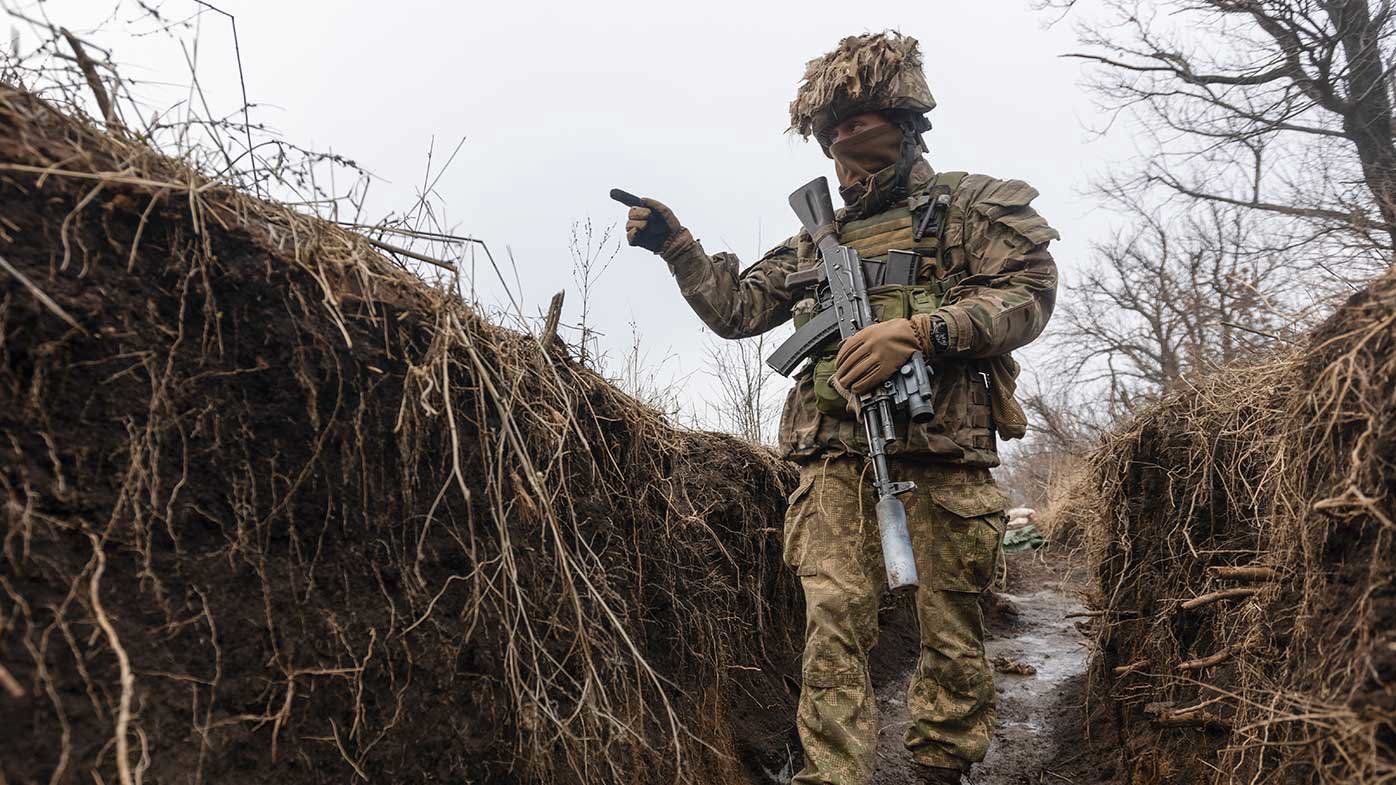 The US intelligence finding comes after a week's worth of diplomatic meetings between Russian and Western officials over Russia's amassing of tens of thousands of troops along Ukraine's border. But the talks failed to achieve any breakthroughs, as Russia would not commit to de-escalating and American and NATO officials said Moscow's demands — including that NATO never admit Ukraine into the alliance — were non-starters.

A number of Ukraine's governmental websites were hit by a cyberattack on Friday, a development European officials warned would ratchet up tensions over Ukraine even further.

'We saw this playbook'

The US official said that the Biden administration believes Russia could be preparing for an invasion into Ukraine "that may result in widespread human rights violations and war crimes should diplomacy fail to meet their objectives."

"The Russian military plans to begin these activities several weeks before a military invasion, which could begin between mid-January and mid-February," the official said. "We saw this playbook in 2014 with Crimea."

Kirby said that Putin is likely directly aware of Russian false-flag operatives that could be the pretext for an operation in Ukraine.

"If past is prologue, it is difficult to see that these kinds of activities could be, would be done without the knowledge if not the imprimatur of the very senior levels of the Russian government," Kirby told reporters Friday.

The US has also seen Russian influence actors begin to prime Russian audiences for an intervention, the official said, including by emphasizing narratives about the deterioration of human rights in Ukraine and increased militancy of Ukrainian leaders.

"During December, Russian language content on social media covering all three of these narratives increased to an average of nearly 3500 posts per day, a 200 per cent increase from the daily average in November," the official noted. 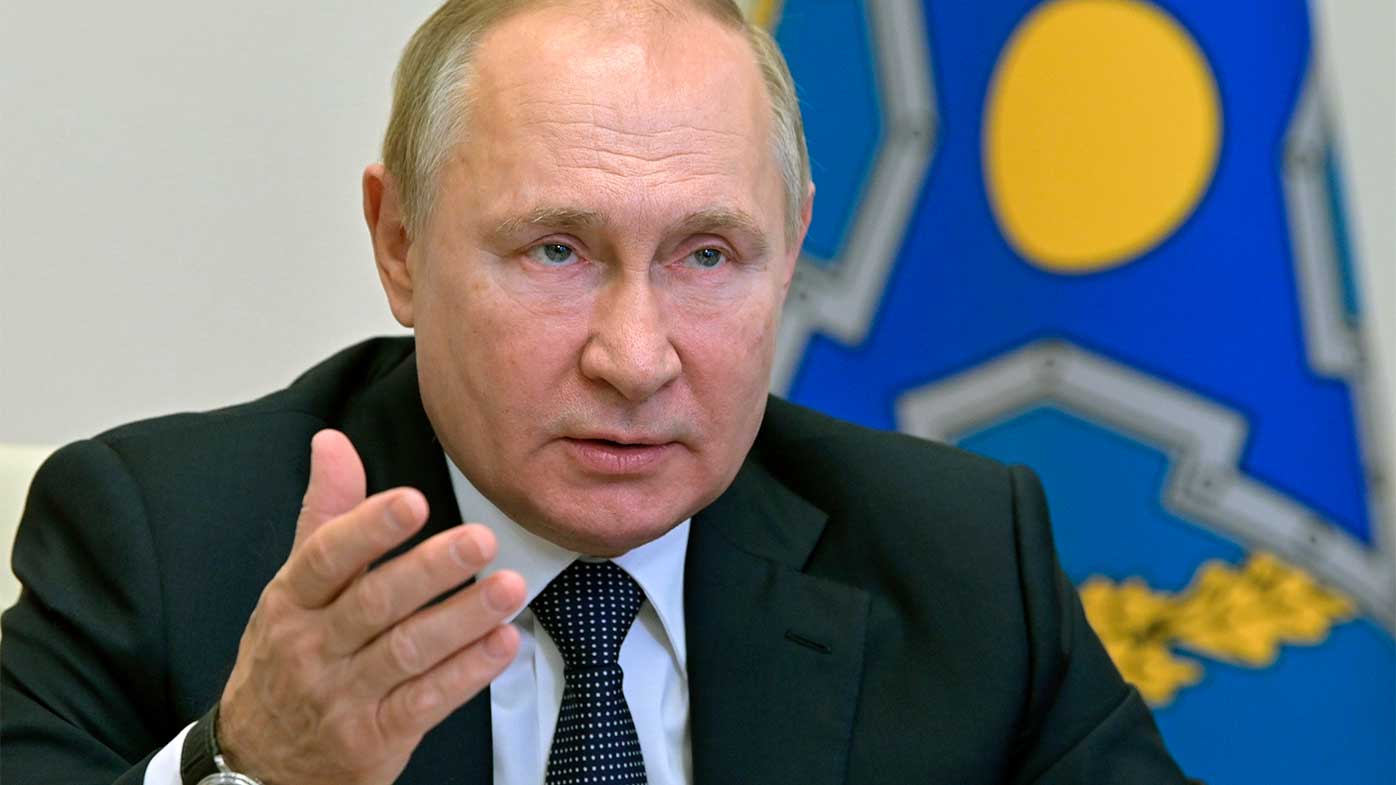 The US, NATO and European officials held high-stakes meetings this week with Russian officials. At the end of the three meetings on Thursday, both sides came away with a pessimistic outlook. Russia's deputy foreign minister suggested the talks had reached a "dead-end" and saw no reason to continue them, while a senior US official warned that the "drumbeat of war was sounding loud" following the diplomatic sessions.

Russian Foreign Minister Sergey Lavrov said that Russia believes NATO will increase its activity along its border with Ukraine if Moscow doesn't obey the West's demands.

"While our proposals are aimed at reducing the military confrontation, de-escalating the overall situation in Europe, exactly the opposite is happening in the West. NATO members are building up their strength and aviation. In the territories that are directly adjacent to Ukraine, on the Black Sea, the scale of exercises has increased many times recently," Lavrov said.

On Friday, a number of Ukrainian government websites, including its Ministry of Foreign Affairs, were targeted in a cyberattack with threatening text that warned Ukrainians to "be afraid and wait for the worst." Ukraine's government said that it appeared Russia was behind the attack. 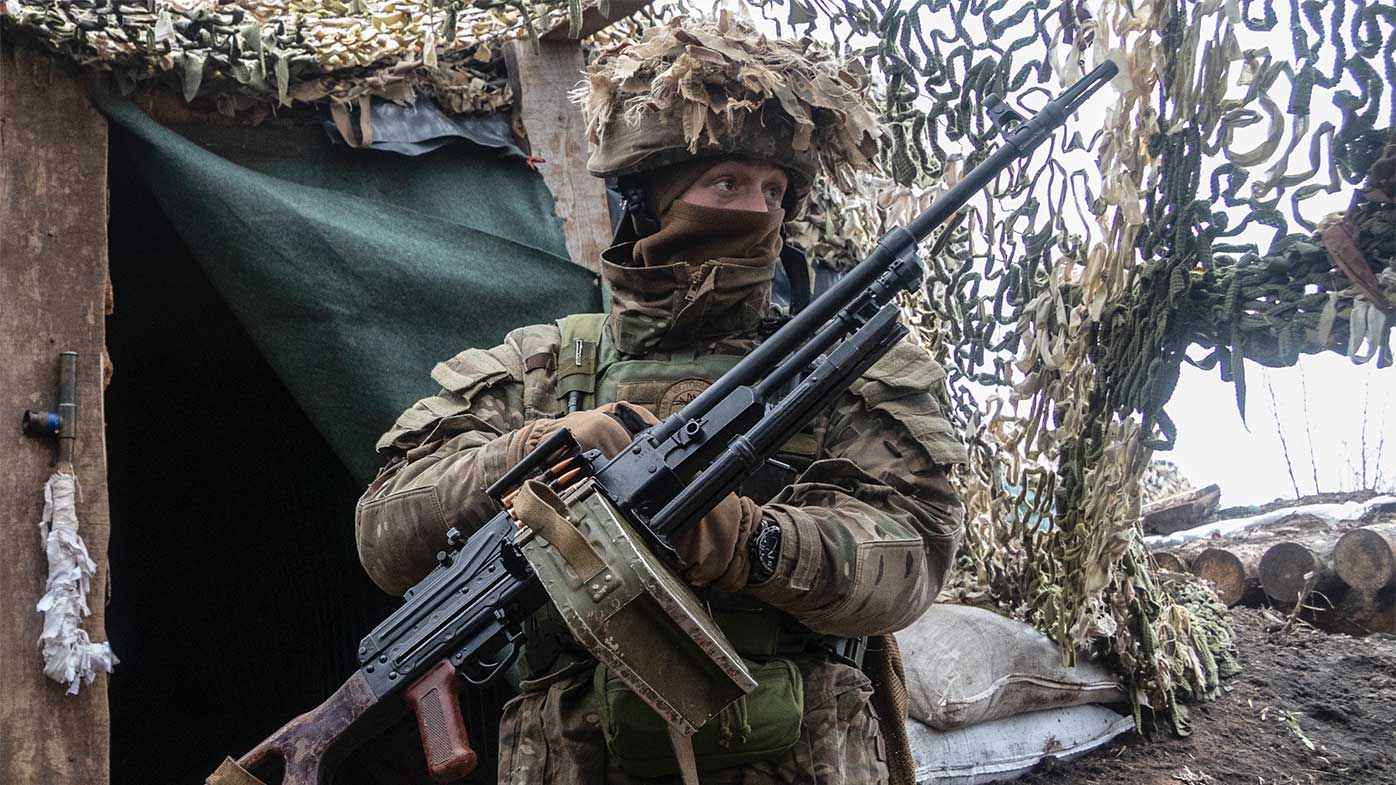 The Pentagon said that it was too soon to attribute the attack, though Kirby noted, "This is of a piece of the same kind of playbook we've seen from Russia in the past."

The European Union's chief diplomat Josep Borrell condemned the cyberattack, warning it contributes to the "already tense situation" in the region.

When asked if Russian governmental or non-governmental actors were behind the attacks, Borrell responded that although he didn't want to "point fingers," there was "a certain probability as to where they came from."