A taxi driver was allegedly attacked by his passenger along the Dukes Highway in South Australia in the early hours of Friday morning.

Emergency services were called to the section of the highway near Judd Road at around 6.45am after the taxi driver reported he had been stabbed by his female passenger.

The 30-year-old driver managed to get out of his vehicle and took the keys to make sure it couldn't be driven away by the passenger. 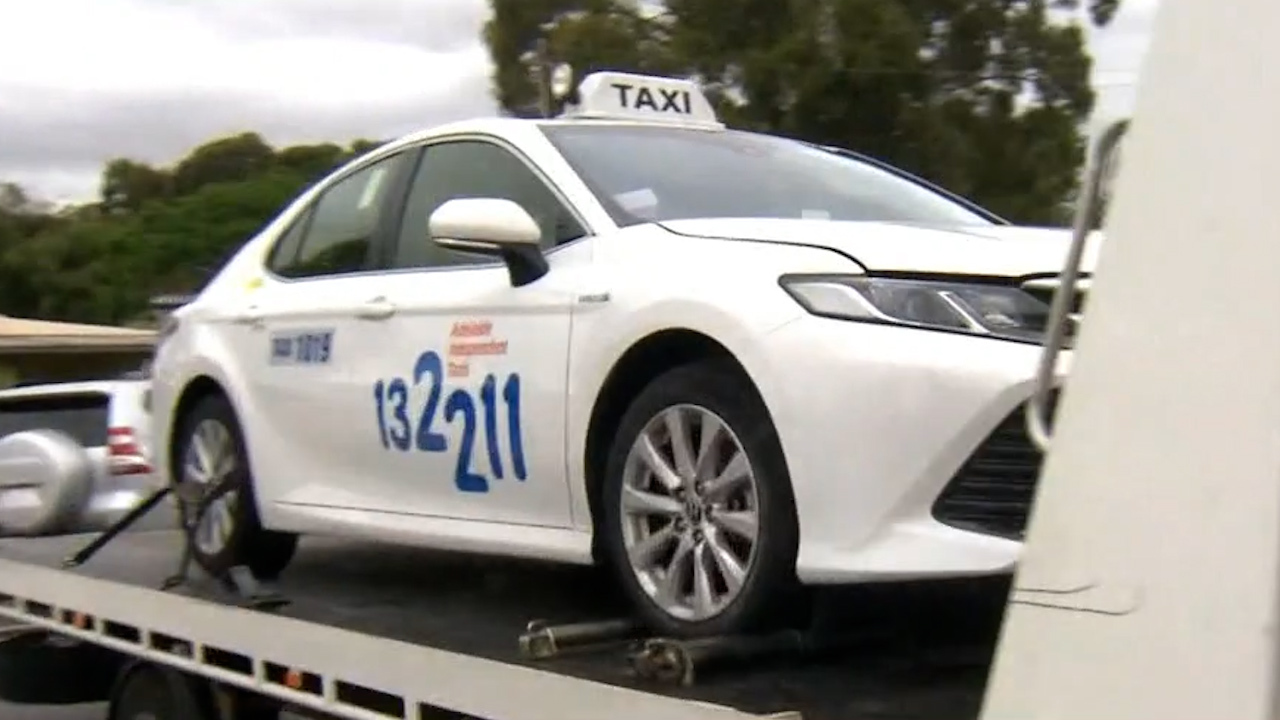 When police arrived at the scene the 41-year-old passenger was still sitting inside.

She was then arrested and taken to the Royal Adelaide Hospital (RAH) for a medical assessment.

The driver sustained some serious injuries and was also taken to the RAH. 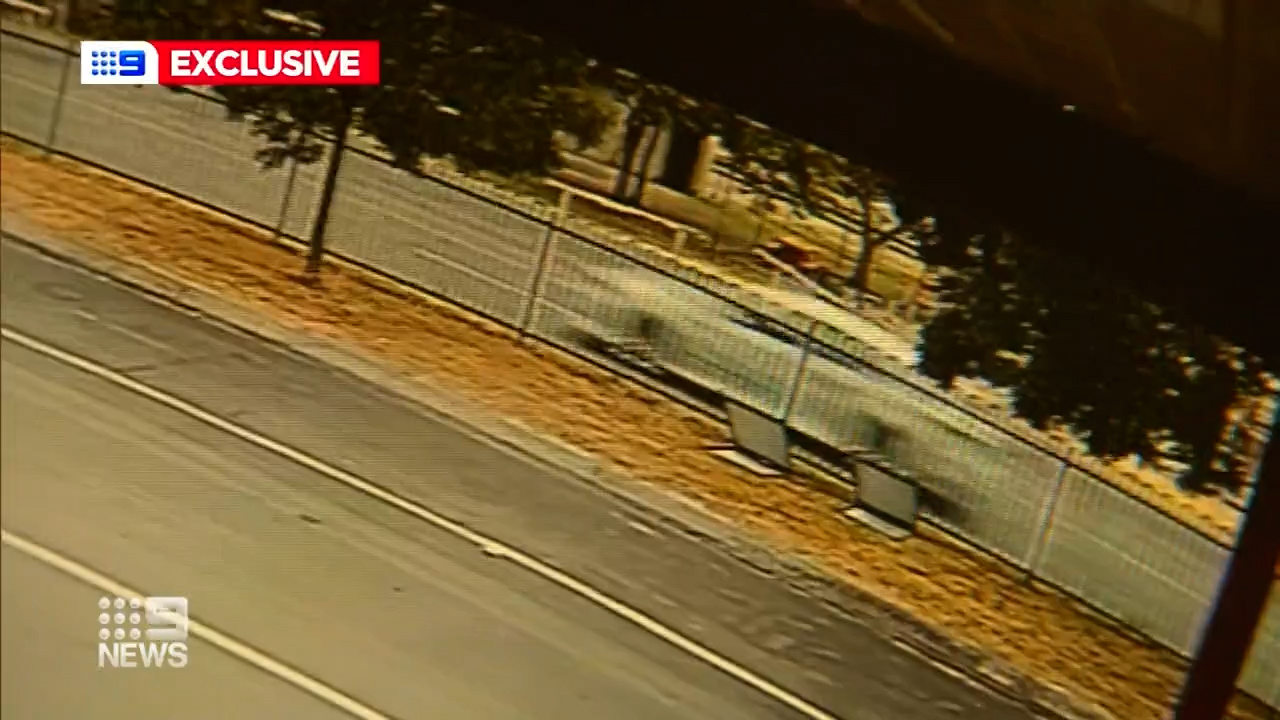 "This is another example of the risk these essential workers who drive taxis are subjected too and it is disgraceful that this sort of thing should happen so often," President of Taxi Council SA John Trainer told 9News.

"No worker should have to risk their life leaving their home. They should be just as safe at work as they are in their own house," he said.

The passenger, who has been detained under the Mental Health Act, has since been charged in her absence with assault causing serious harm and refused bail.